Embraced by two rivers, the mighty Volga and the smaller Kotorosl, Yaroslavl's centre is dotted with onion domes like no other place in Russia. It indeed boasts a record-breaking 15-dome church. This religious zeal dates back to the times of Kyivan Rus, when the town was founded by Prince Yaroslav of Kyiv to guard his realm's northeastern flank. 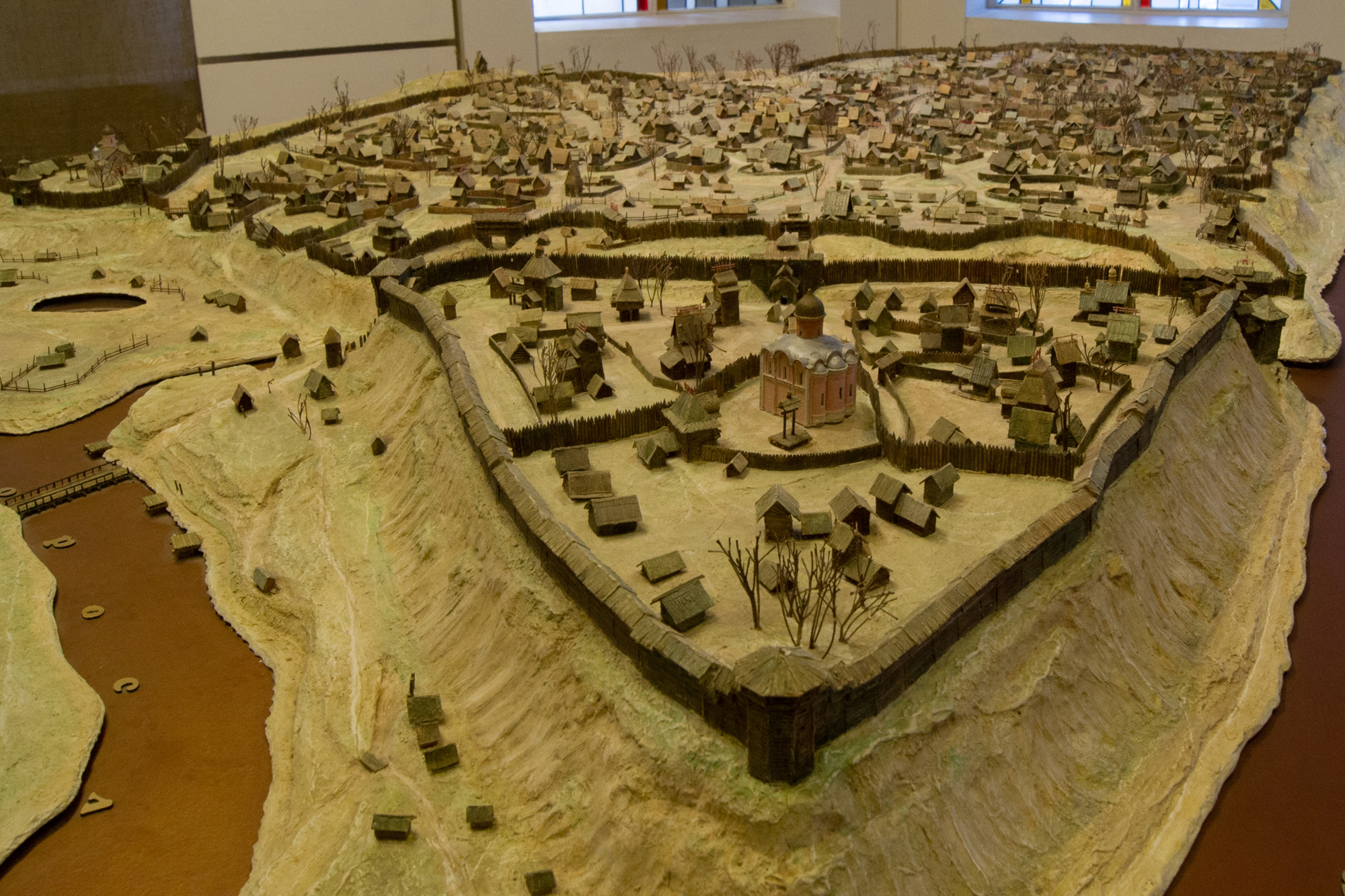 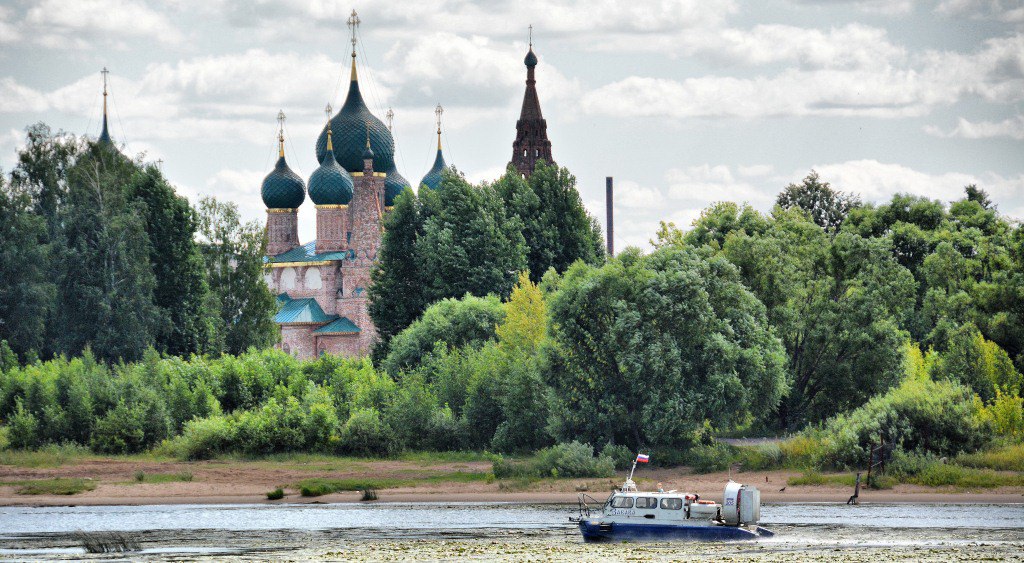 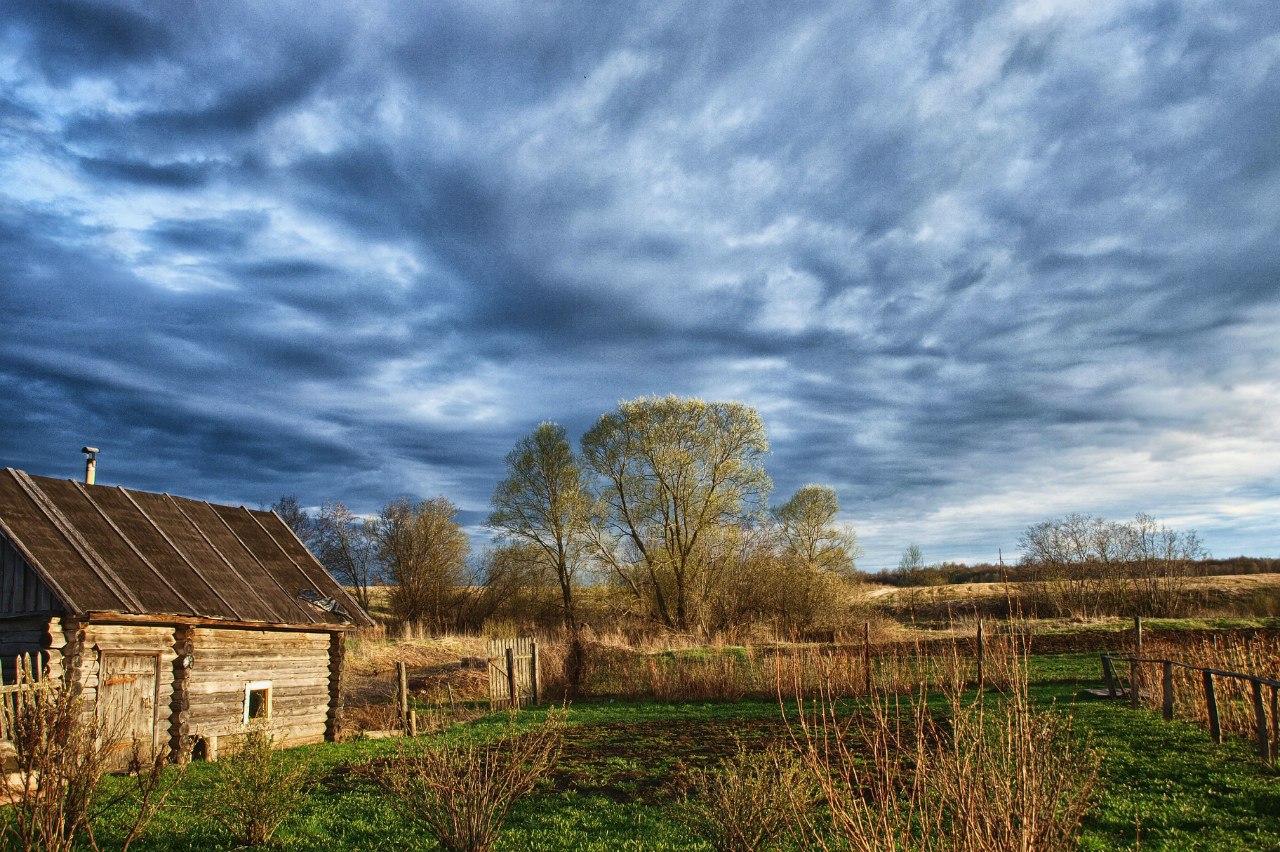 The place was then known as Bear's Corner. According to the legend, Prince Yaroslav forced local Finno-Ugric people into Christendom by axing their totem bear, which now appears on the city's coat of arms. However, most churches and houses gracing the quaint city centre are products of 17th- to 19th-century merchants competing to outdo each other in beautifying their city. Much of that beauty remains unscathed by Soviet development. 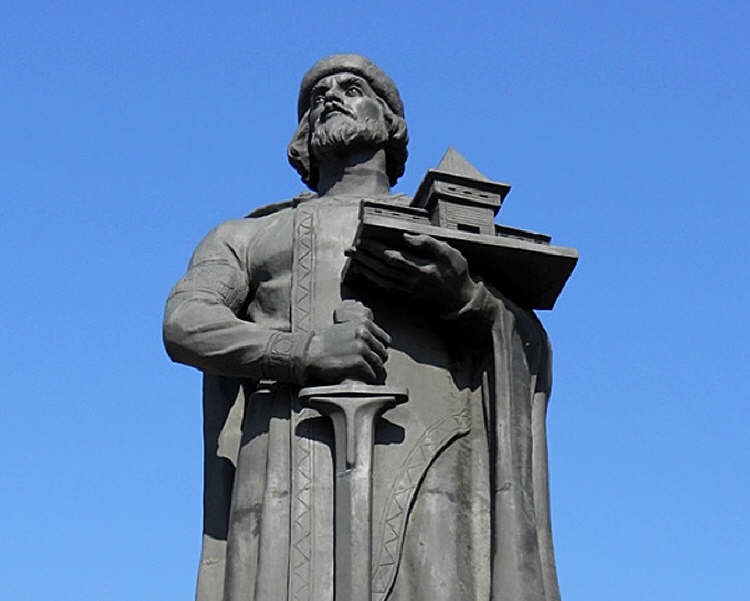 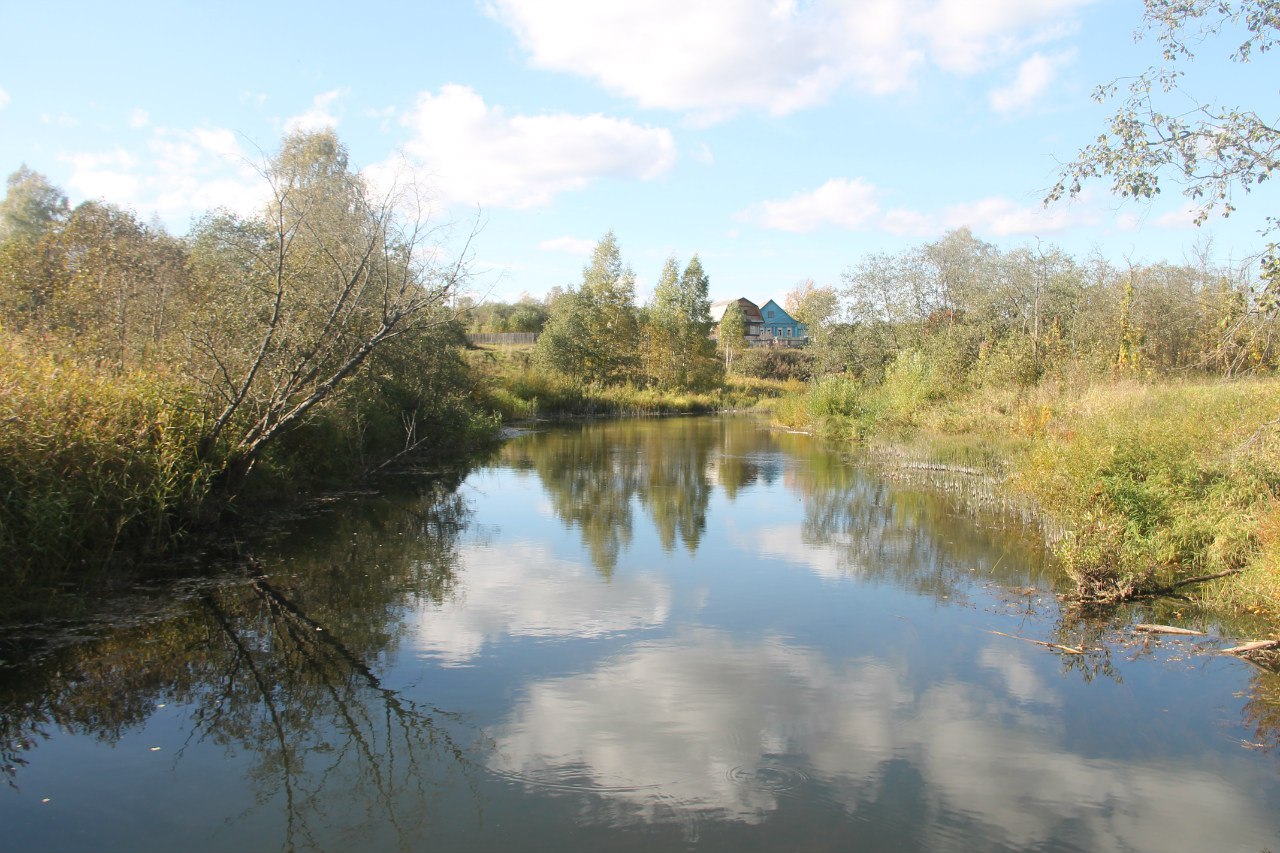 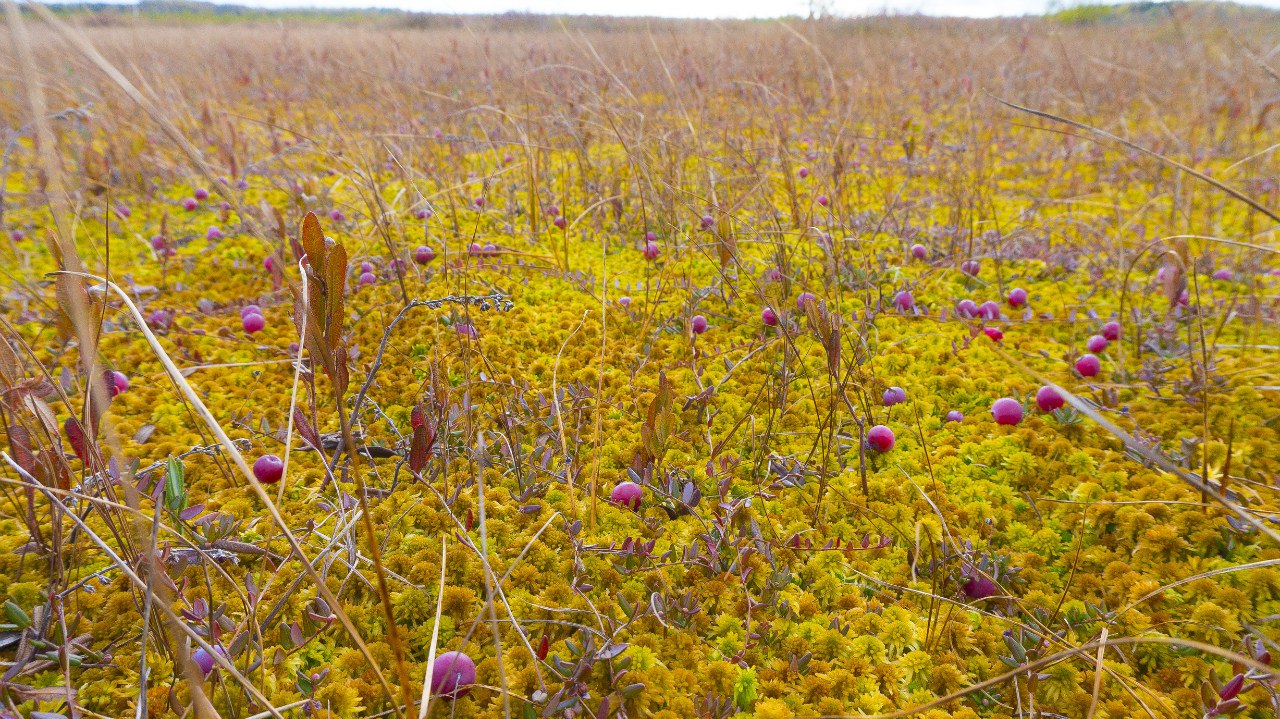 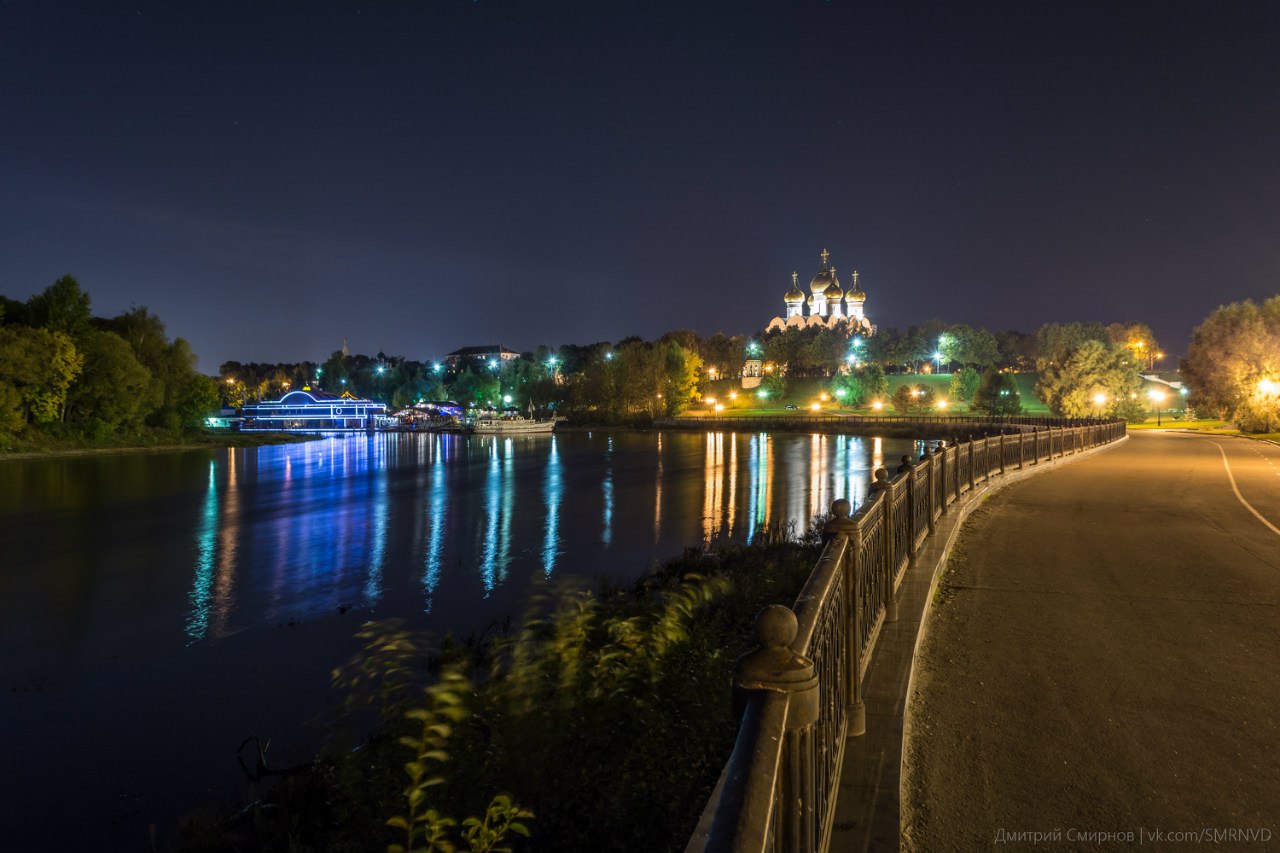 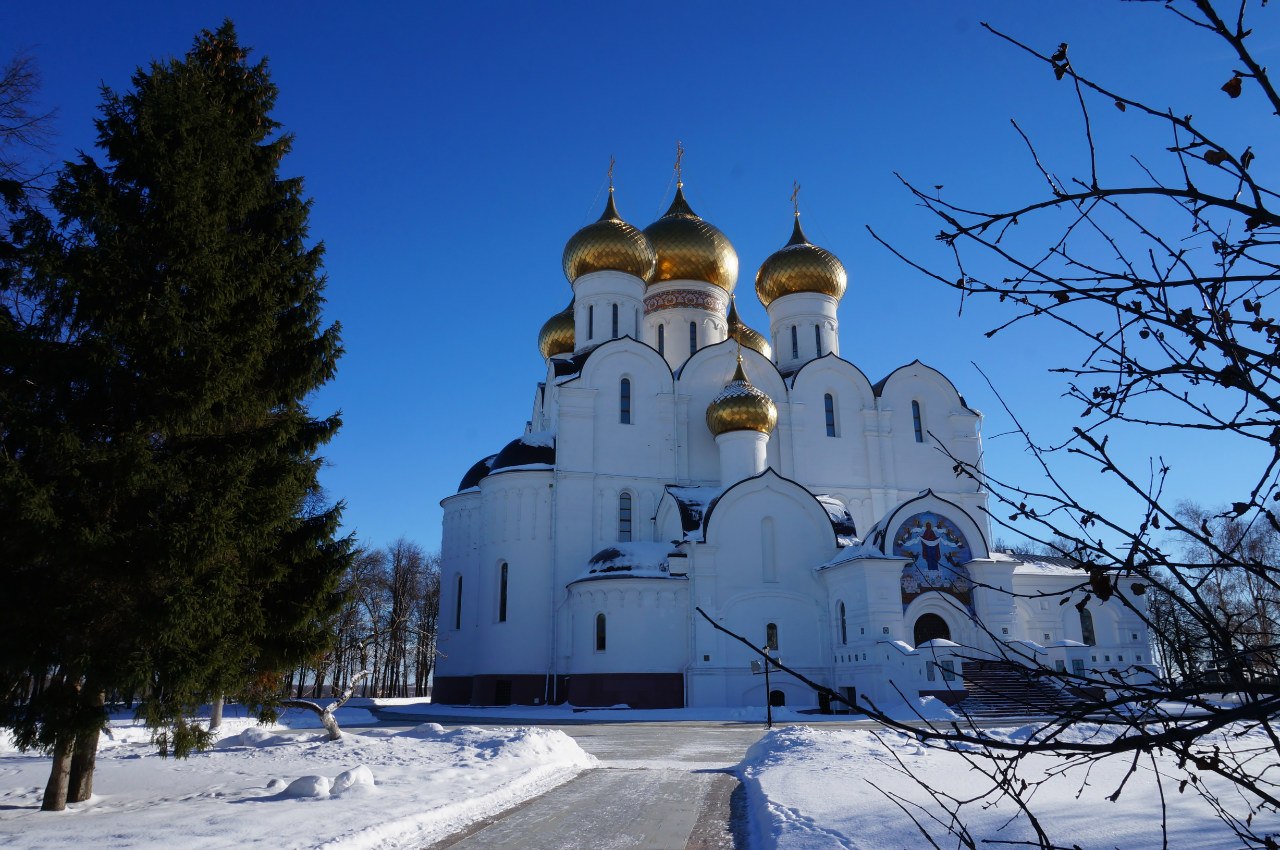 Yaroslavl is an ancient city as well as modern one. The Russian state's fate reflected in its image. The city played an important role in gathering the Russian lands around Moscow, it helped Moscow sovereigns. Yaroslavl is a city with unique customs.
That's why the 1000th anniversary of the city in 2010 was not only a powerful impulse for further development but on the whole summed up the historical role played by many ancient Russian towns. 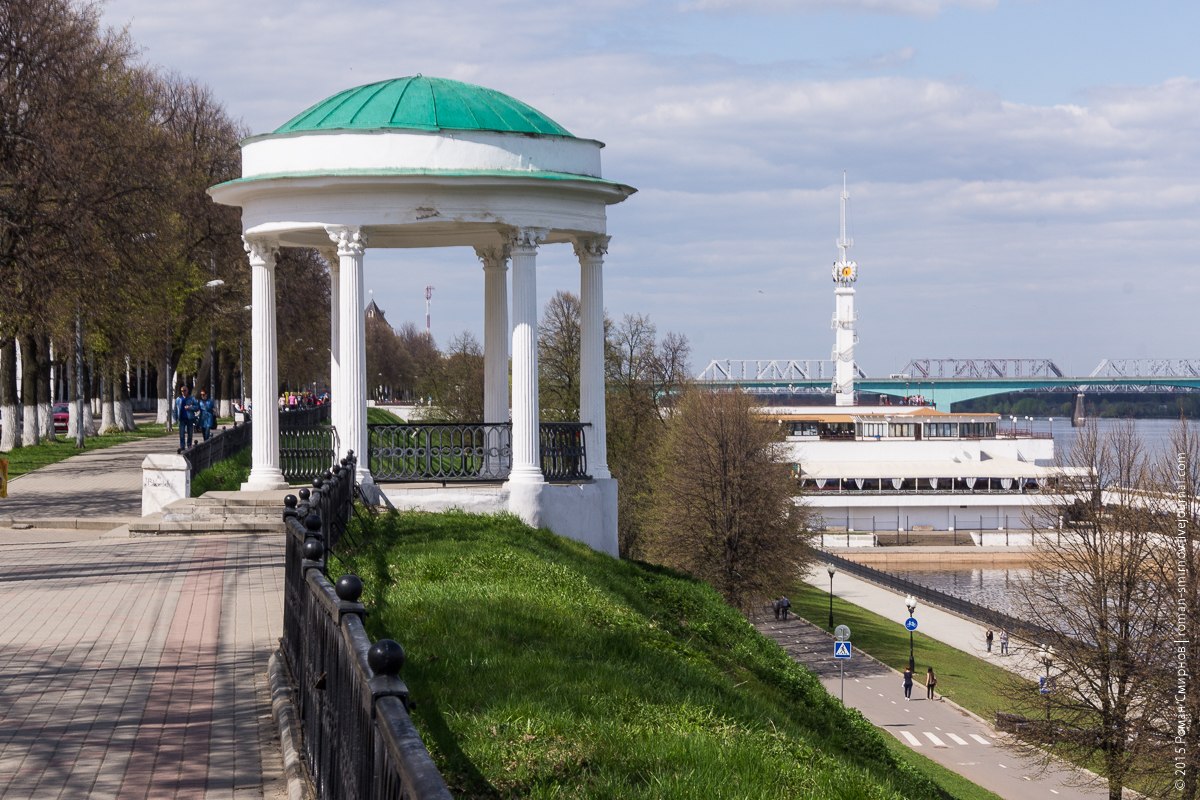 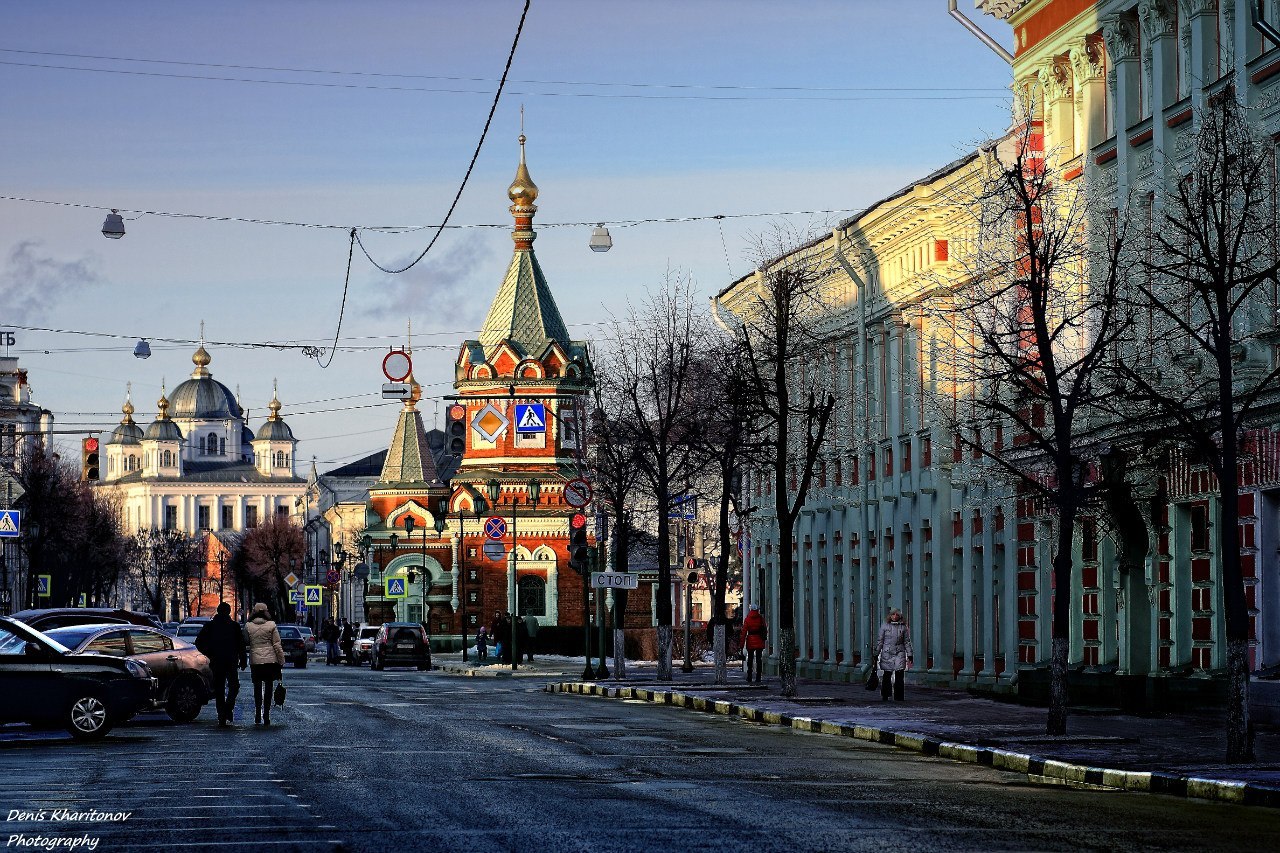 The historical center of Yaroslavl with 140 architectural monuments since 2005 is one out of 23 UNESCO World heritages in Russia. The most ancient construction on the city territory is Spaso-Preobrazhensky church of Spassky monastery built in 1506-1516 on the foundation of original construction of 1216-1224. 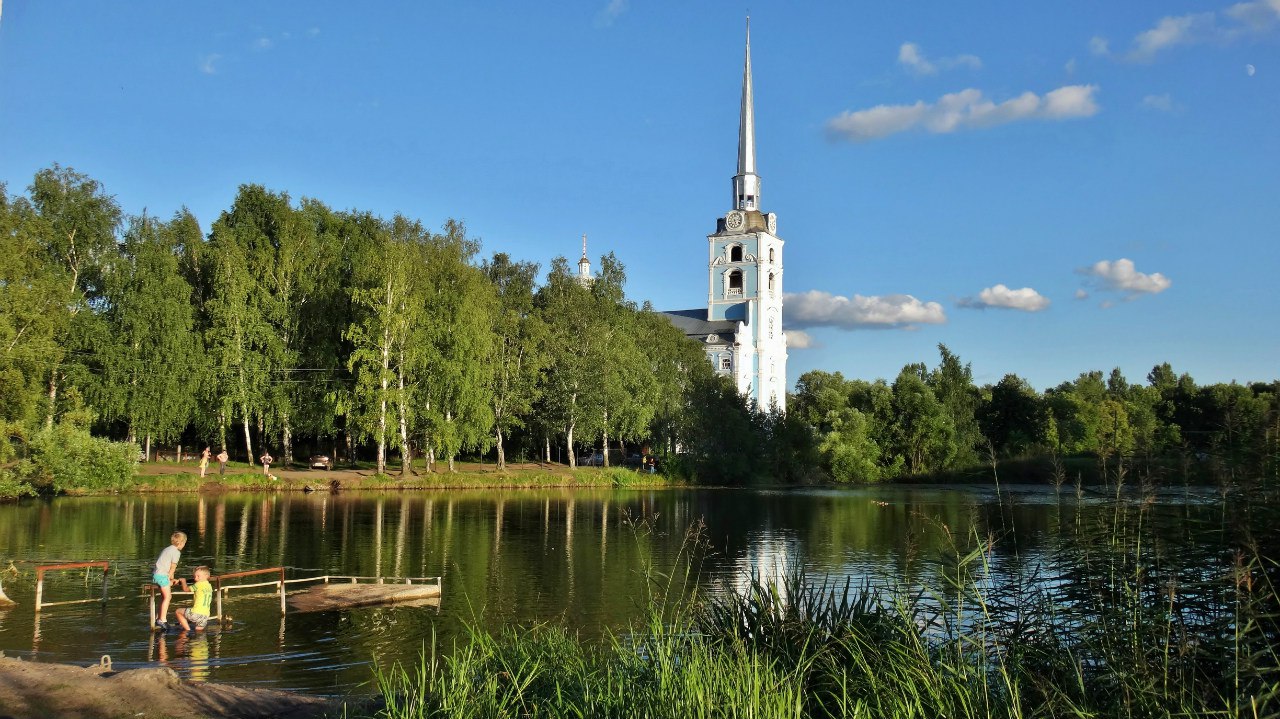 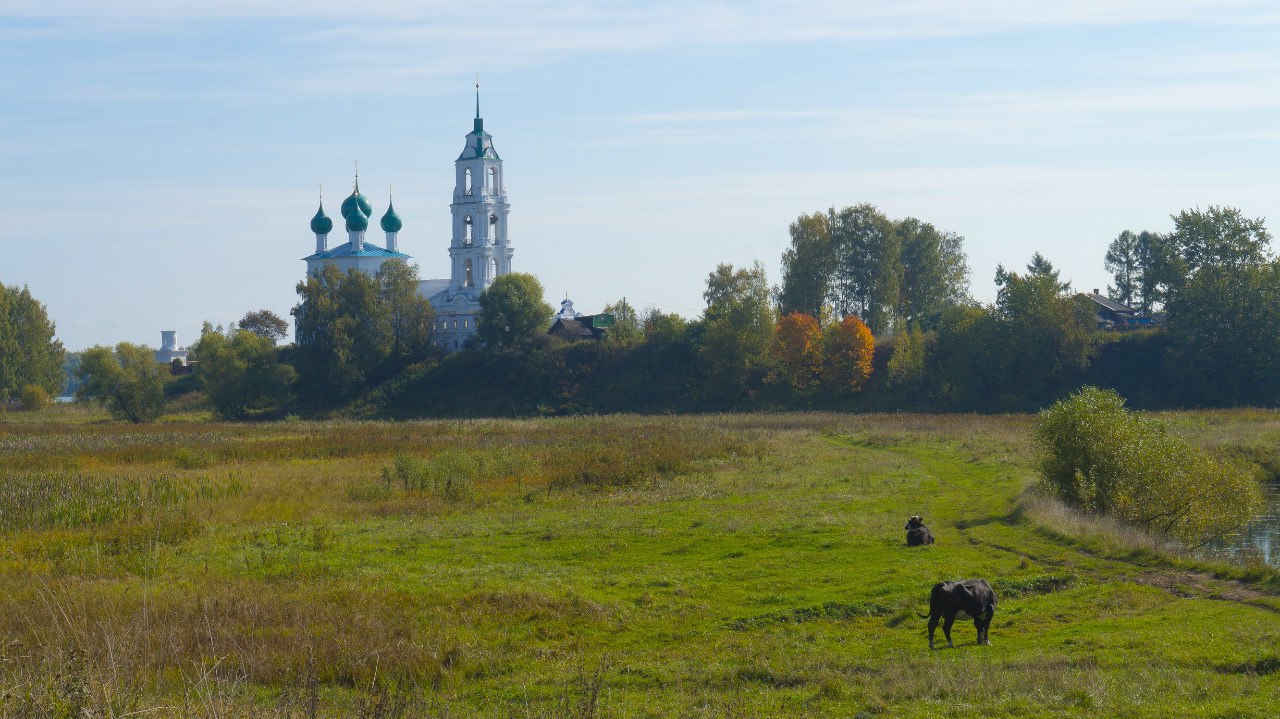 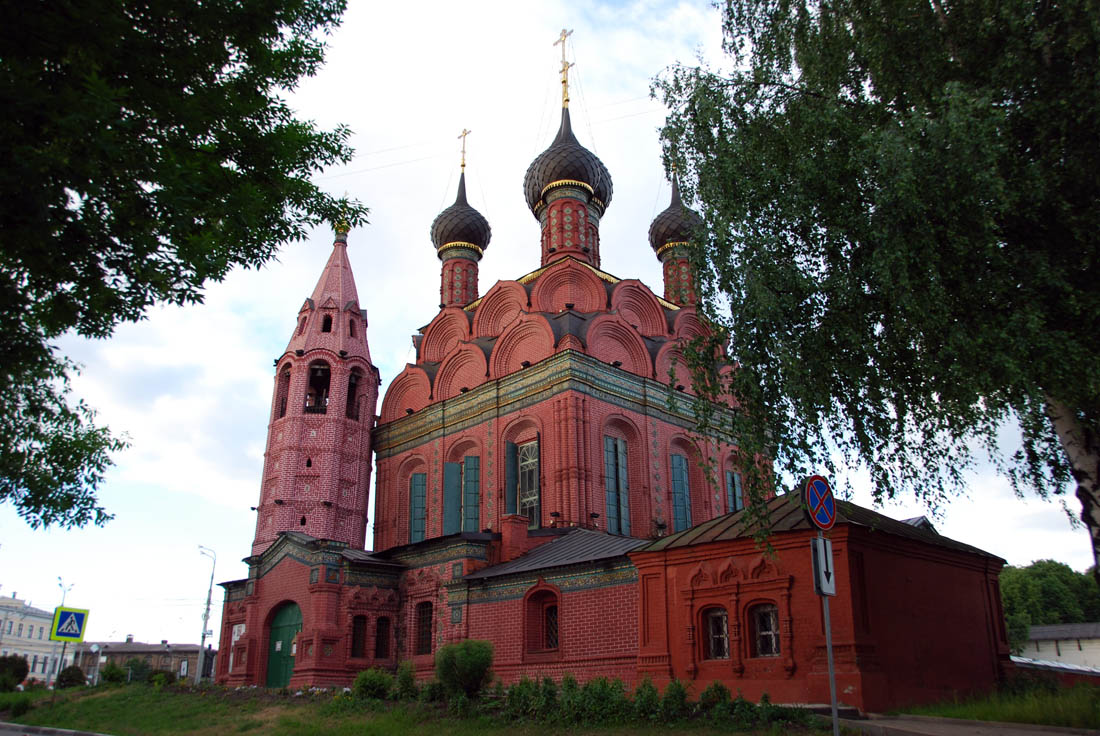 Yaroslavl has a large number of educational establishments which enclose all three levels of the Russian educational system: primary (ca. 20 establishments), middle (ca. 20 colleges and other secondary schools), and higher (8 2 state and non-state funded higher educational institutions). In Yaroslavl one can study for both masters 'and bachelors' level courses. 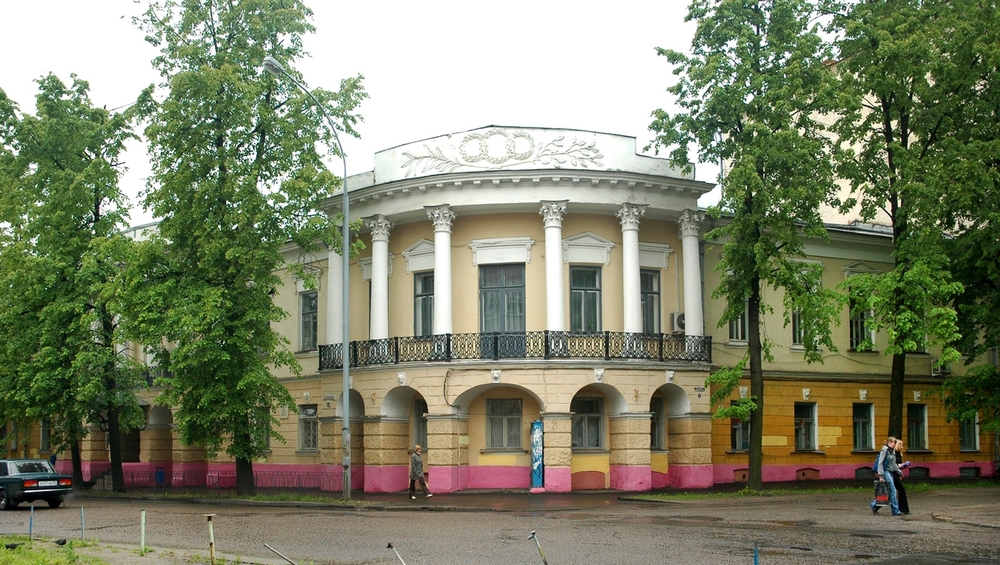 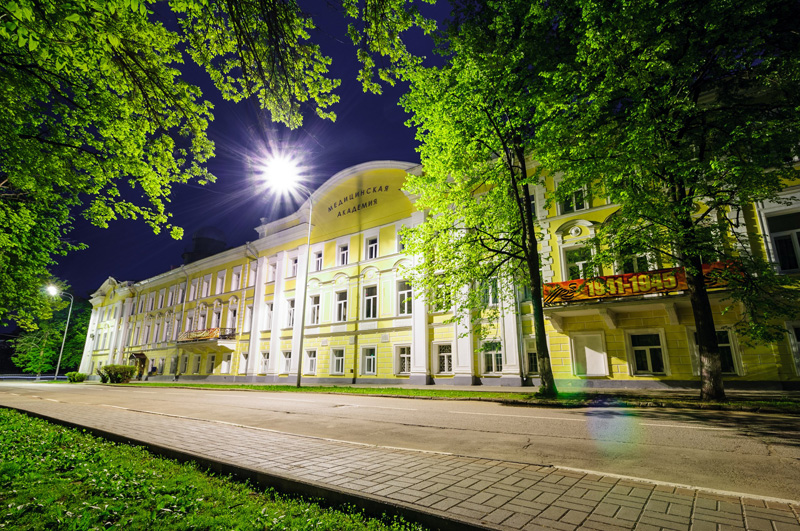 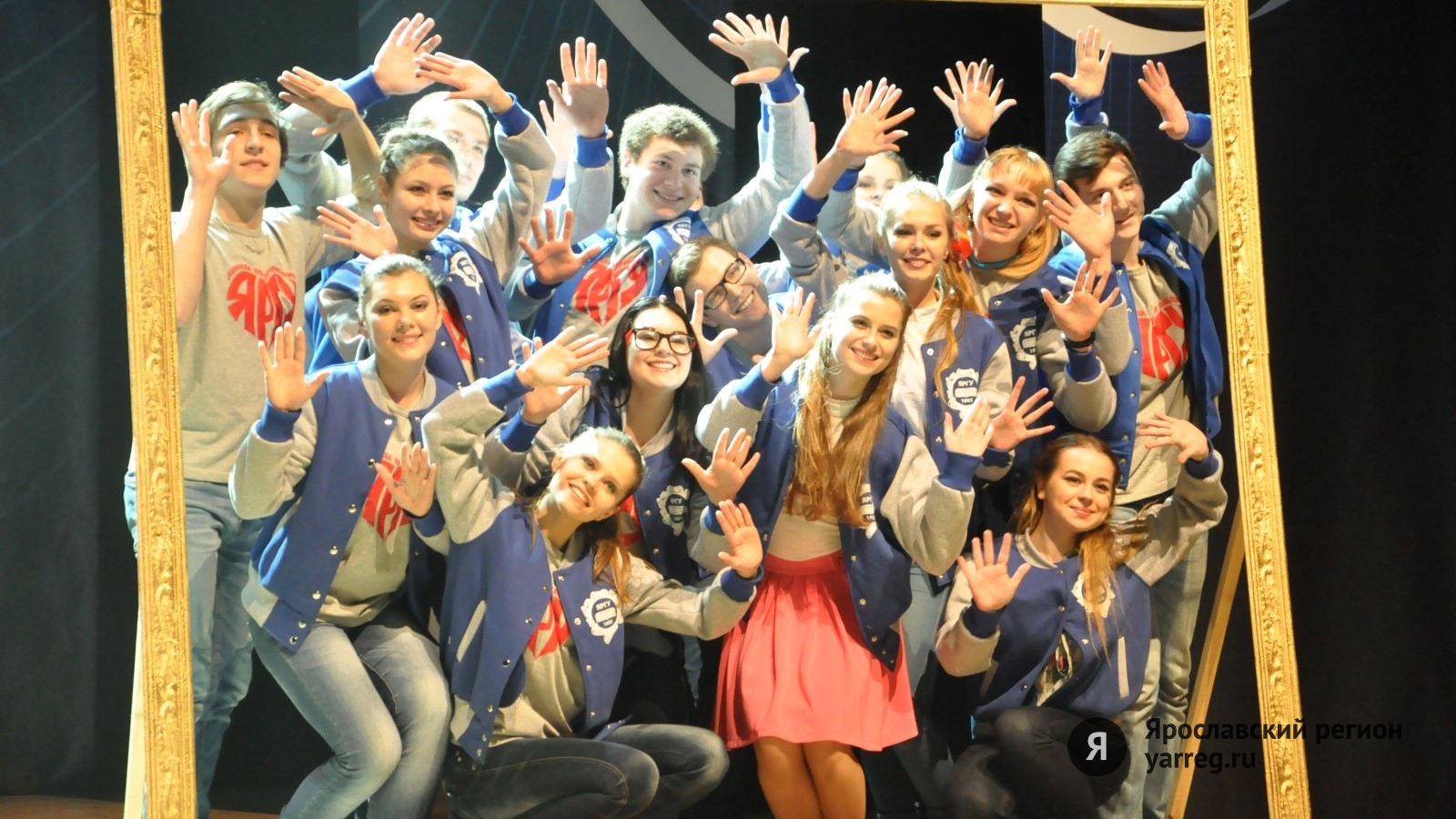 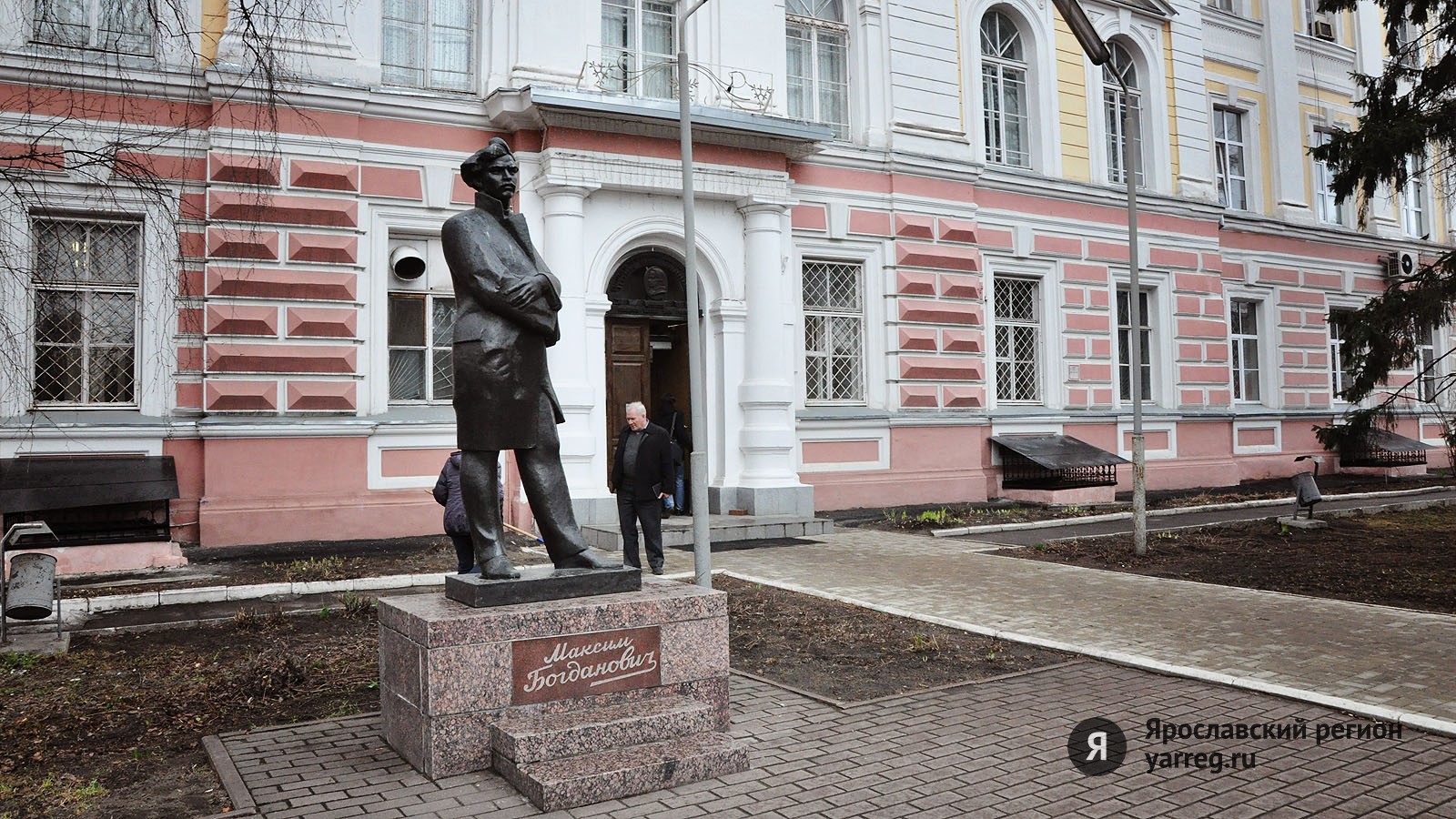 The last Saturday of May is the City Day. Various activities are held such as parachute jumping, concerts, competitions. Famous actors are invited for this sake as well as children from various clubs. There is a salute on the Volga embankment. 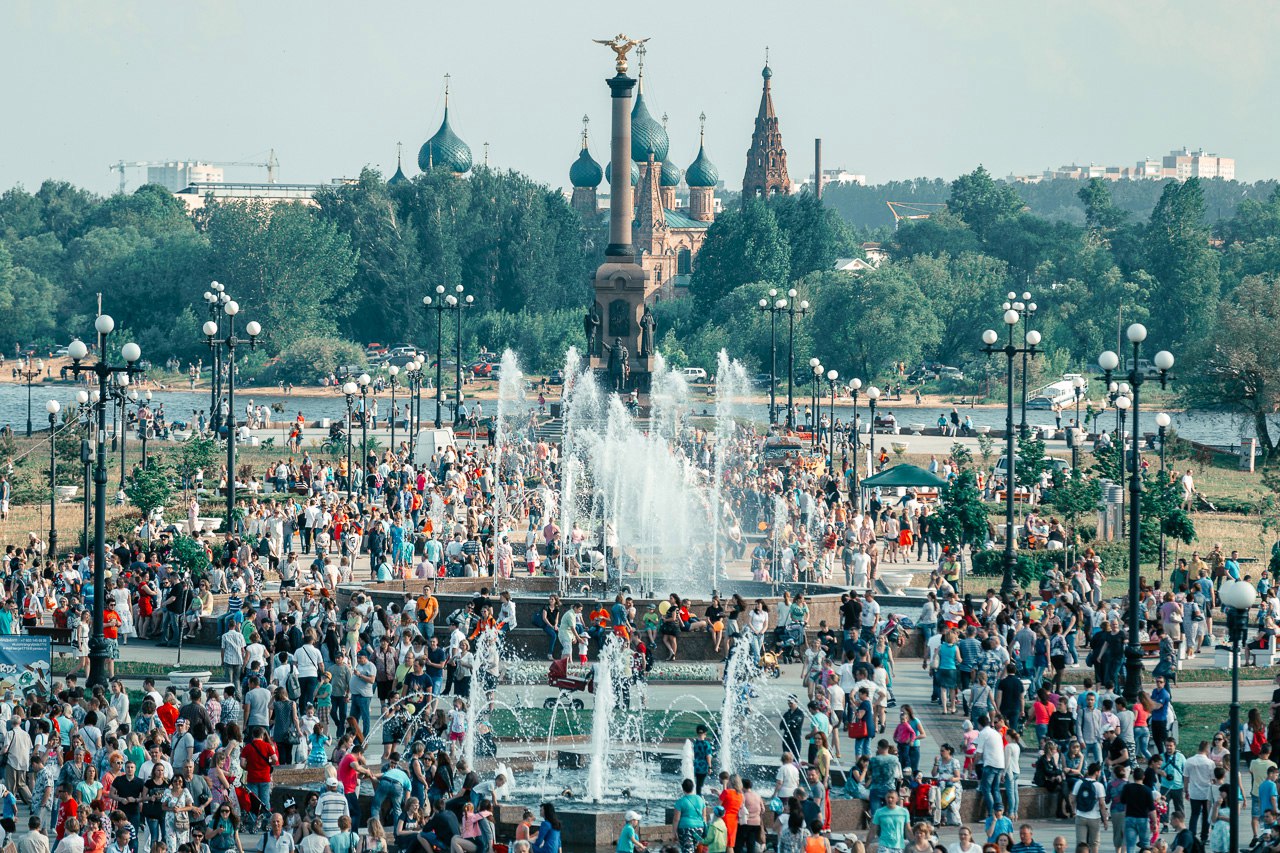 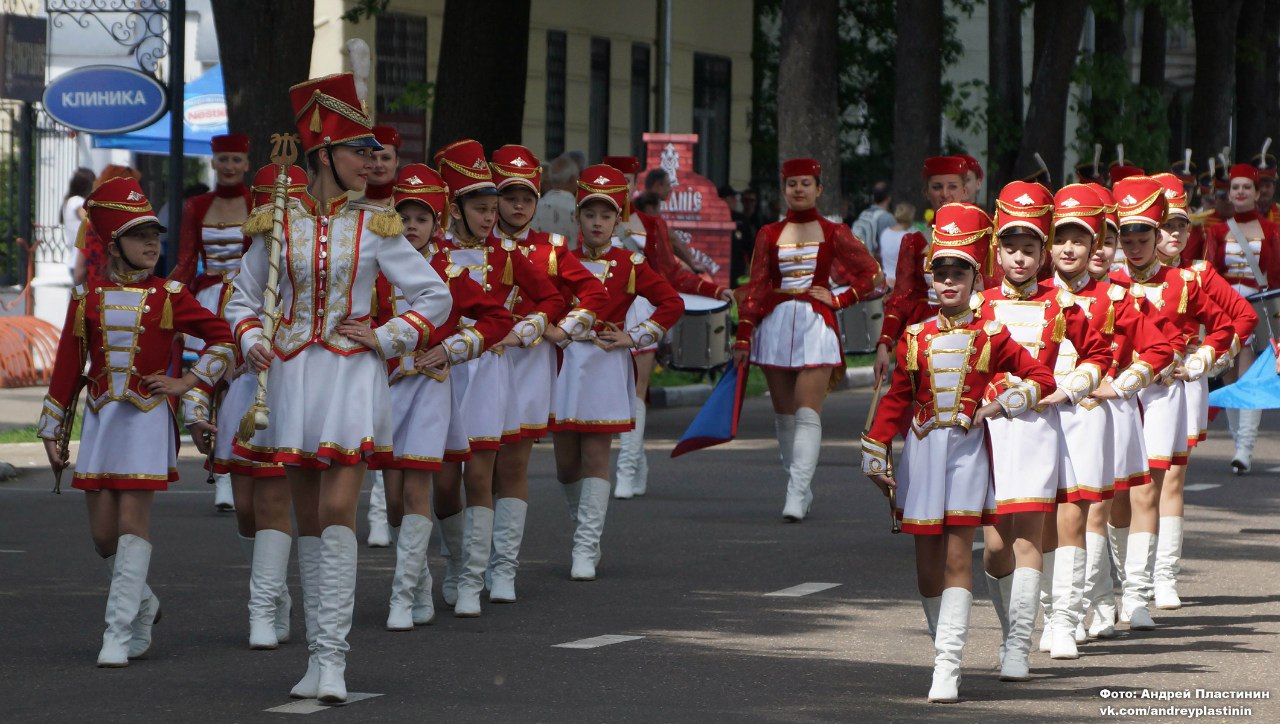 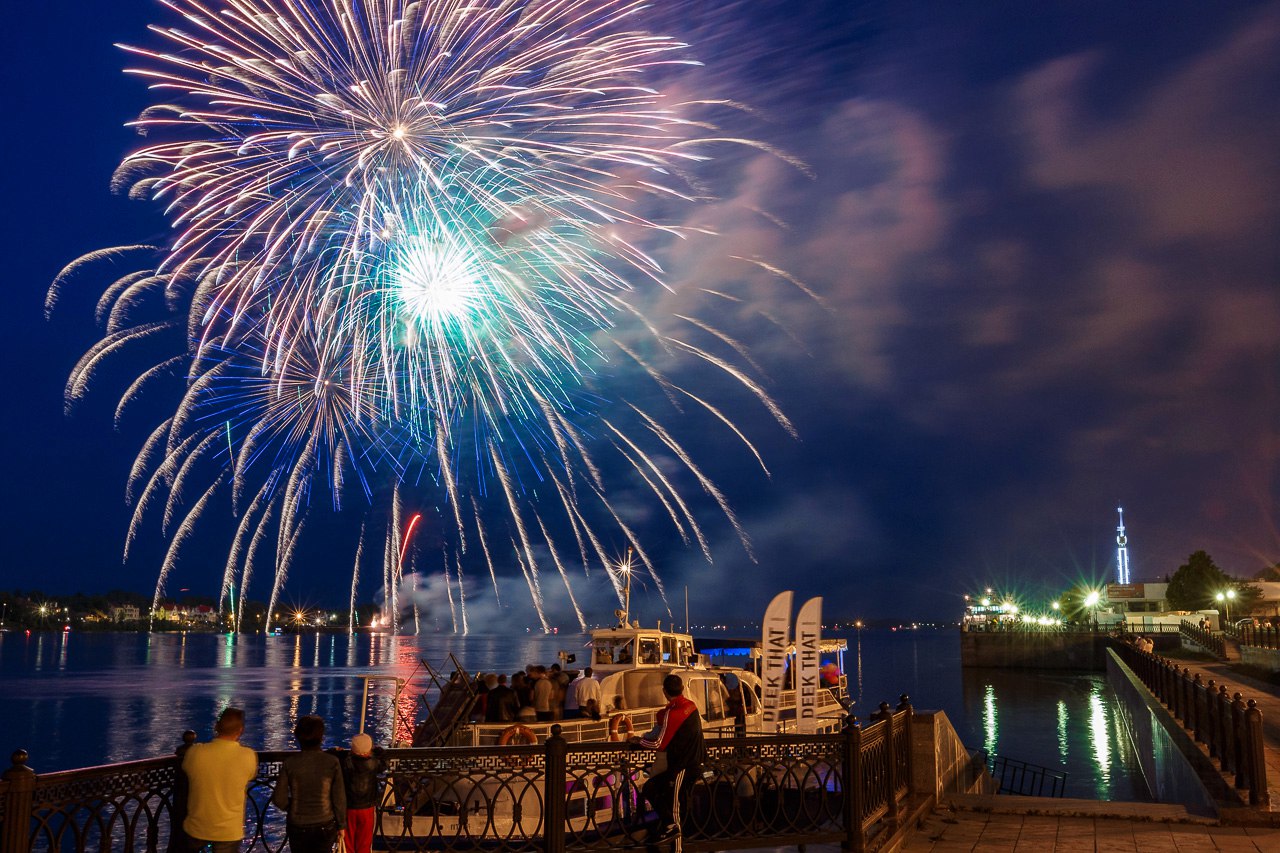