Voronezh was founded in 1585 on the banks of the «Crow» (Vorona) River, around which pine forests grow, dense thickets of deciduous forests, where were a lot of wild boars, elks, beavers, forest glades always had a lot of berries. 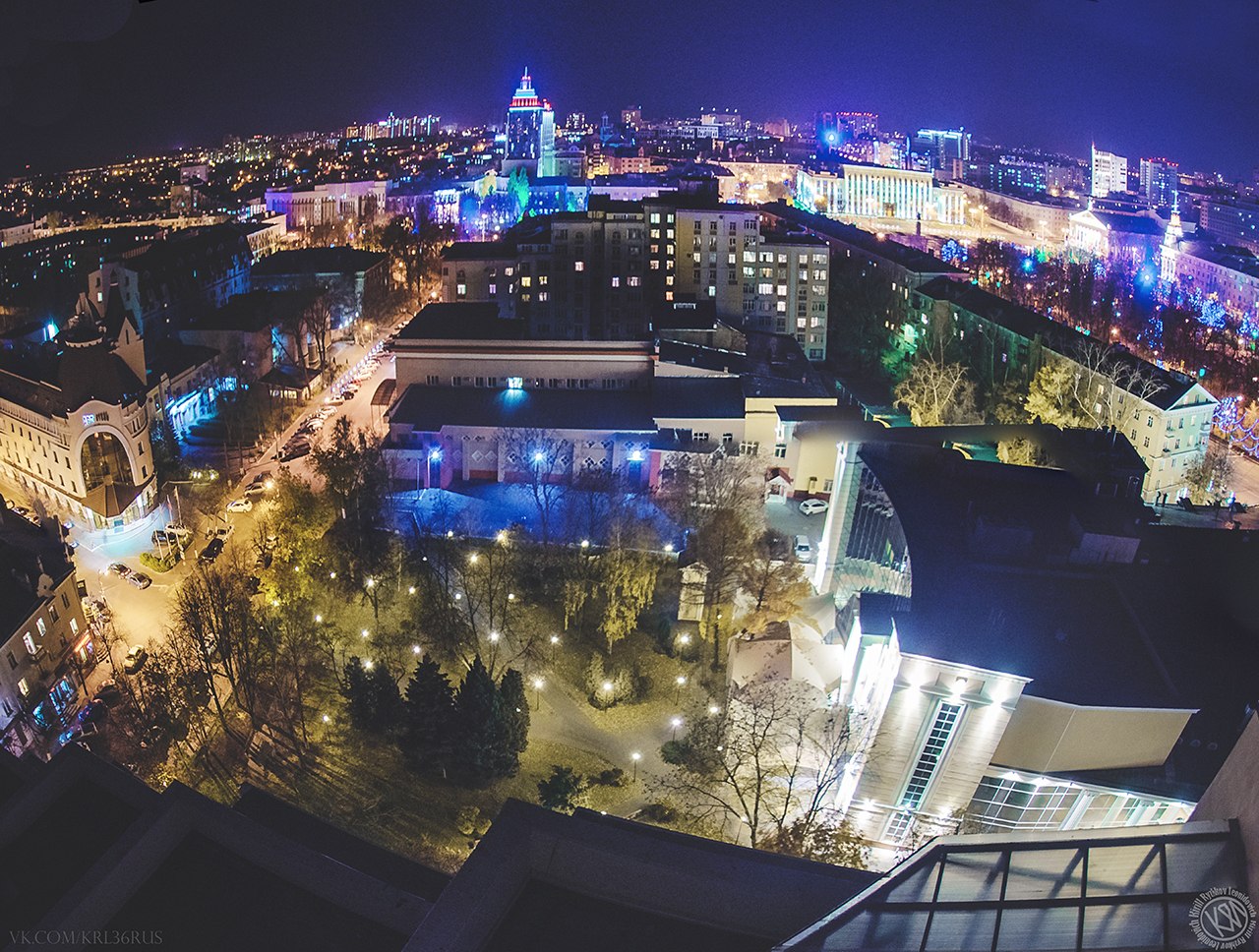 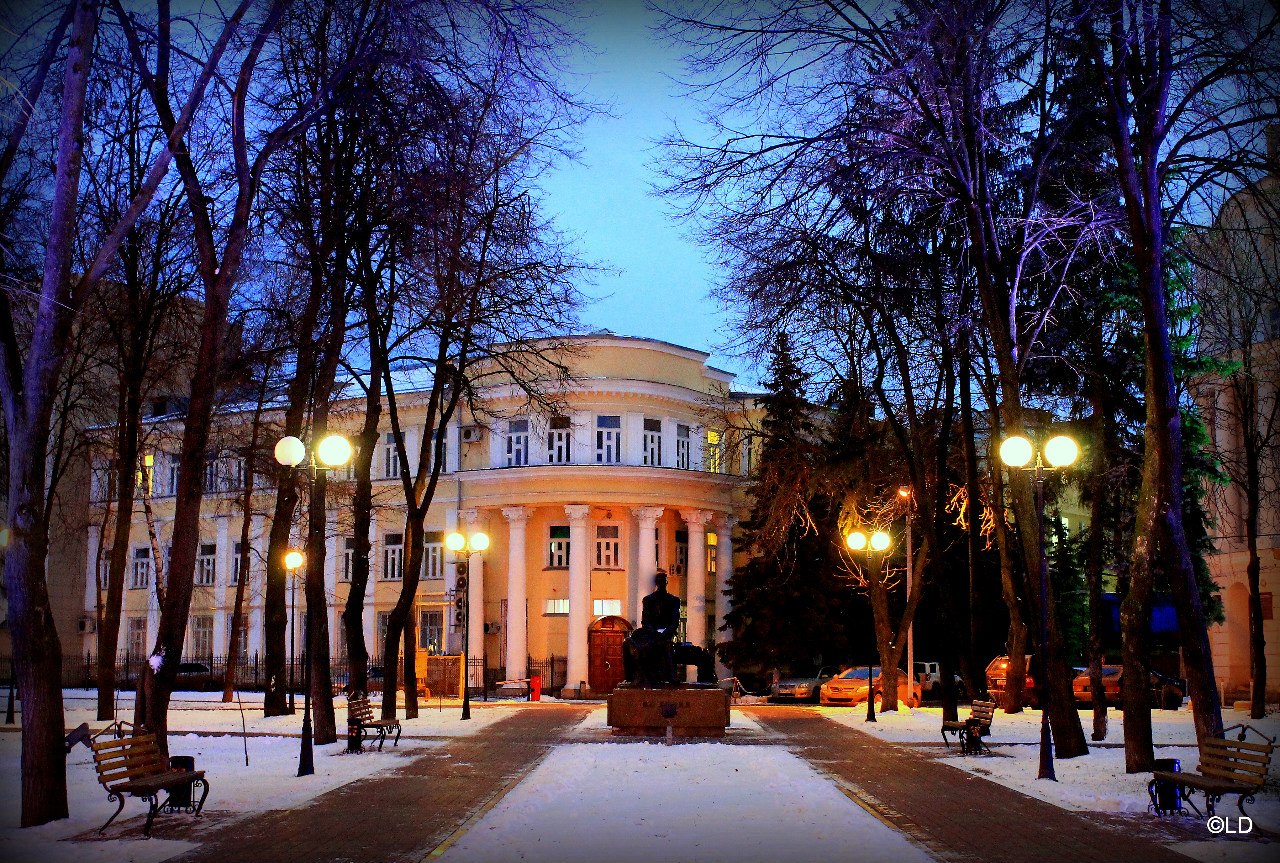 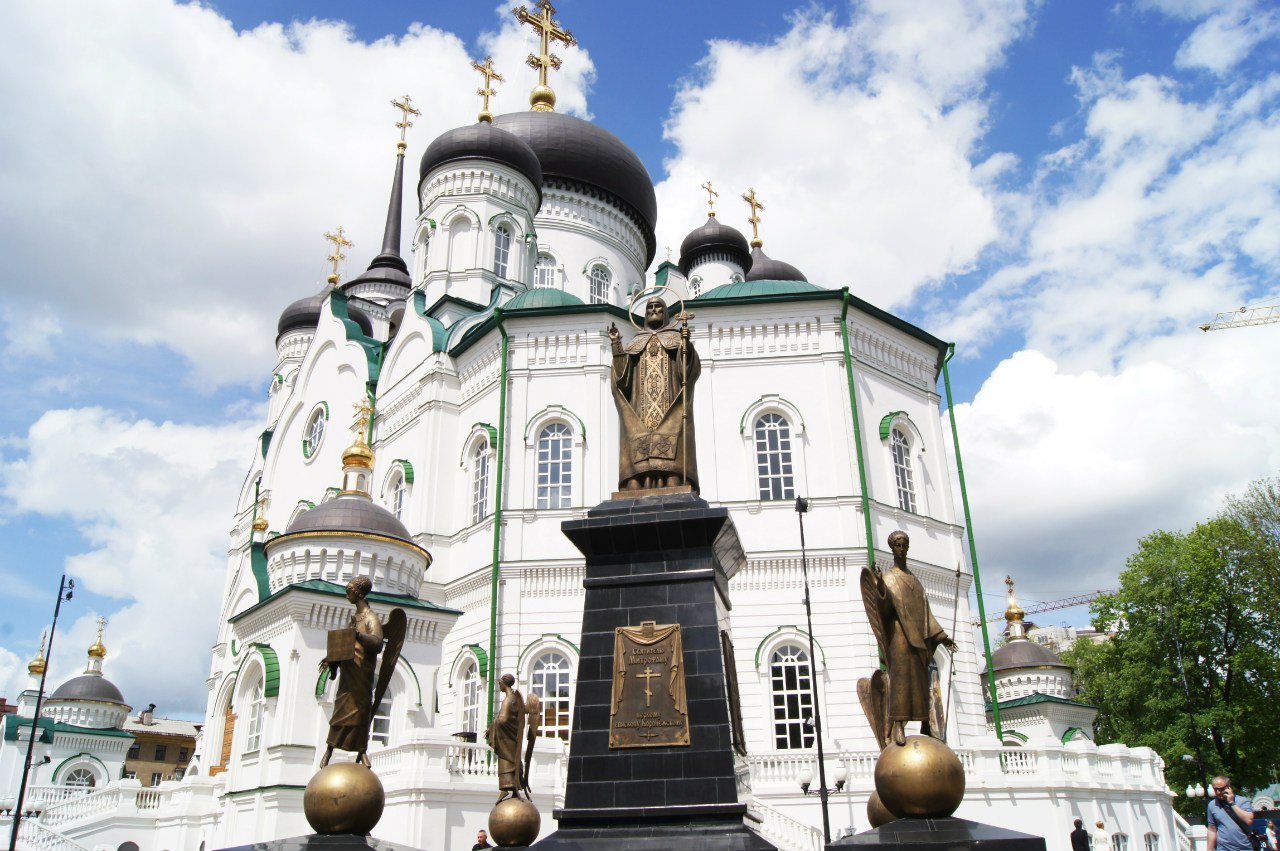 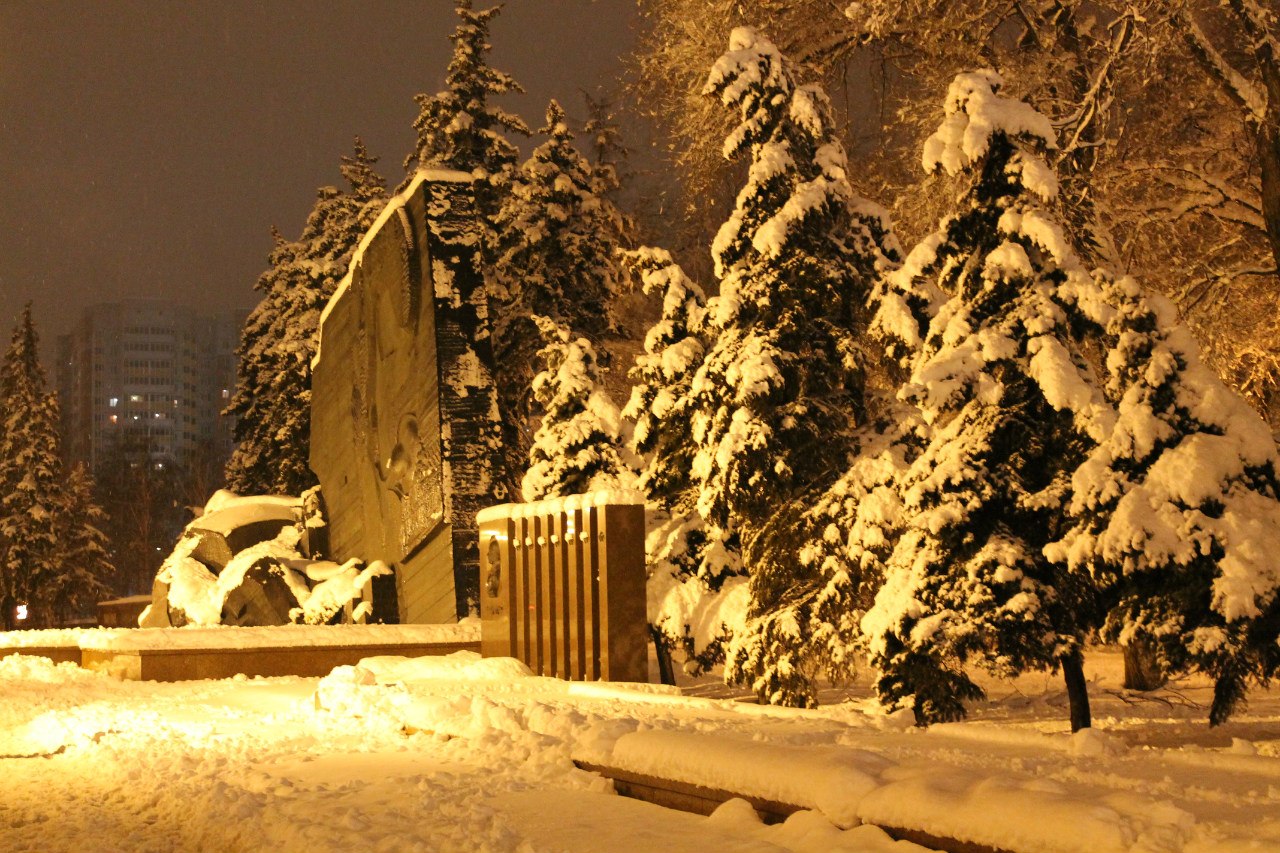 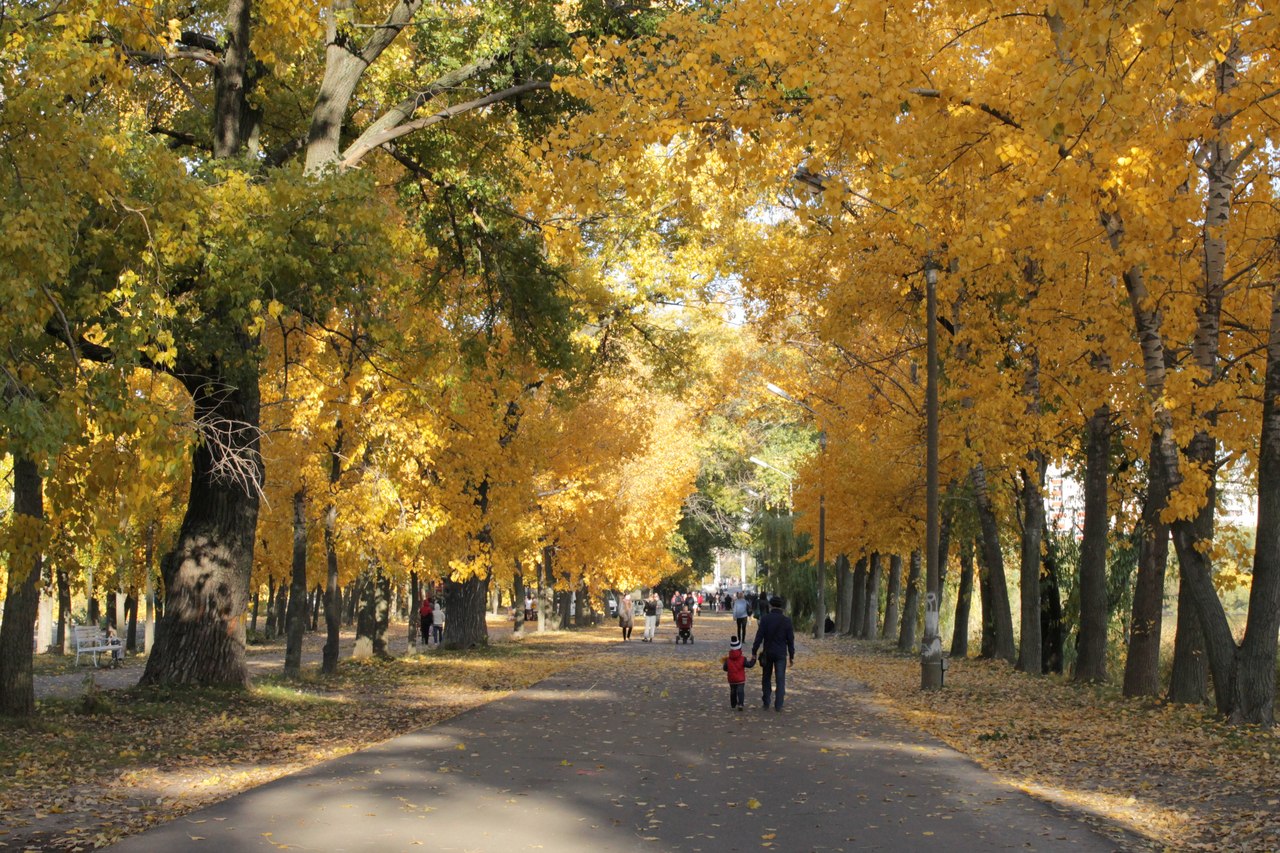 Voronezh - The cradle of Russian Navy.

Peter I chose Voronezh as a cradle of the Russian fleet, because town was on the banks of the Voronezh River, near the Don. Oaks and pines served as material for the construction of ships. Nearby was Lipetsk iron ore from which it was possible to melt guns and other weapons. 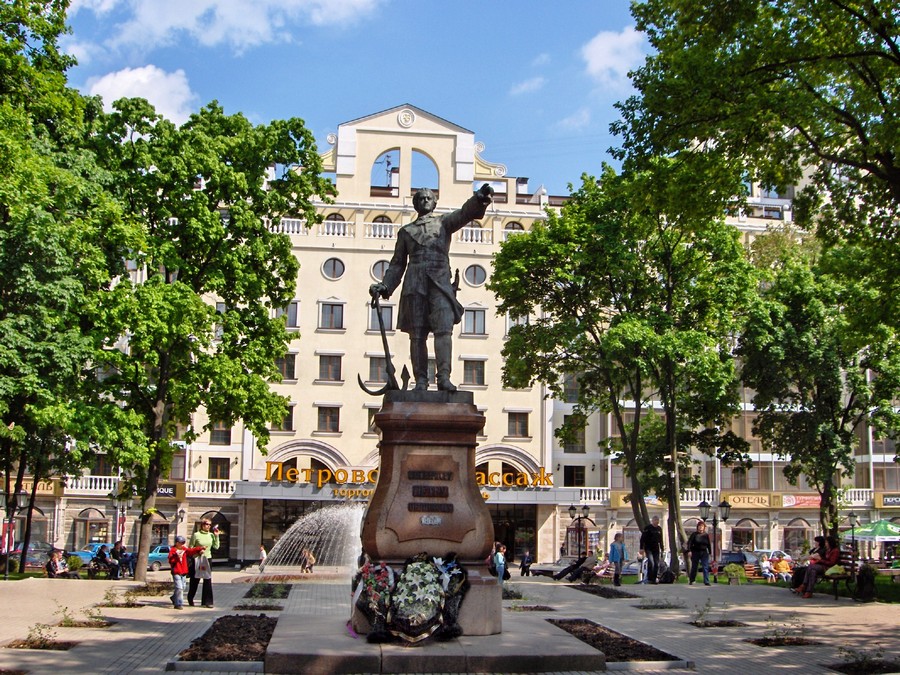 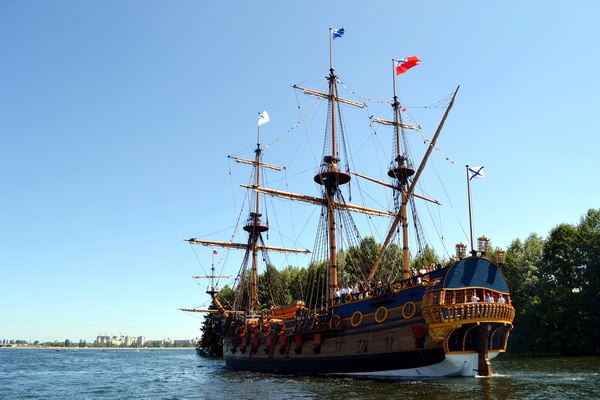 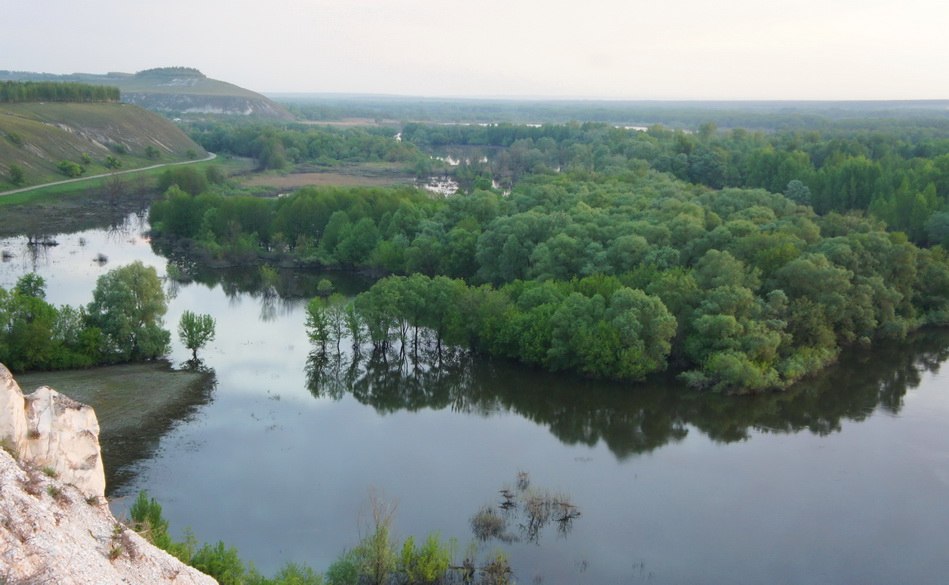 Peter spent a little more than two months in Voronezh. The main result of his activity during this period was an incredibly rapid construction in the city the first in history of Russia the Russian Navy, states with which Russia has managed to master the Turkish fortress of Azov and get access to the Sea of Azov. 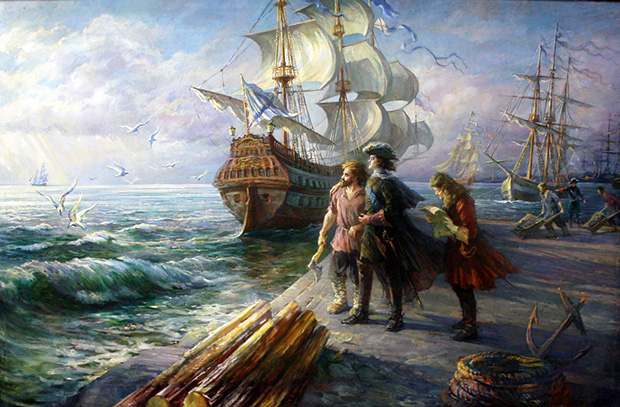 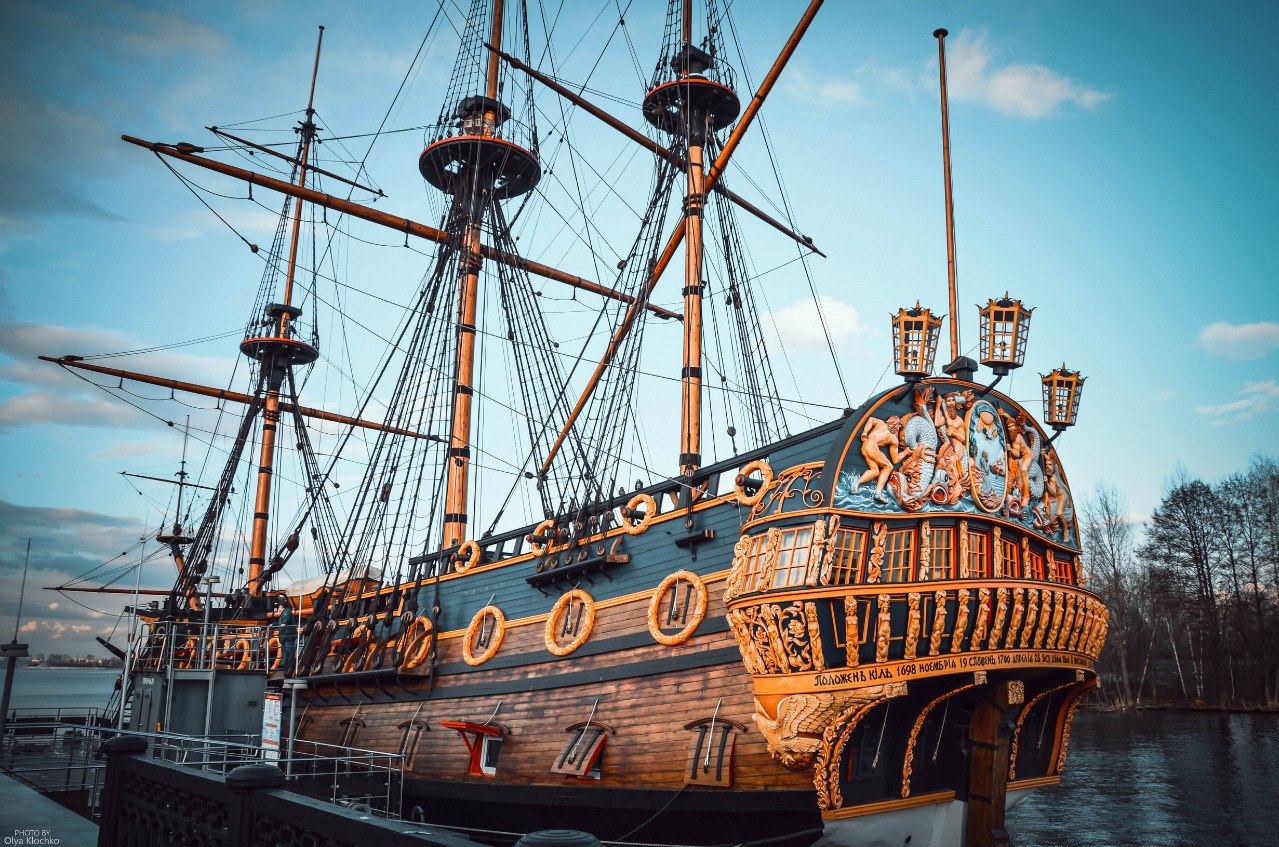 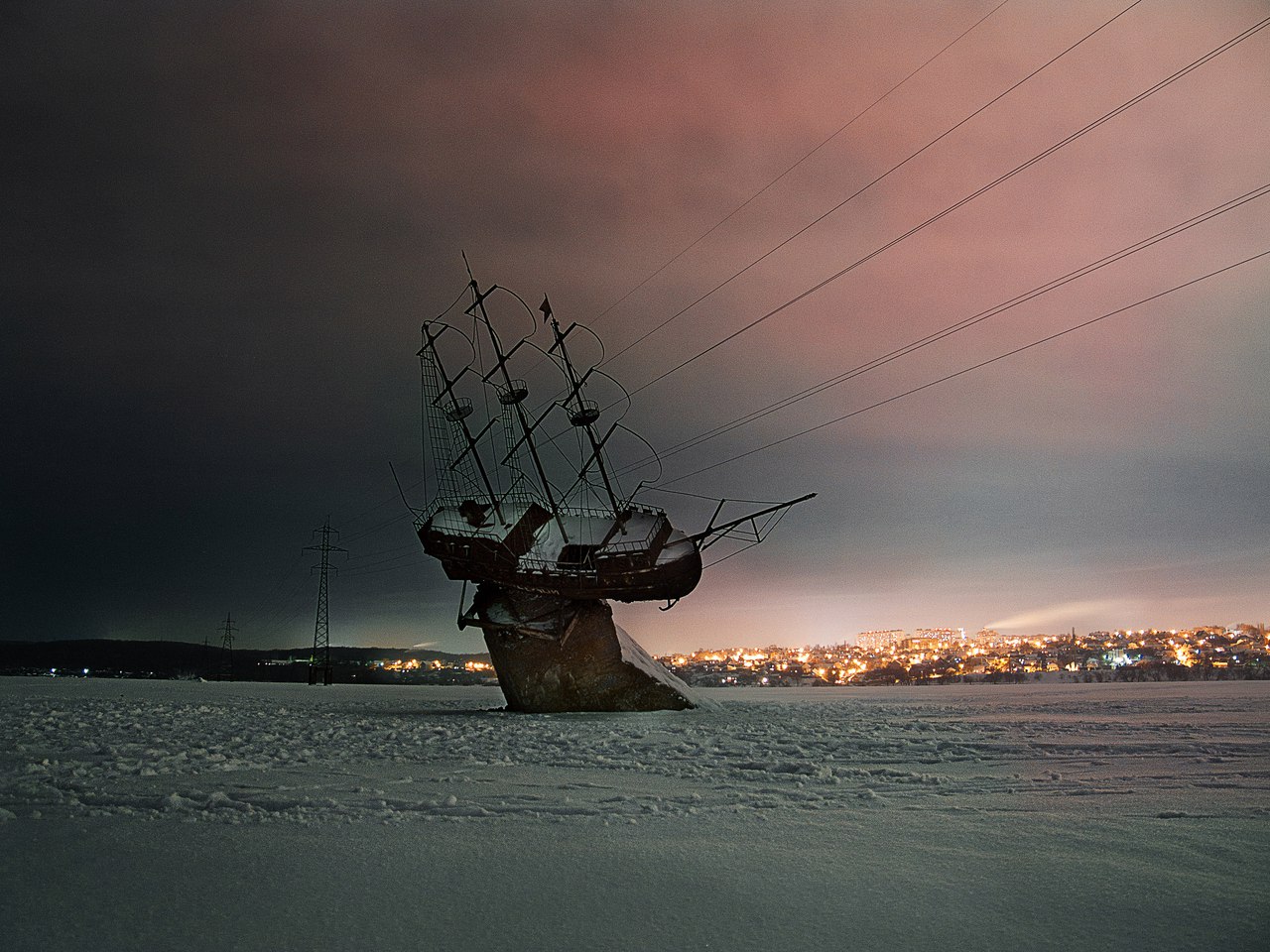 Voronezh - a city of students.

Today city has 36 universities and 53 specialized secondary educational institutions, which educate more than 127,000 students. Voronezh ranks third in Russia in the number of foreign students - Today in universities of Voronezh, there are more than 1,400 students from Africa, South America and Europe. 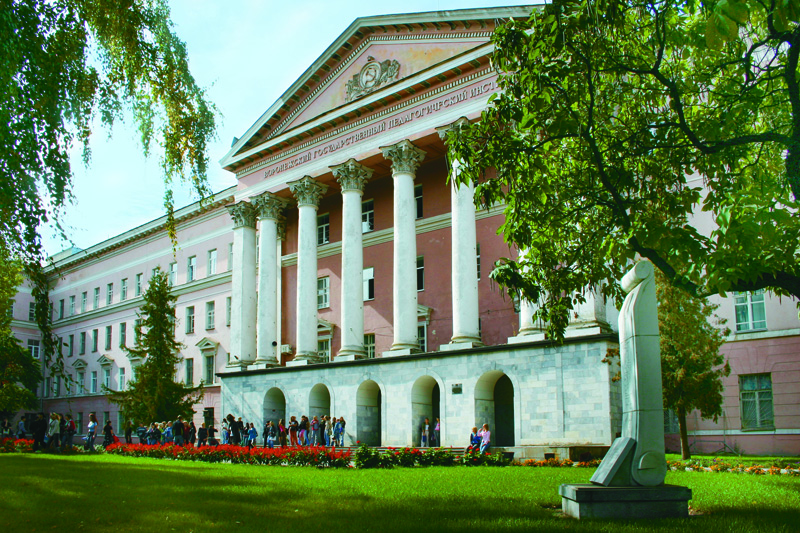 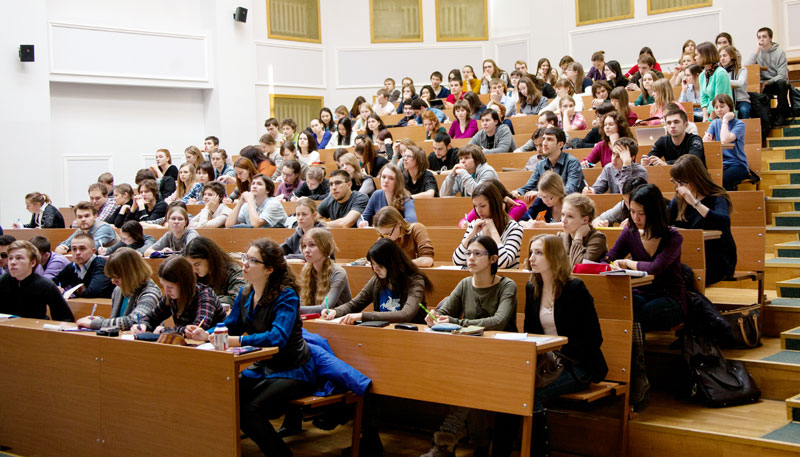 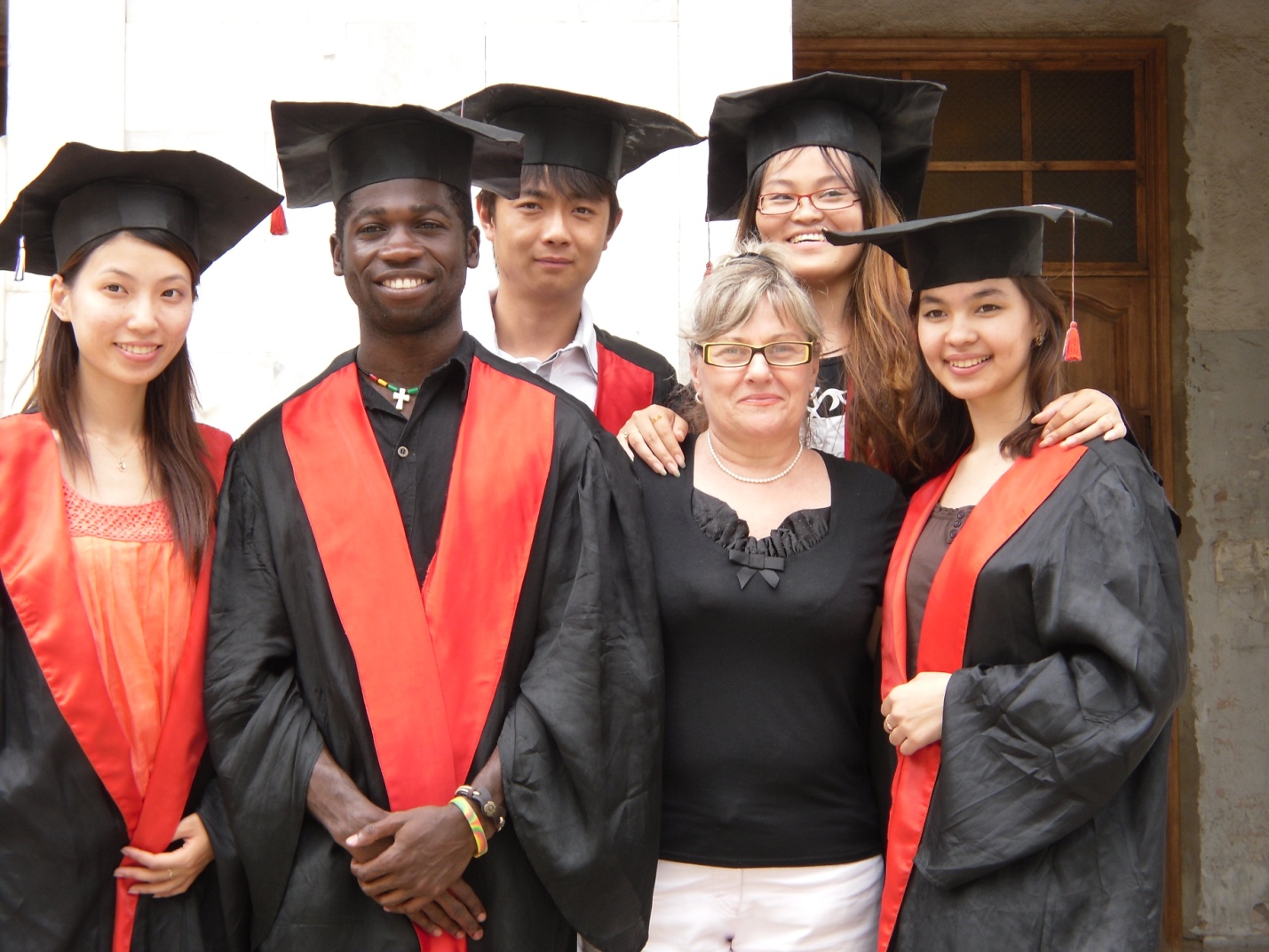 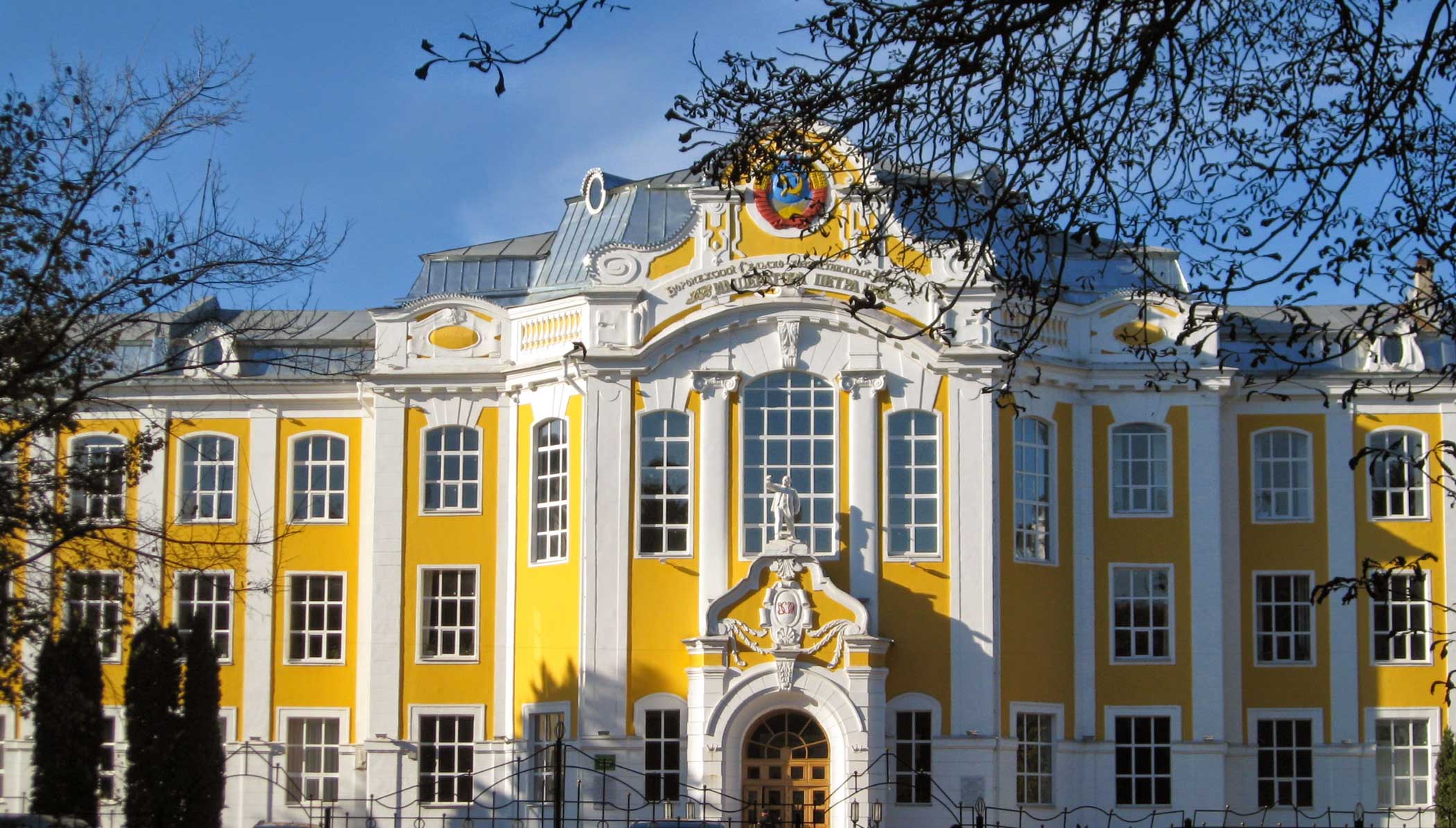 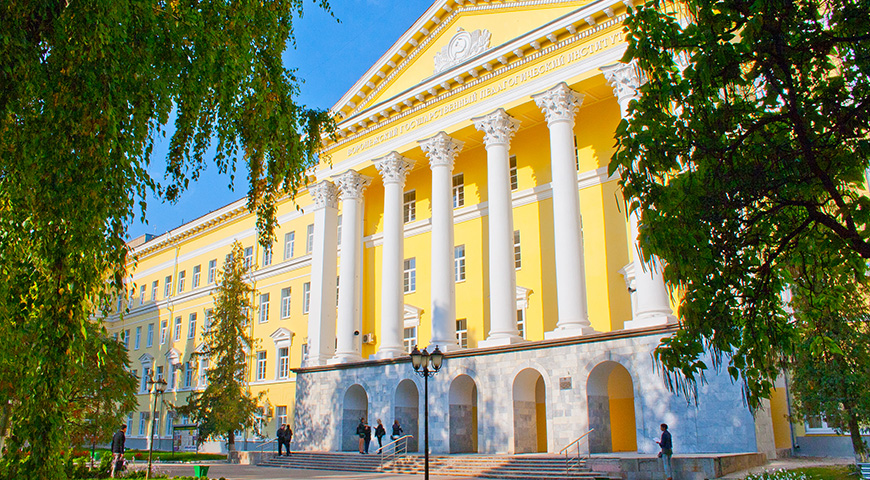 In connection with the reconstruction of many monuments of architecture, and the opening of new parks, buildings, playgrounds, fountains, changed the face of the city, its streets, houses and side streets have become more beautiful, well-maintained. With the new system of public lighting city is light, even at nights. 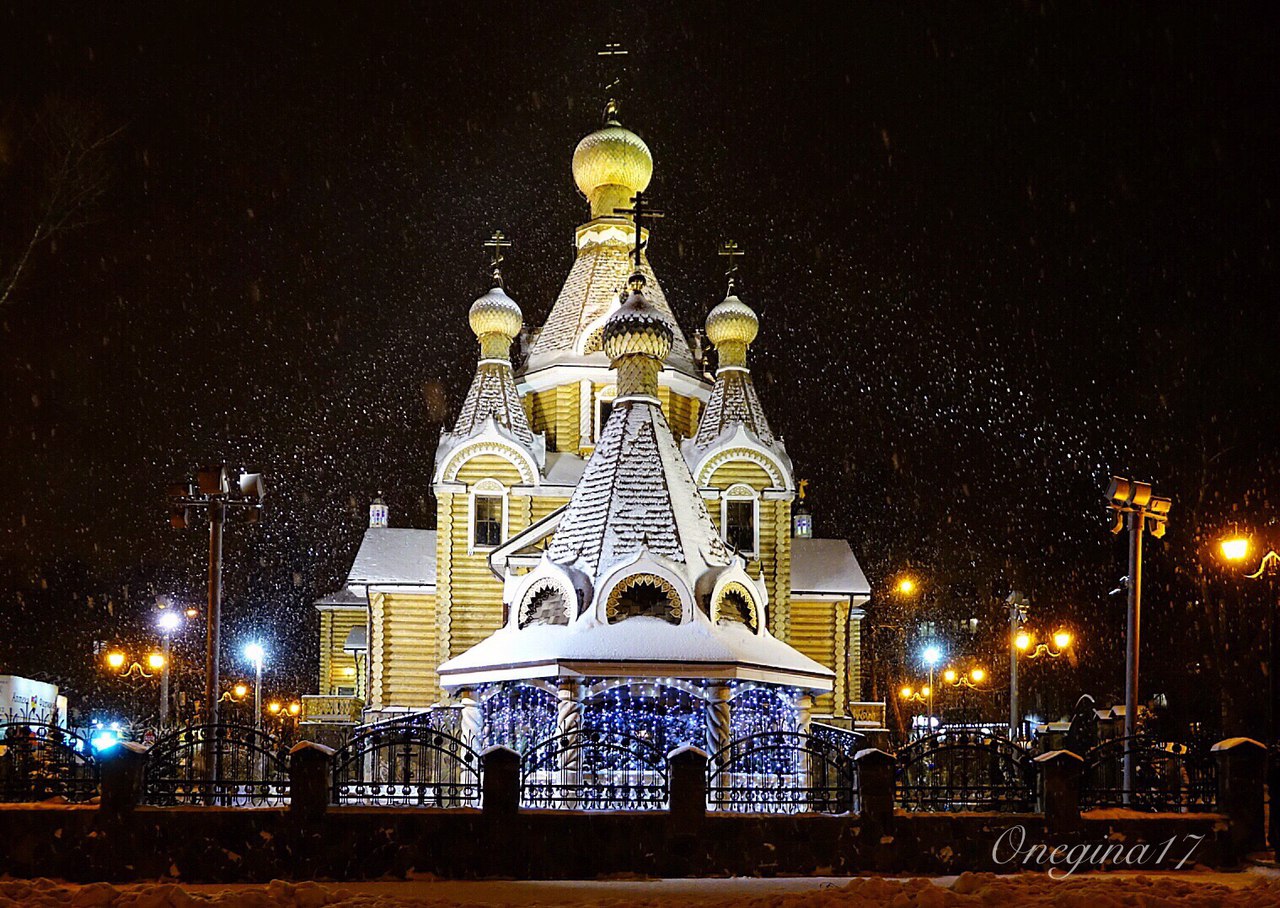 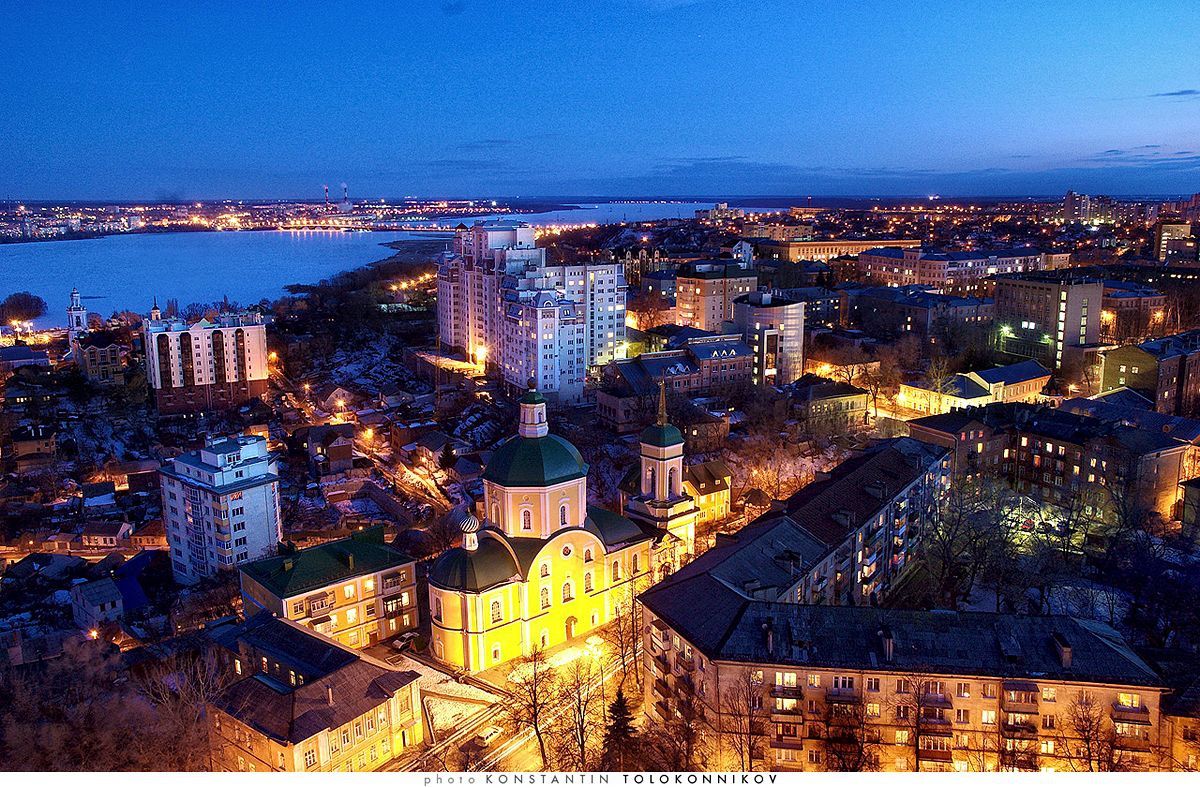 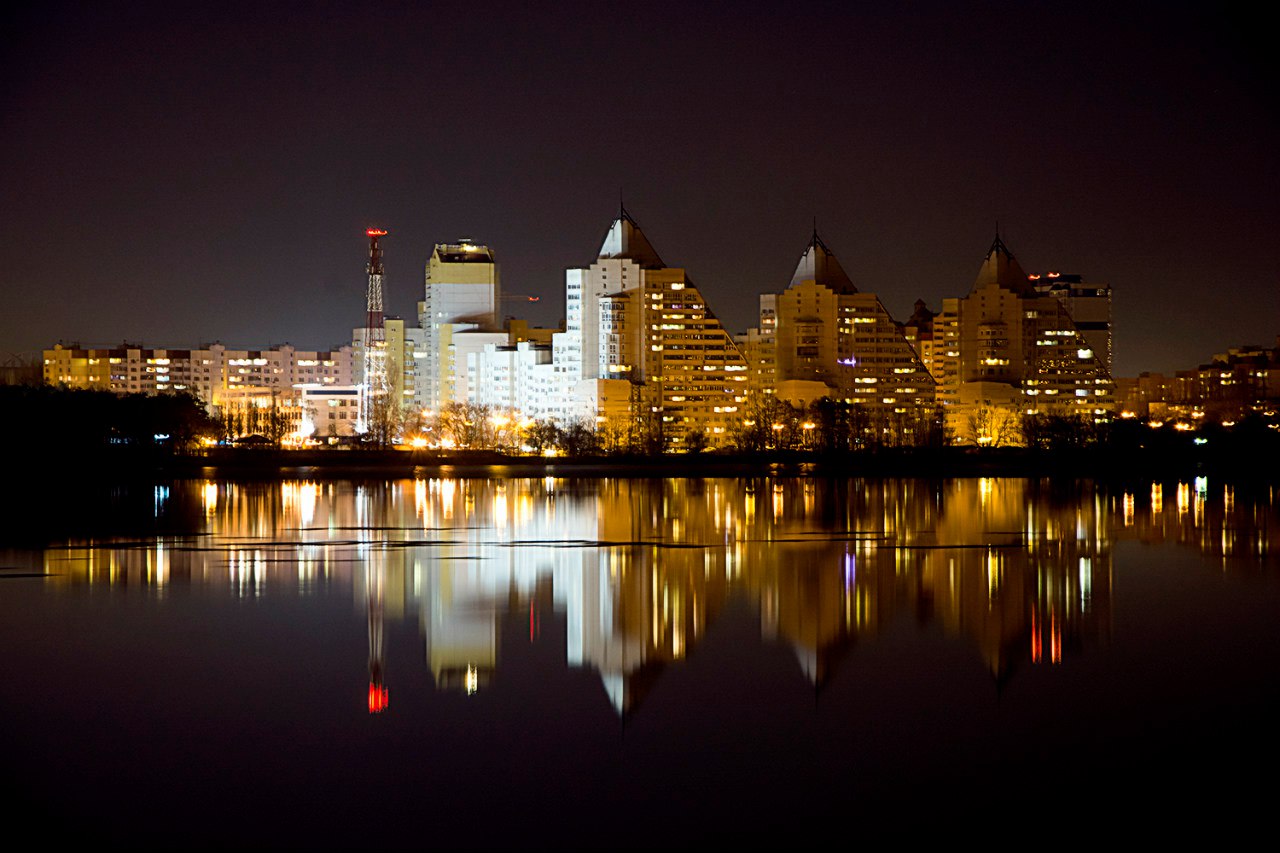 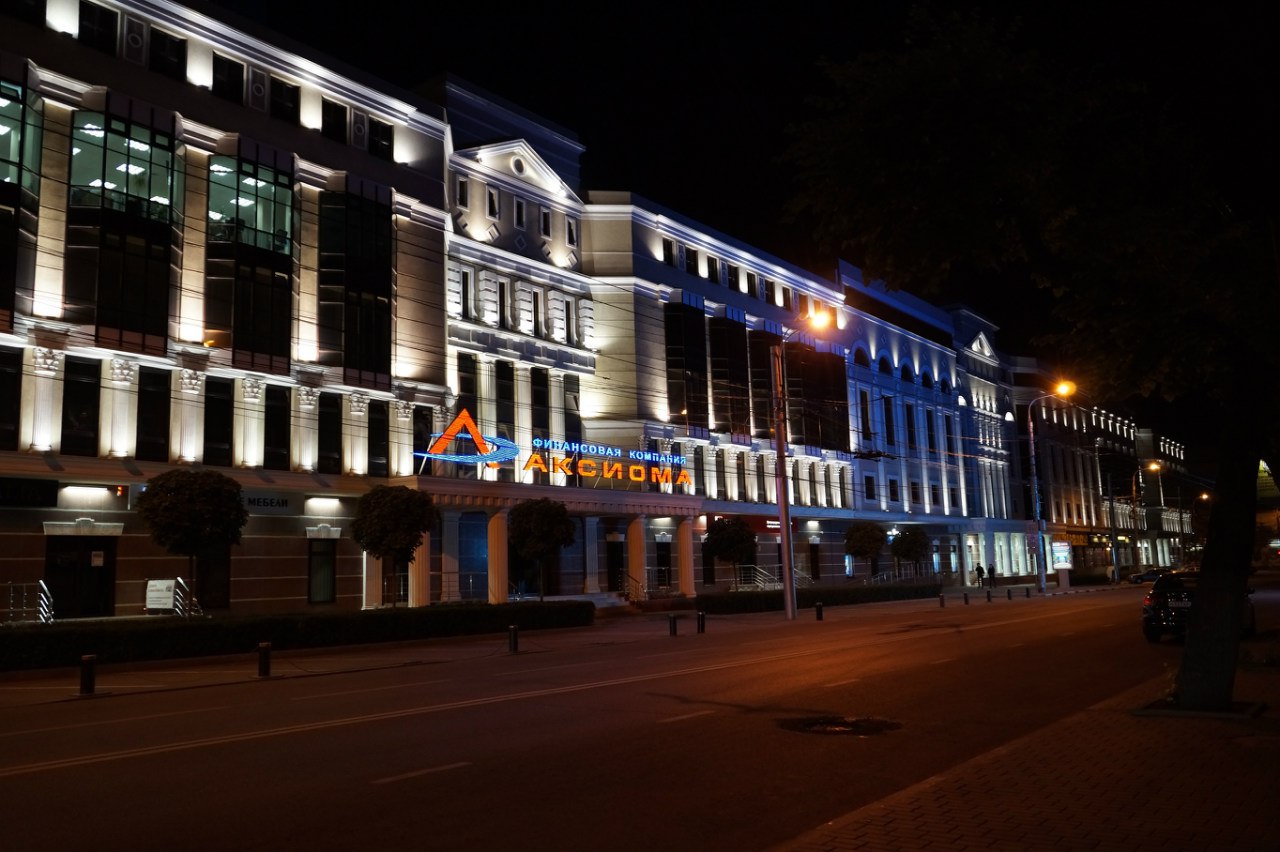 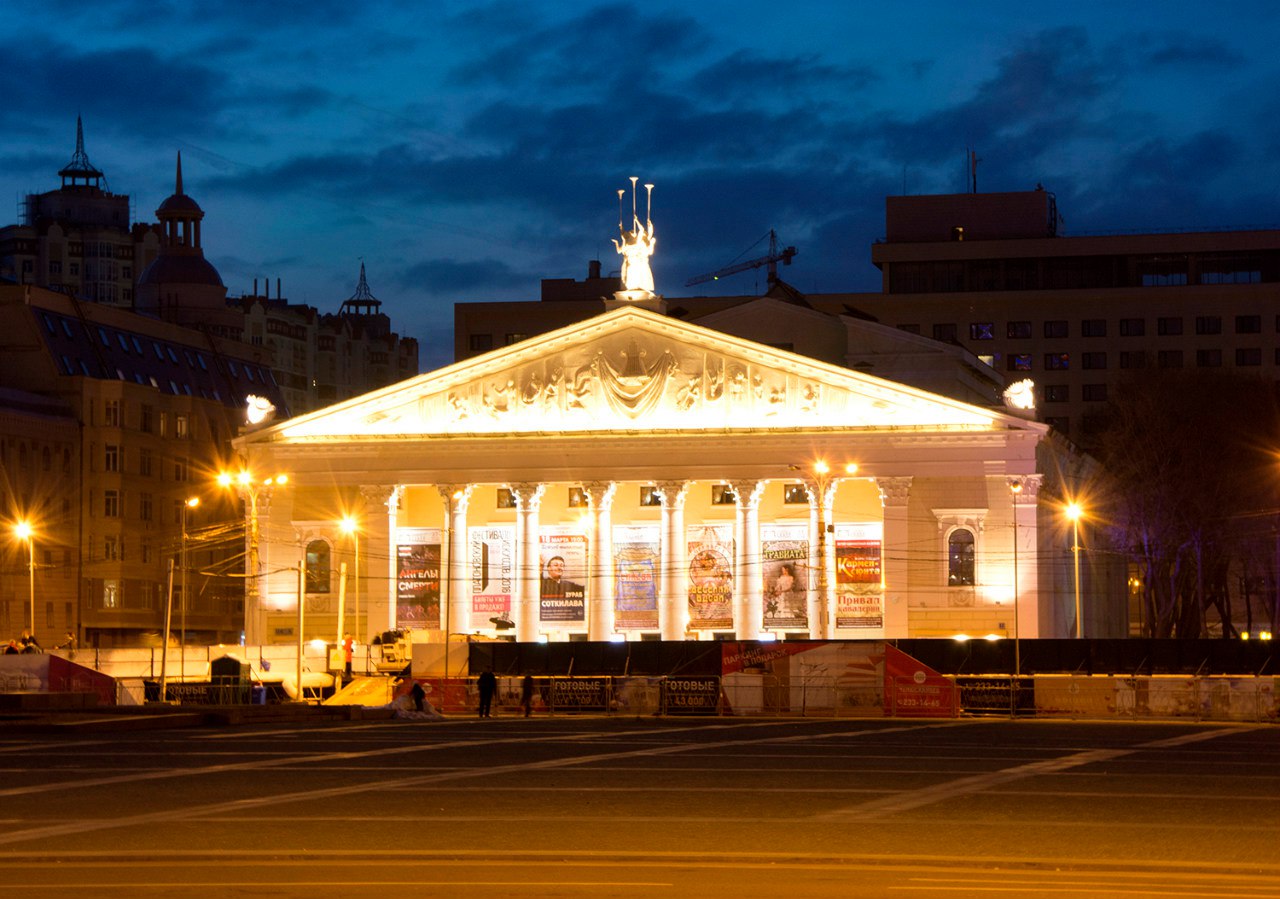 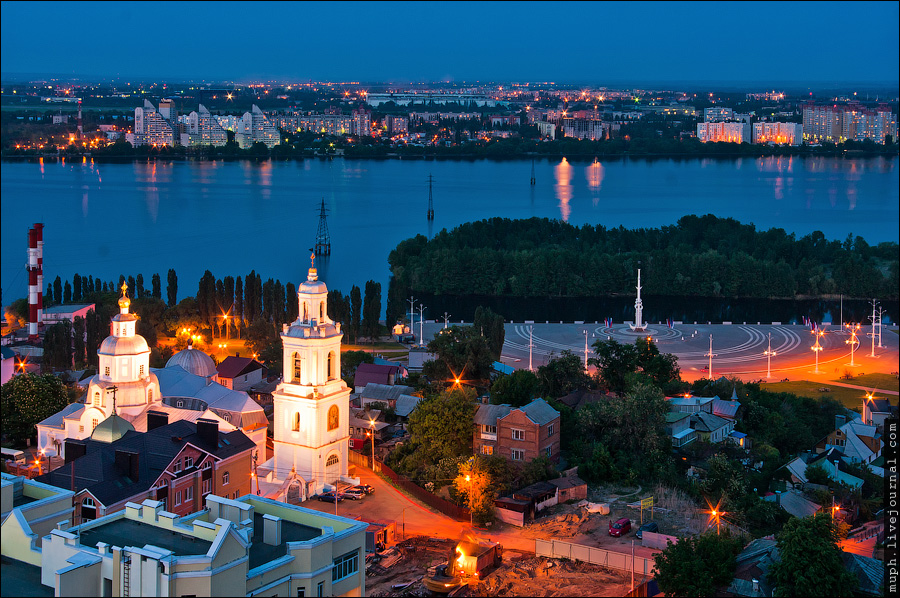