Tula is a city in Russia, the capital of the Tula region standing on the Upa River, about 182 km south of Moscow. It is a large industrial, scientific and cultural center, an important railway hub. 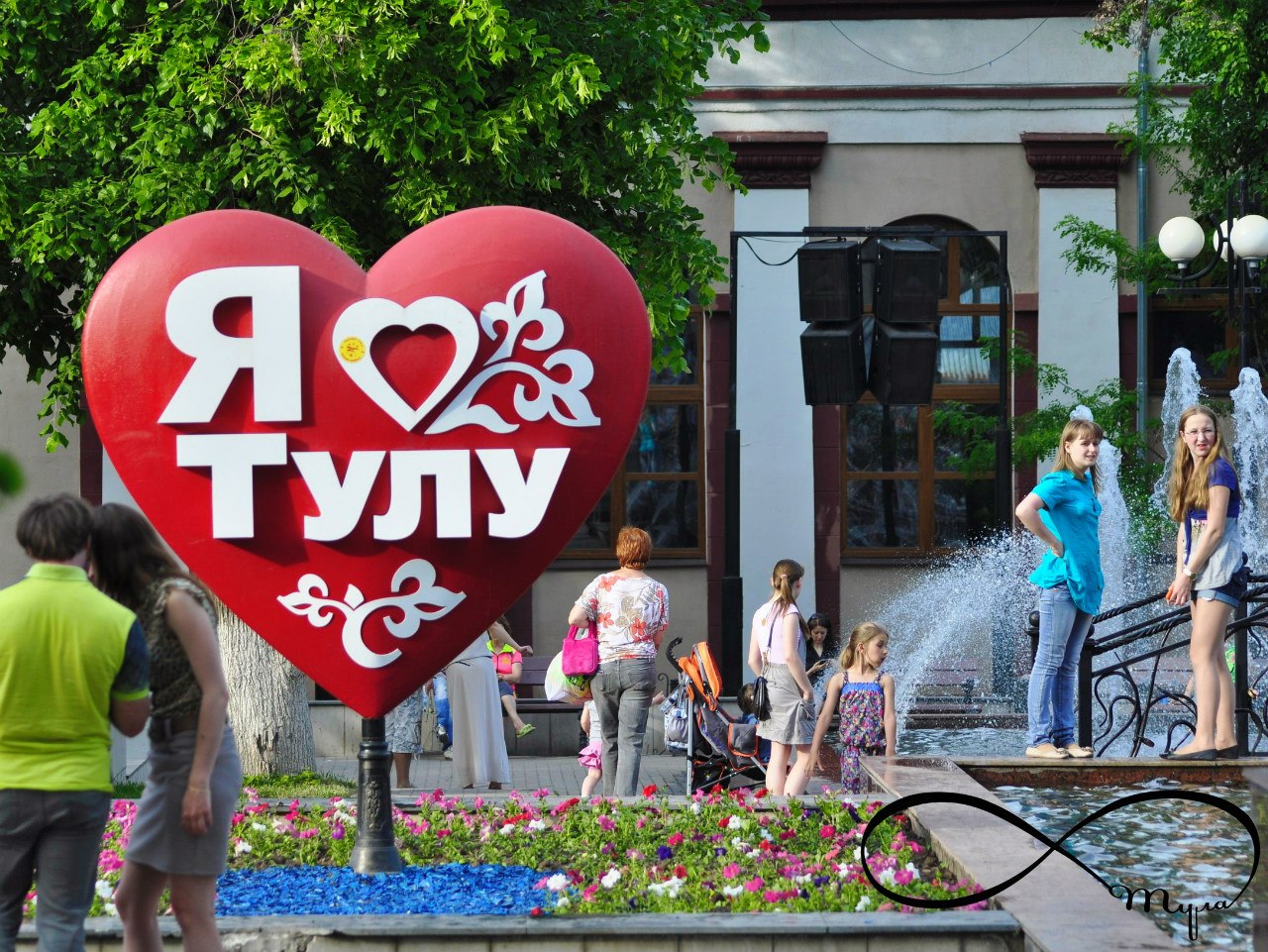 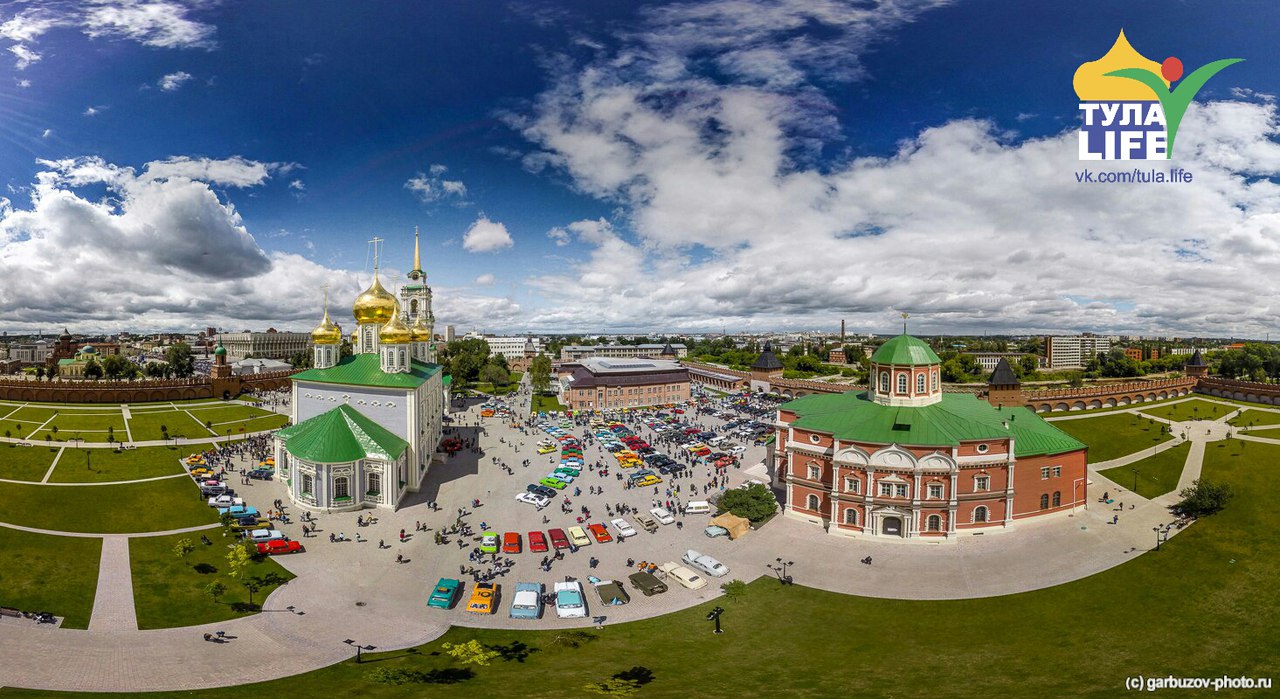 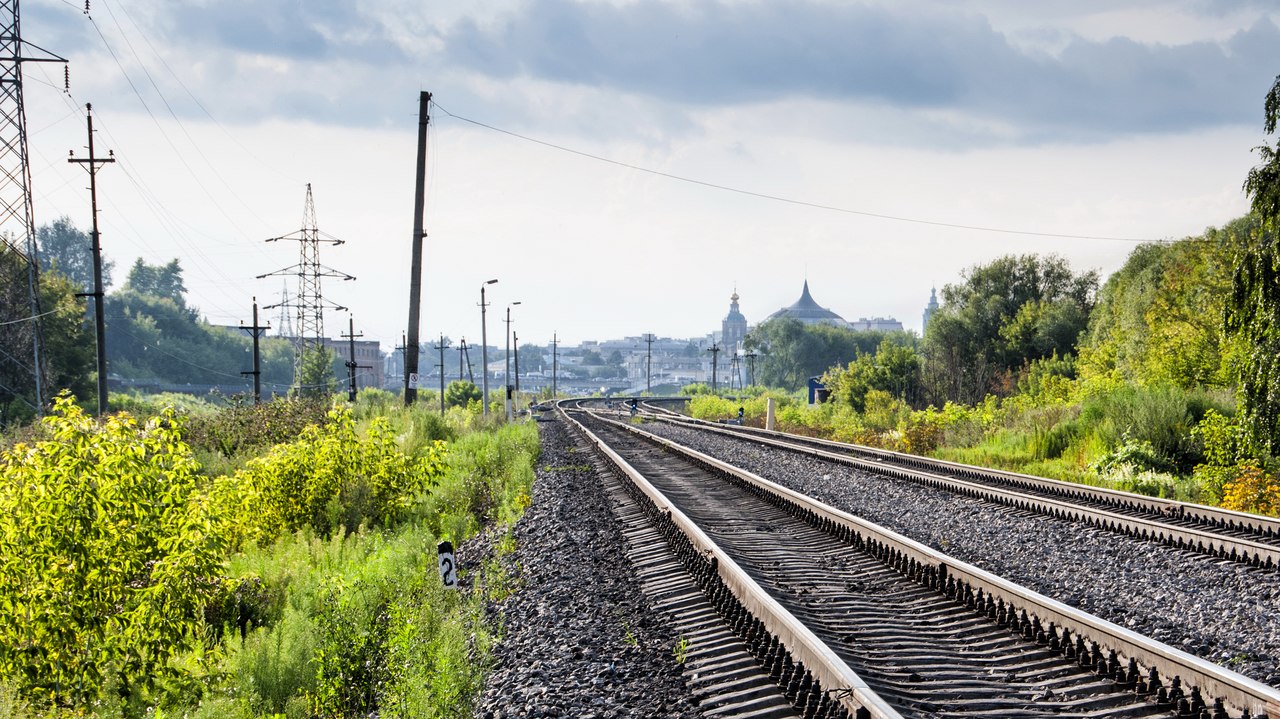 Tula is one of the oldest cities in Russia. It was first mentioned as a fortress of the Ryazan Principality in 1146. Extremely important defensive value of Tula was related to its position on the southern edge of the state (constant threat of raids of the Crimean Tatars) and proximity to the Upper Oka (the border with Lithuania). This caused constant concern for strengthening Tula as a key defense point. In 1503, Tula was annexed to the Grand Principality of Moscow. After it, a brick citadel (kremlin) was built. In 1552, the fortress of Tula withstood the siege of the troops lead by the Crimean Khan Devlet I Giray, who tried to prevent the march of the Moscow troops of Ivan the Terrible to Kazan. 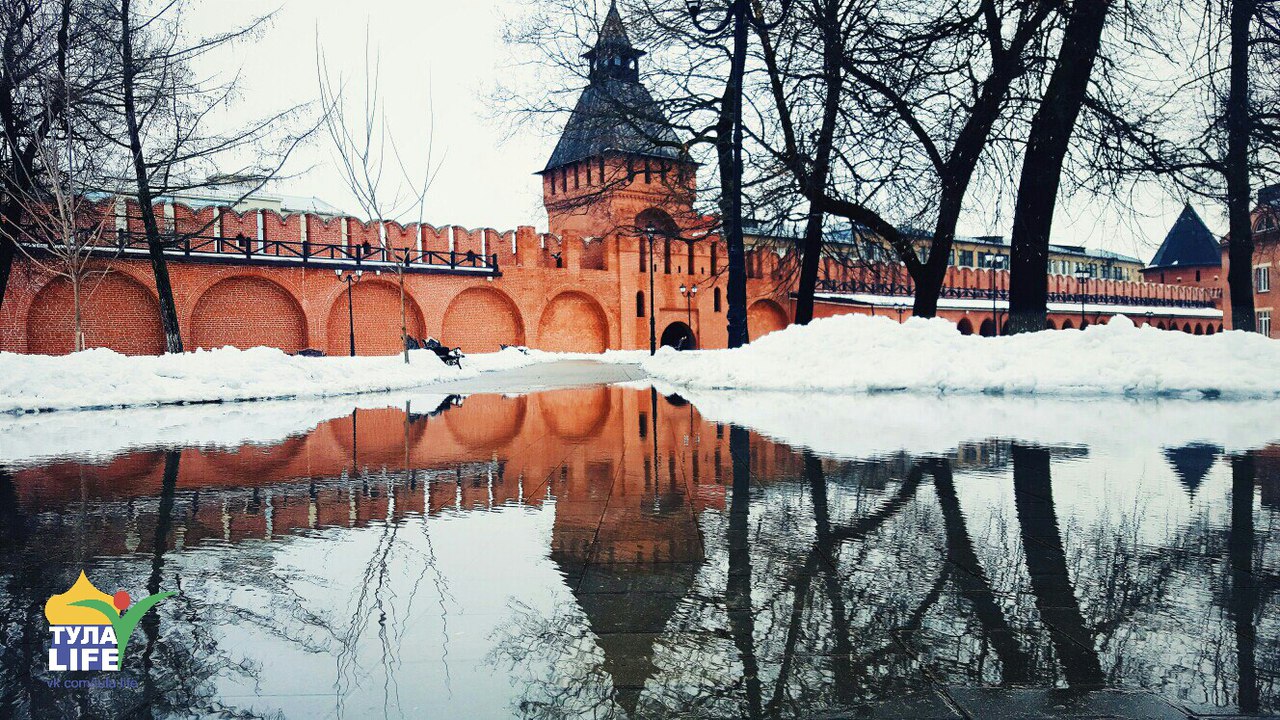 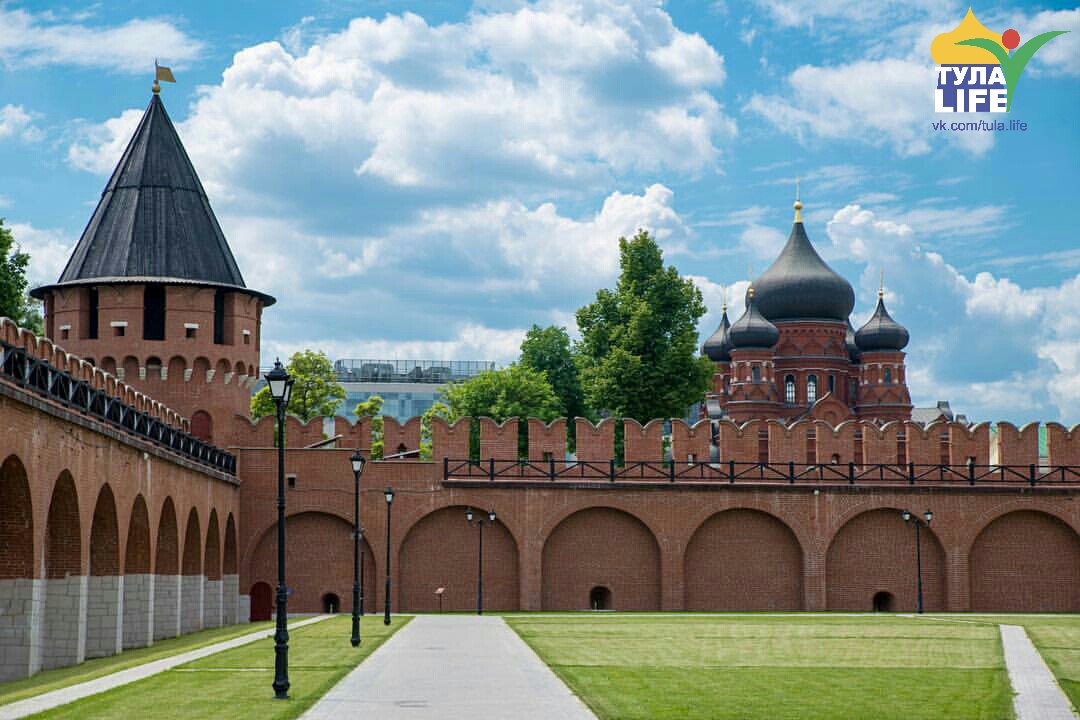 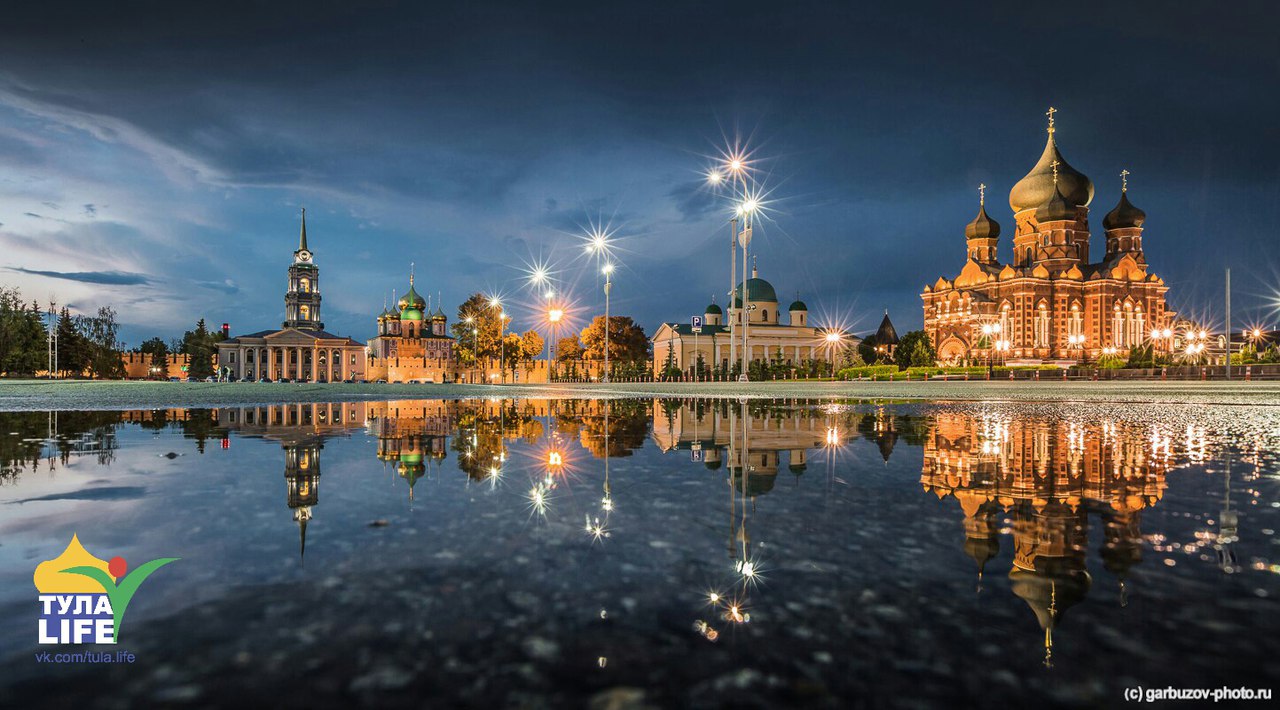 Today, Tula is one of the major Russian industrial and commercial centers. The leading industries are ferrous metallurgy, machine building and metalworking. There are more than 300 objects of cultural heritage on the territory of Tula - monuments of architecture and urban planning, history, works of monumental art, archaeological monuments. There are a lot of different monuments in Tula dedicated to great historical figures and events, Tula craftsmen and soldiers. The largest park is the Central Park of Culture and Rest named after P.P.Belousov - a natural monument of regional significance and object of national heritage (143 hectares). 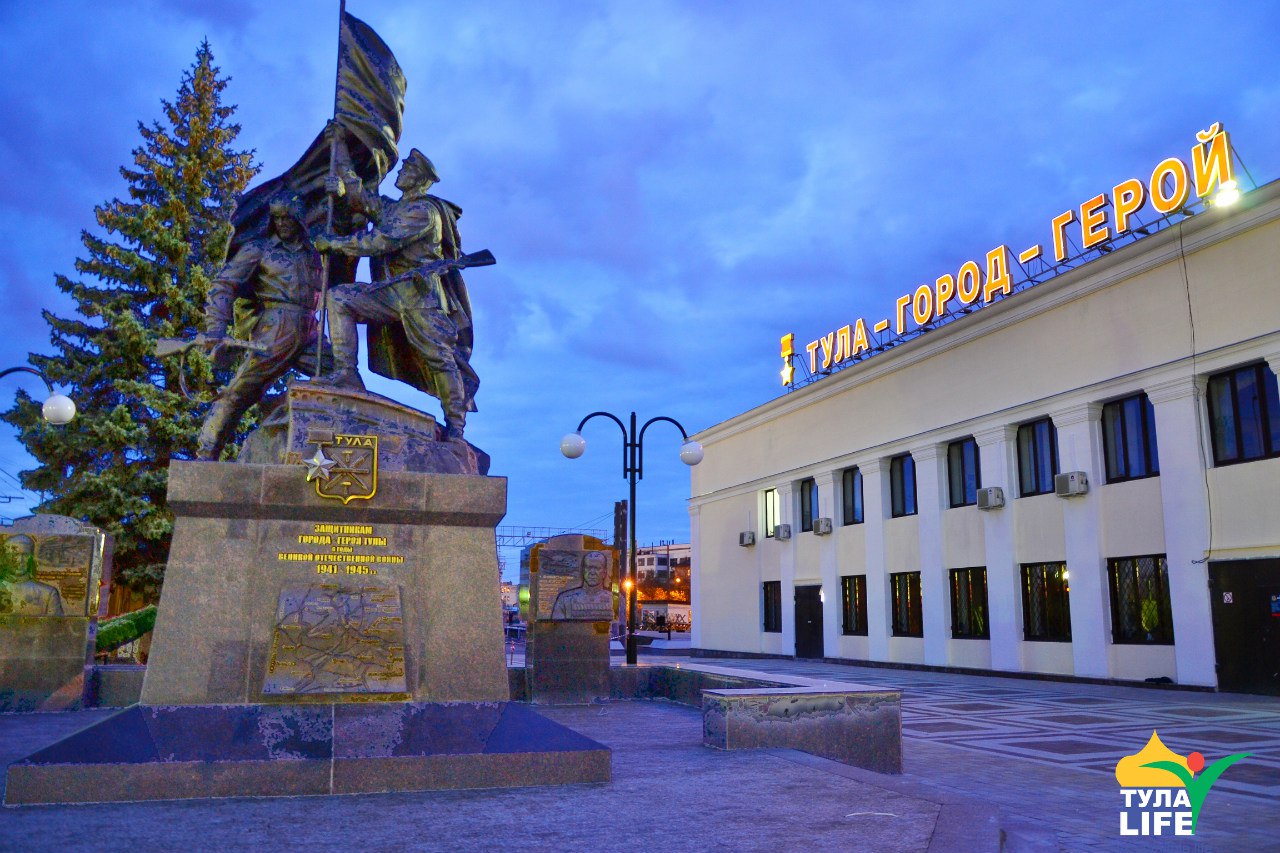 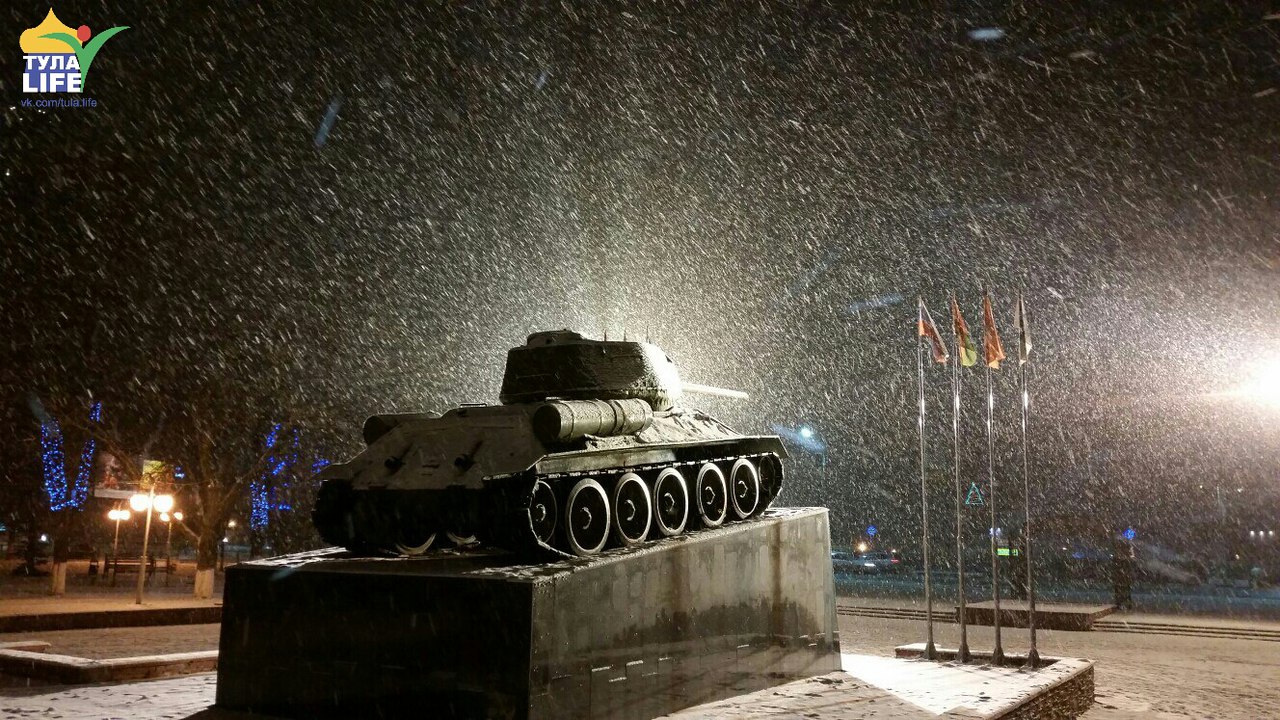 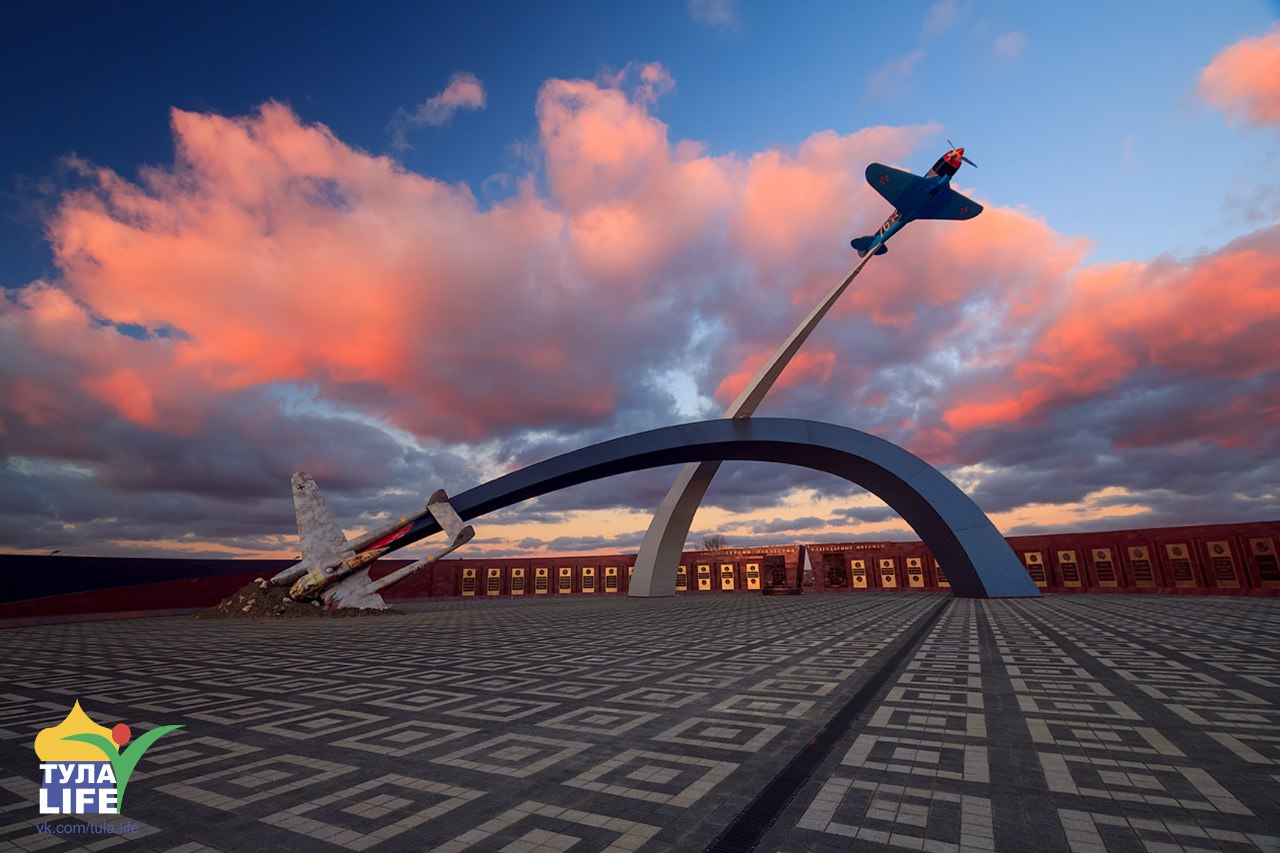 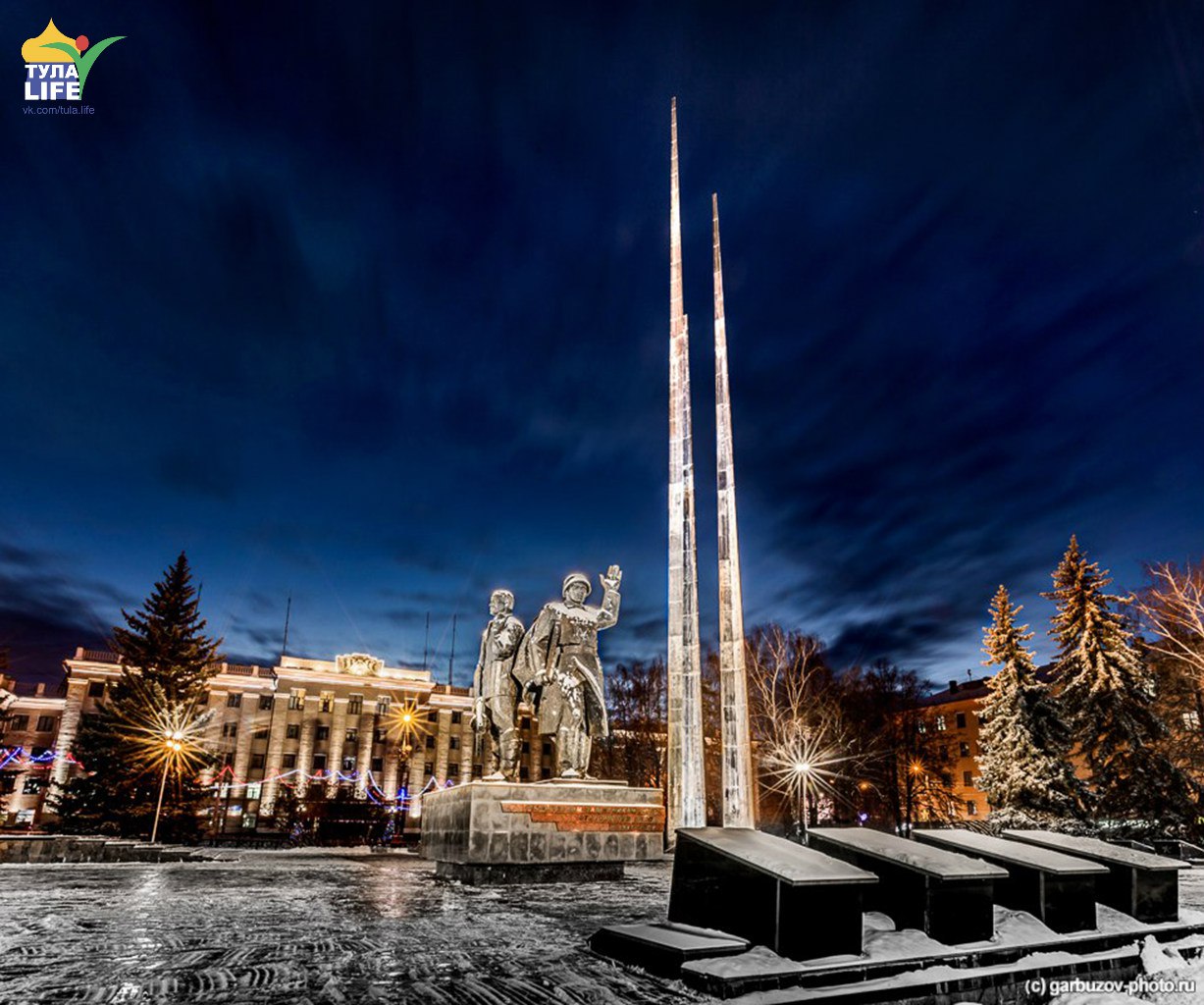 The coat of arms of Tula reflects the character of the city associated with the production of armaments. The main holiday is the City Day, held annually on the second Saturday of September. 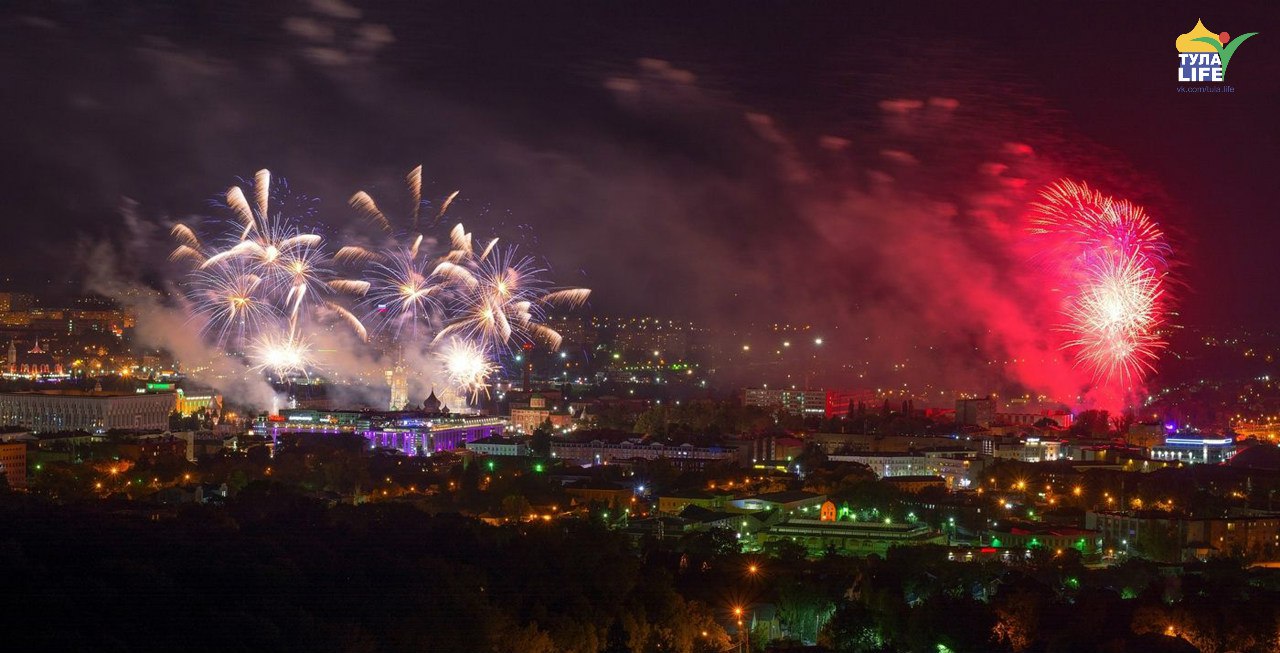 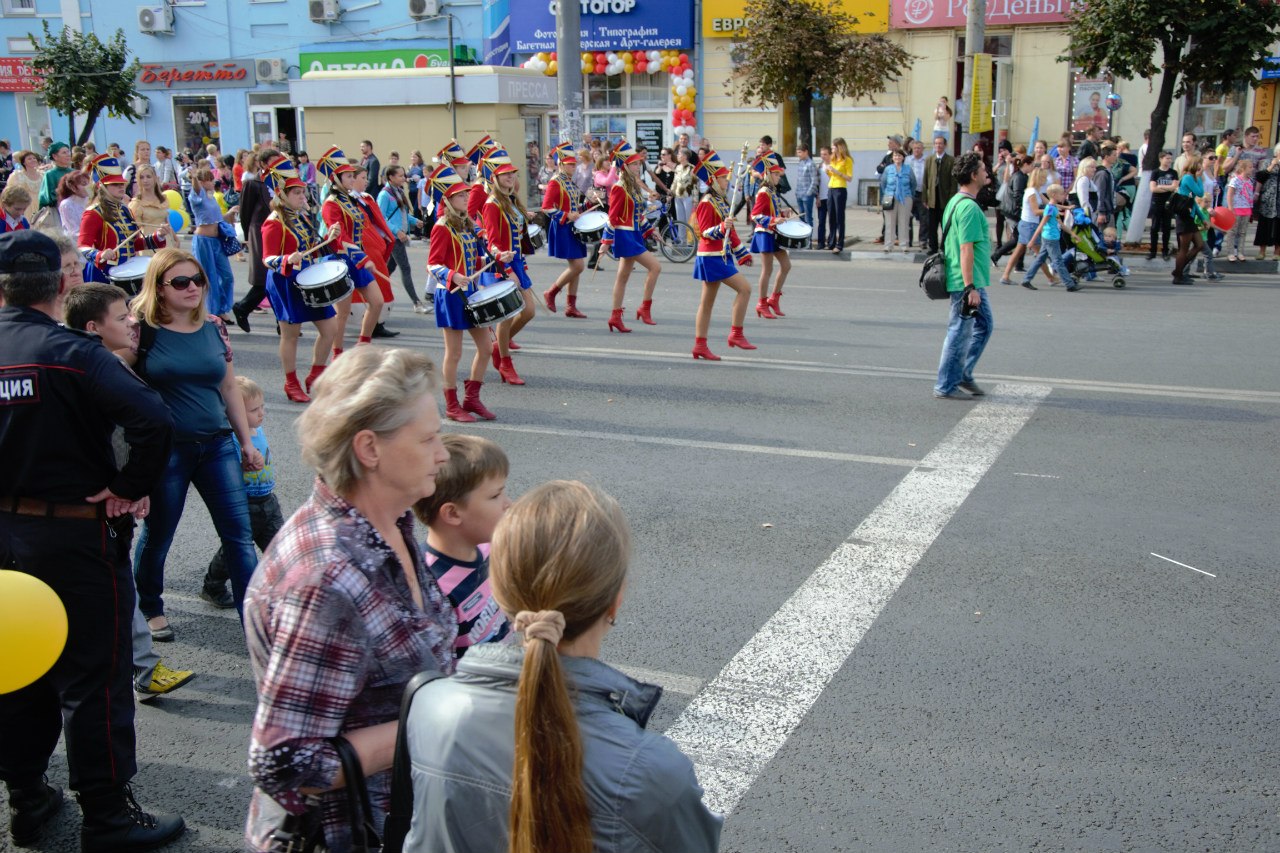 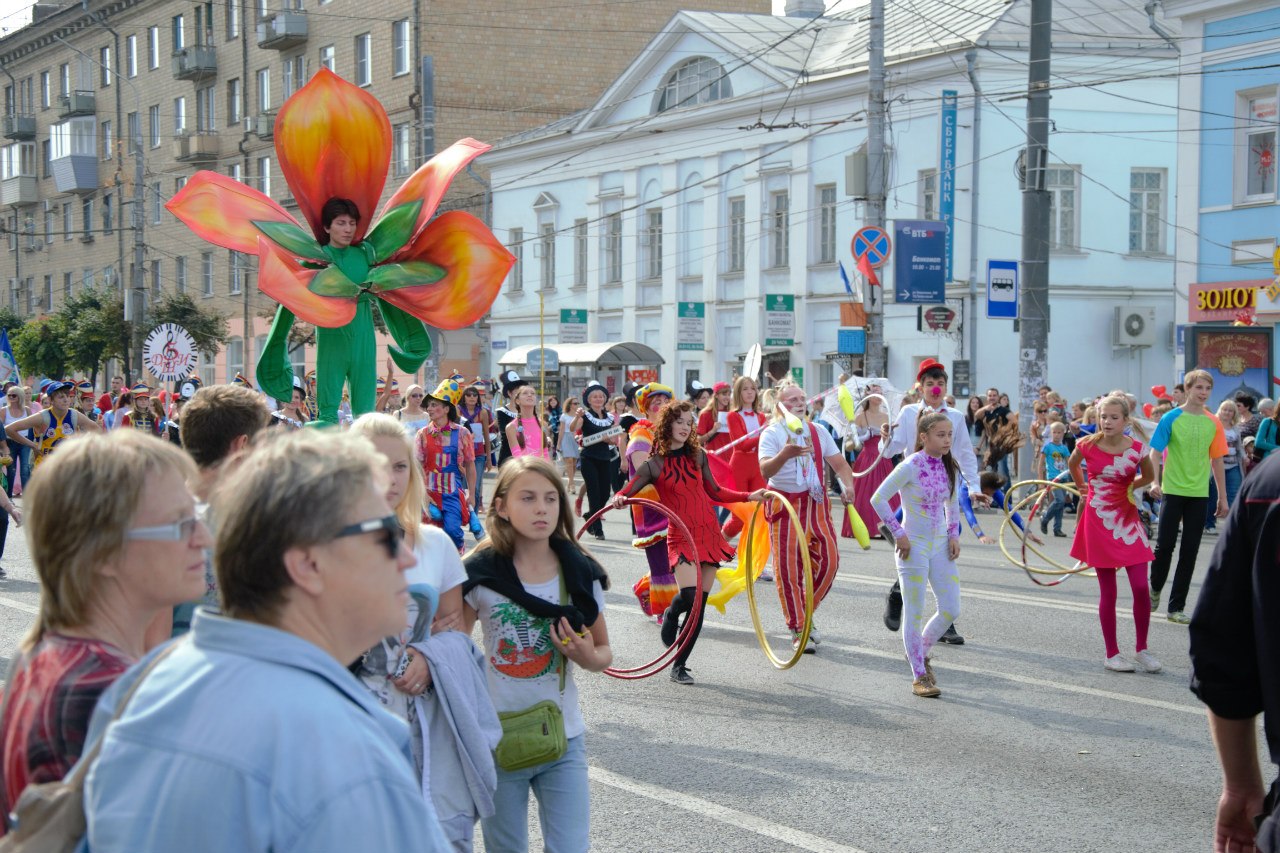 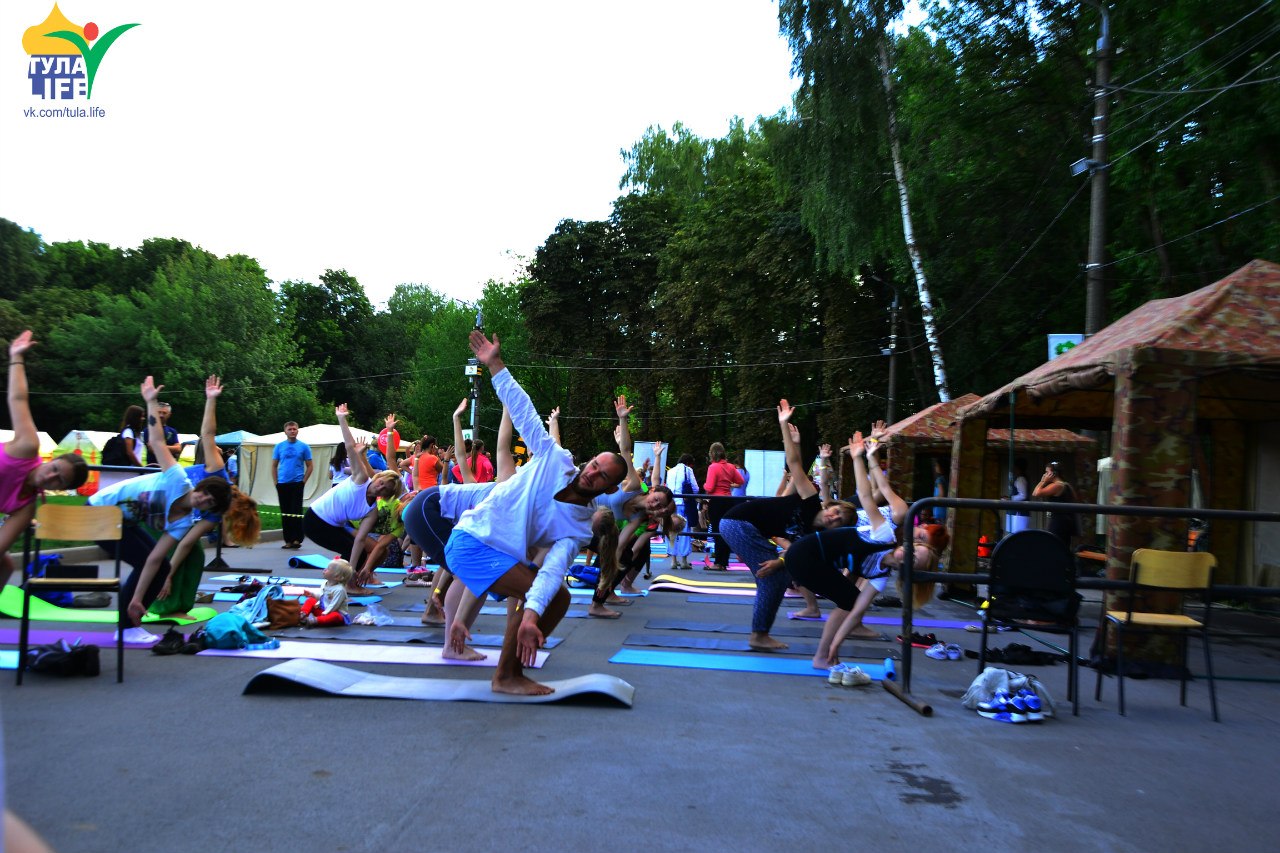 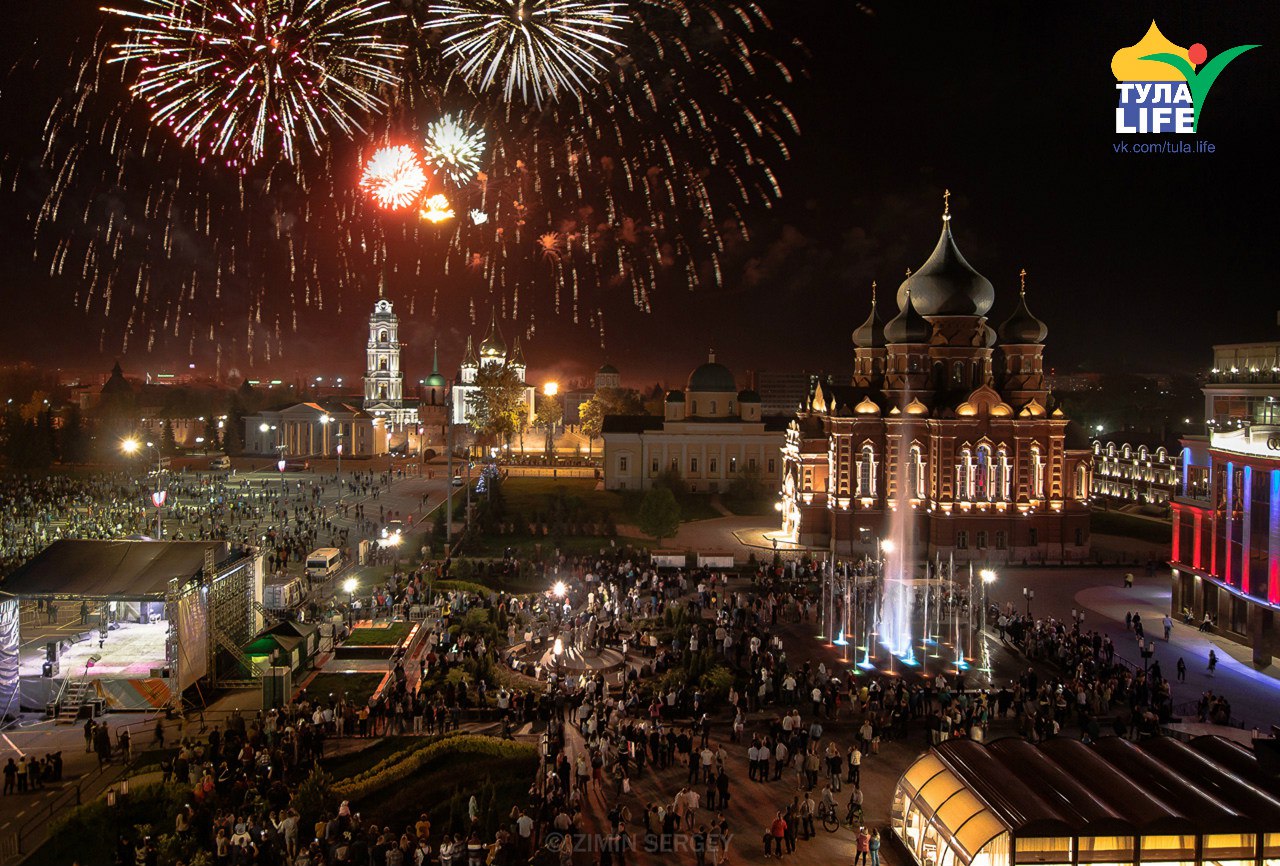 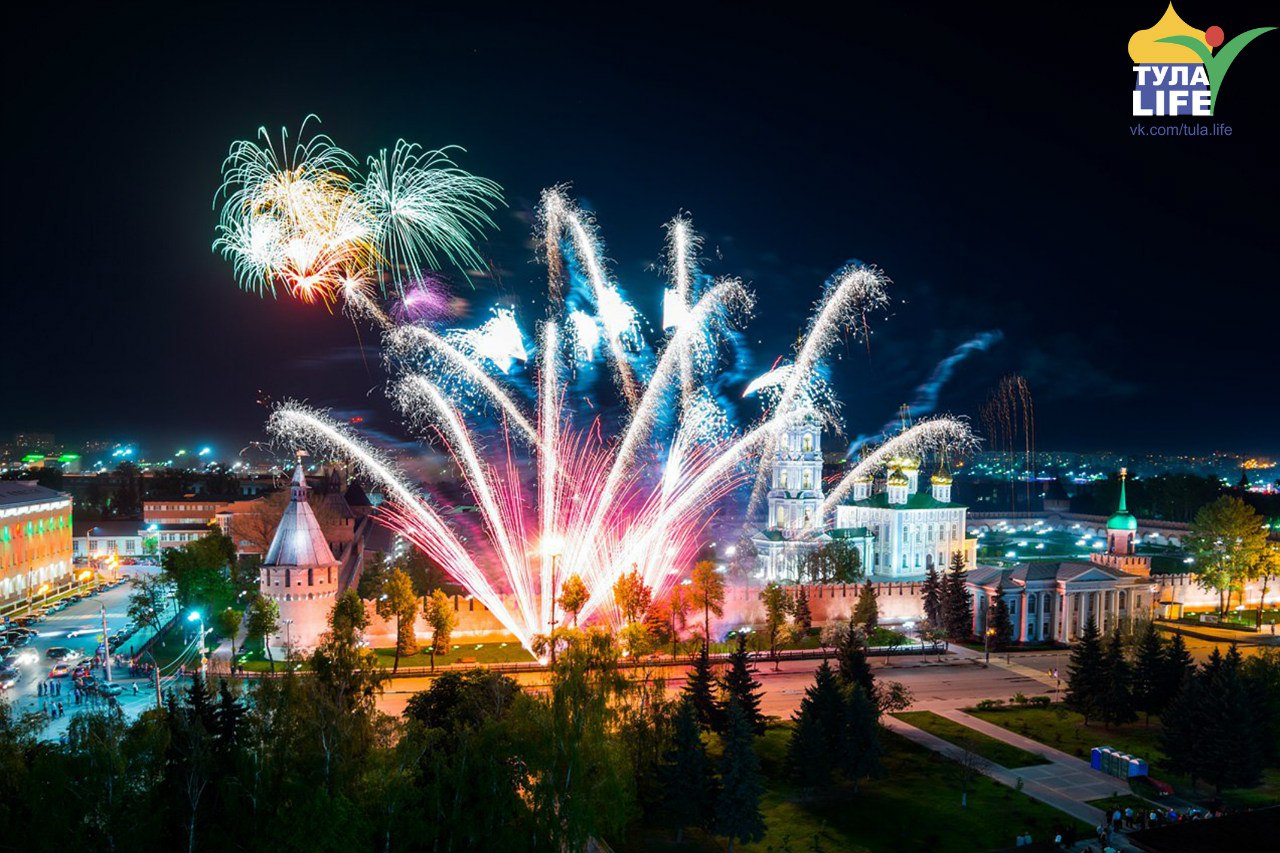 The climate is temperate continental, characterized by warm summers and moderately cold winters. The average temperature in February is minus 7.3 degrees Celsius, in July - plus 19.4 degrees Celsius. 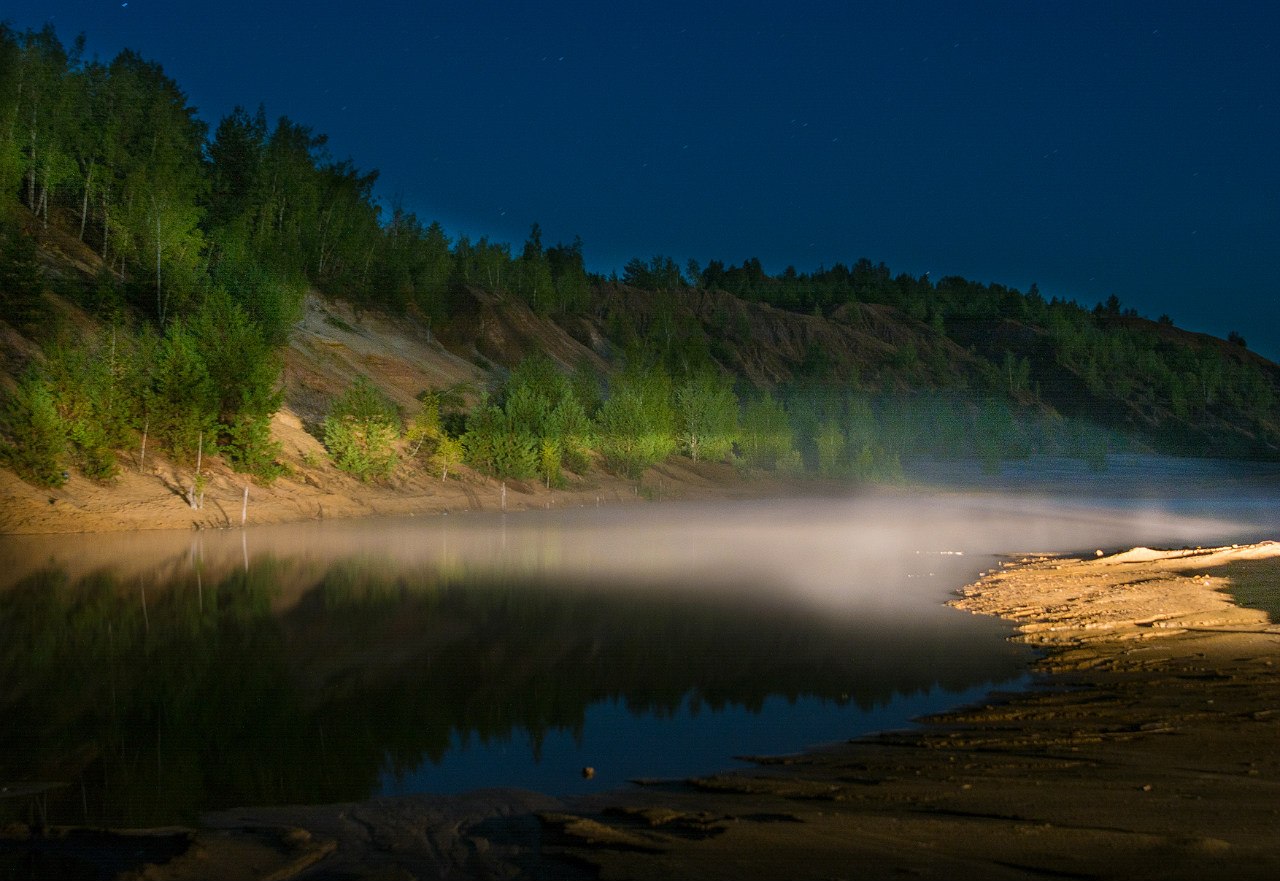 Tula is famous for its traditional Russian cookies made with honey and gingerbread - pryaniki. It is also a large production center of samovars. In Russia there is even a well-known proverb “You don’t take a samovar to Tula”. 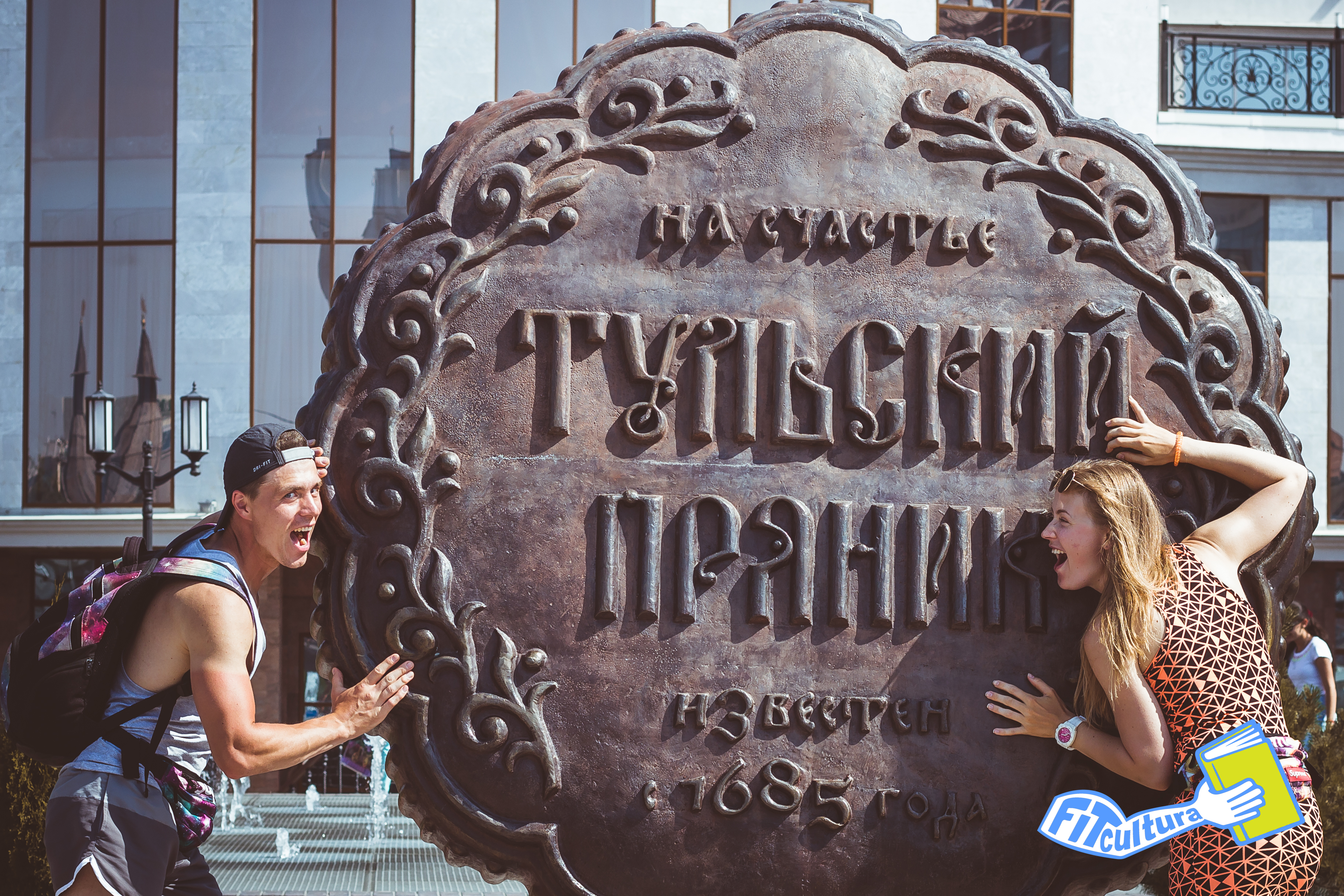 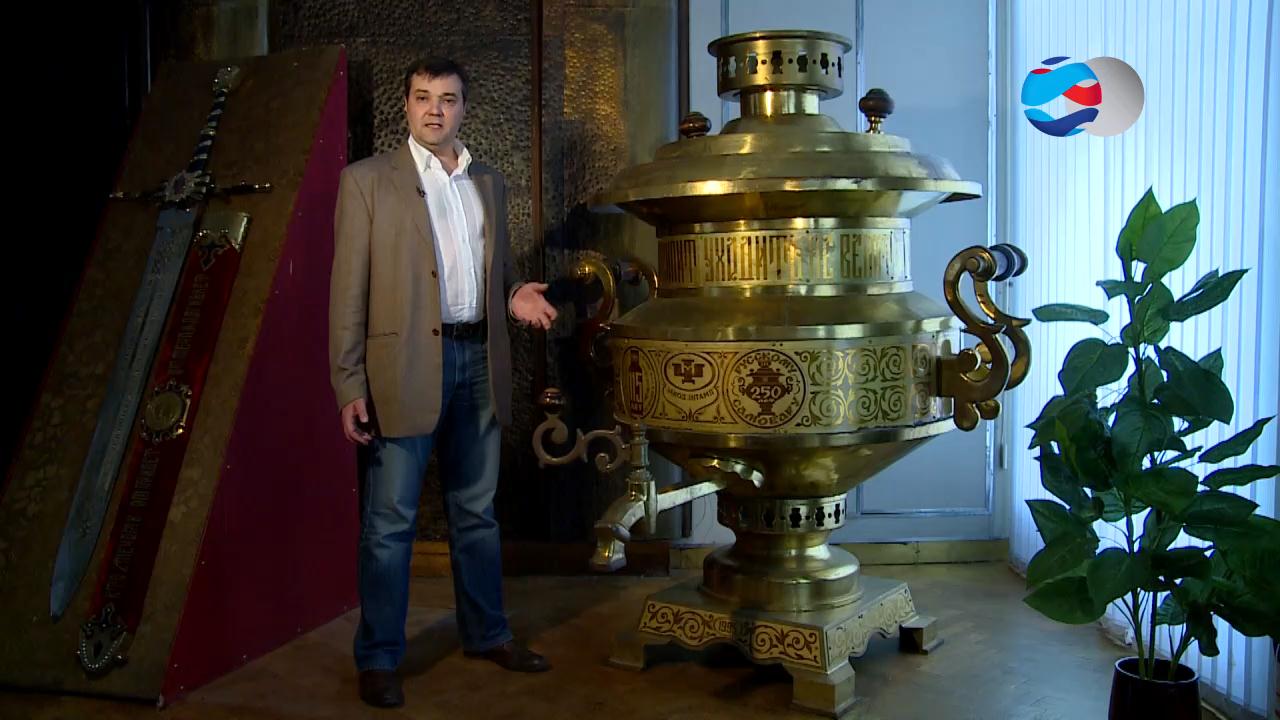