Ryazan is a city in Russia, the capital of the Ryazan region, standing on the right bank of the Oka River. It is a major scientific, military and industrial center of the country, and a large river port located 196 km south-east of Moscow. 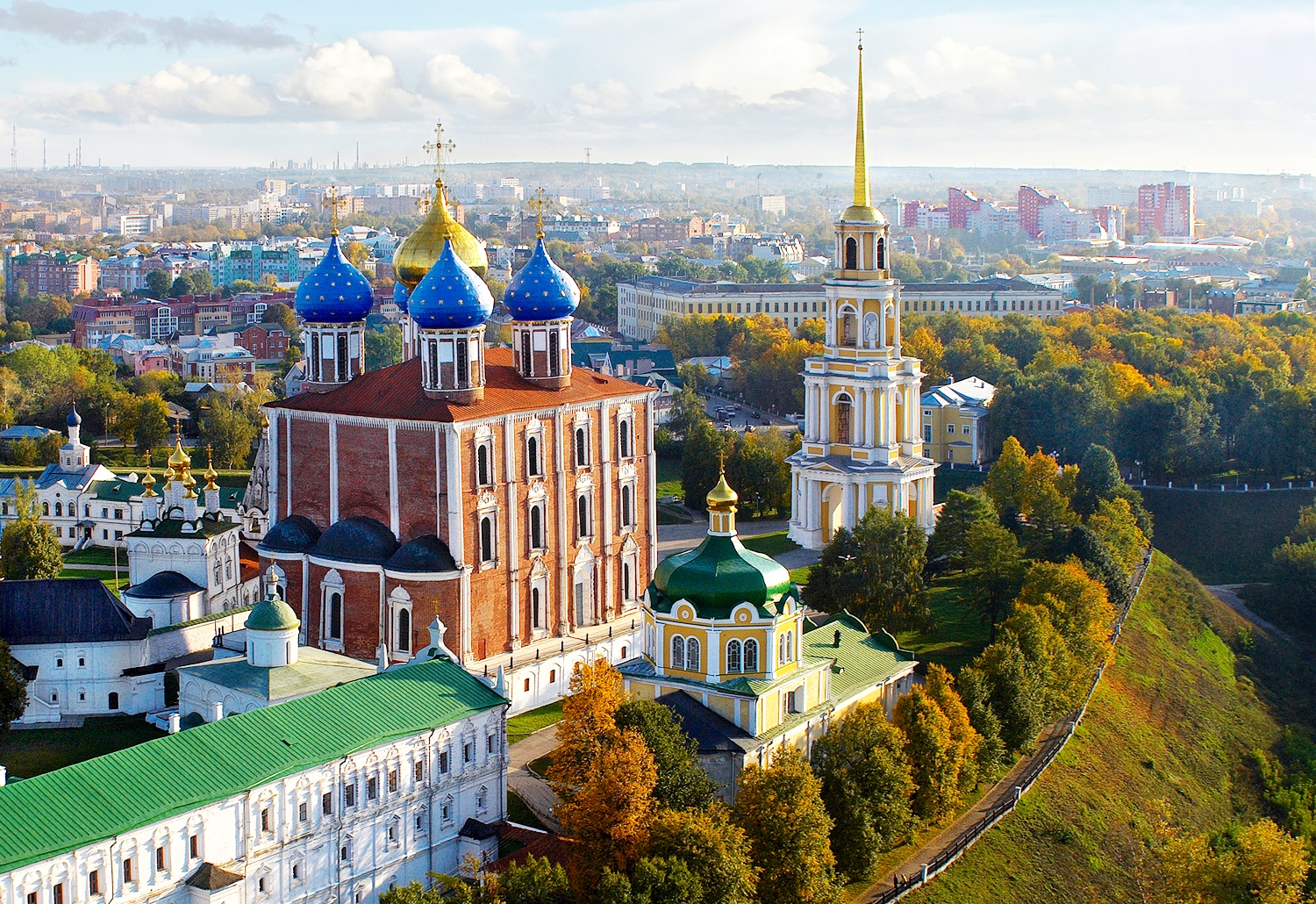 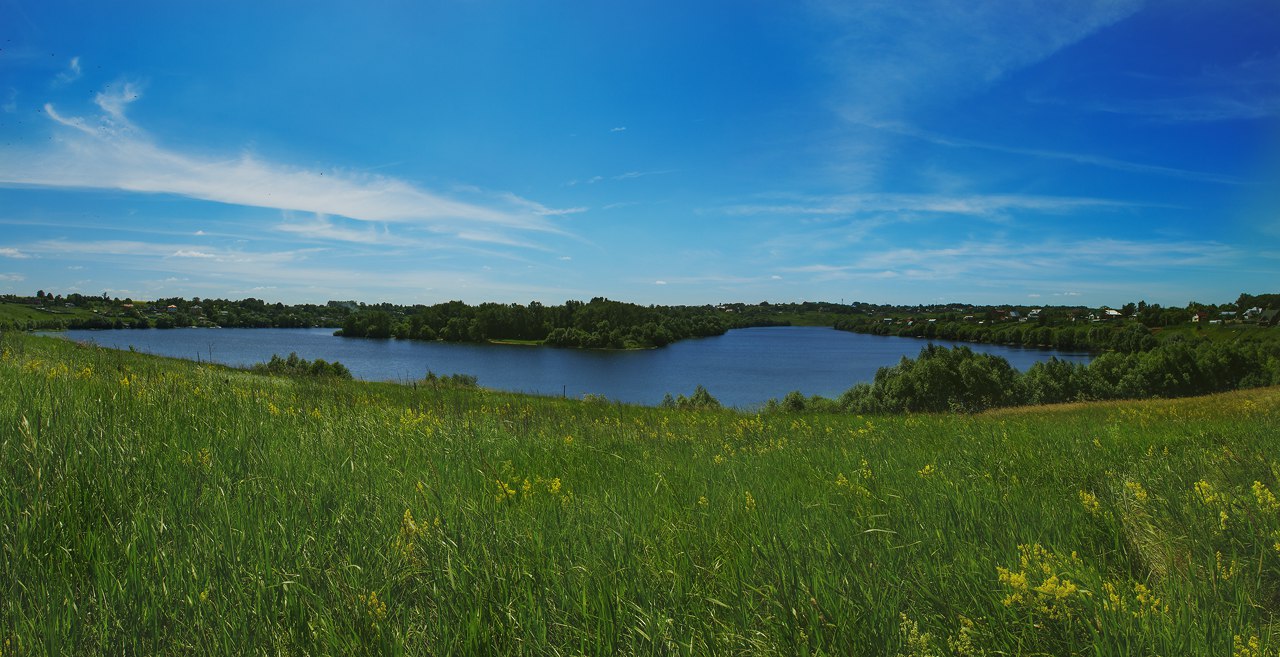 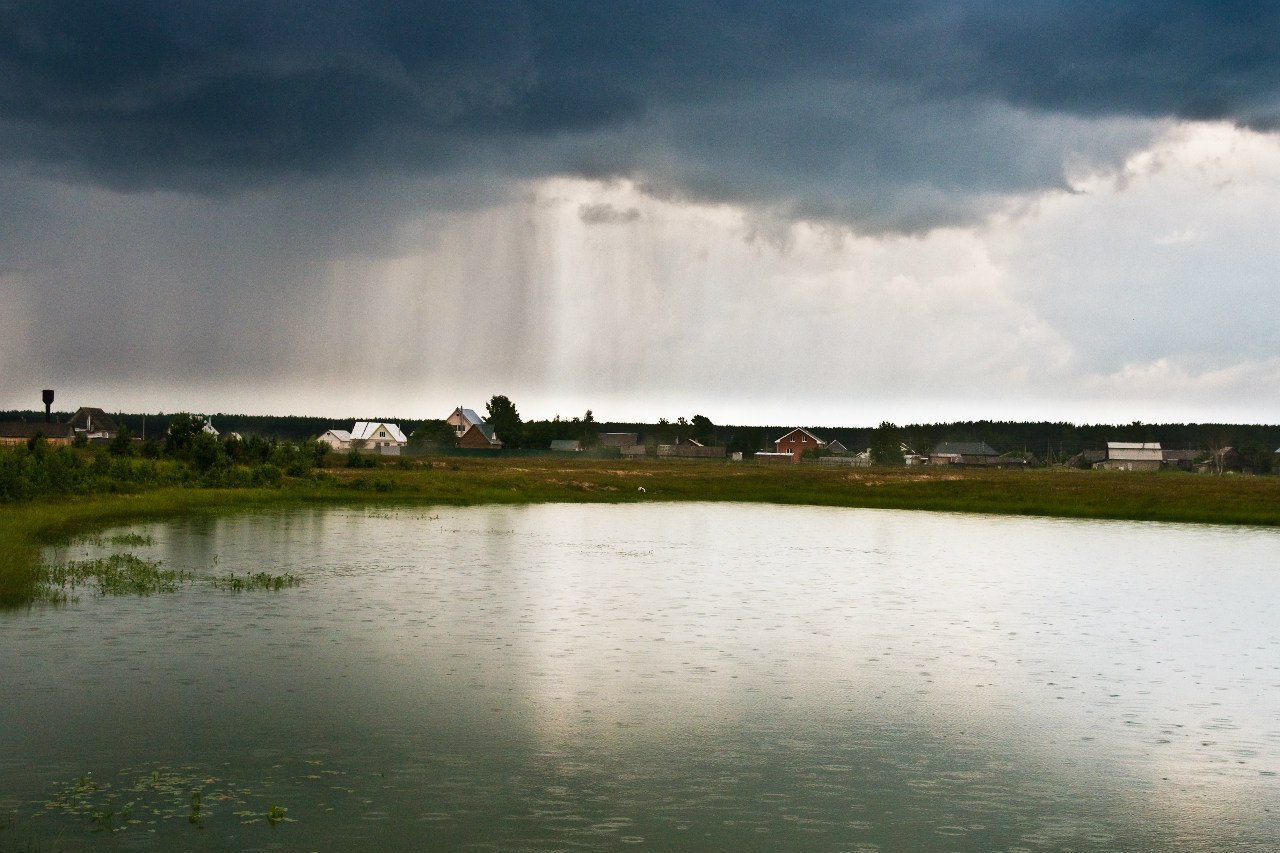 Originally "Ryazan" was the name of the capital of the Ryazan principality located about 50 km south-east of the present city. Today, you can find the historical and landscape museum-reserve Staraya Ryazan (old Ryazan) there. Ryazan climate is temperate continental. The average temperature in February is minus 7.9 degrees Celsius, in July - plus 19.2 degrees Celsius. 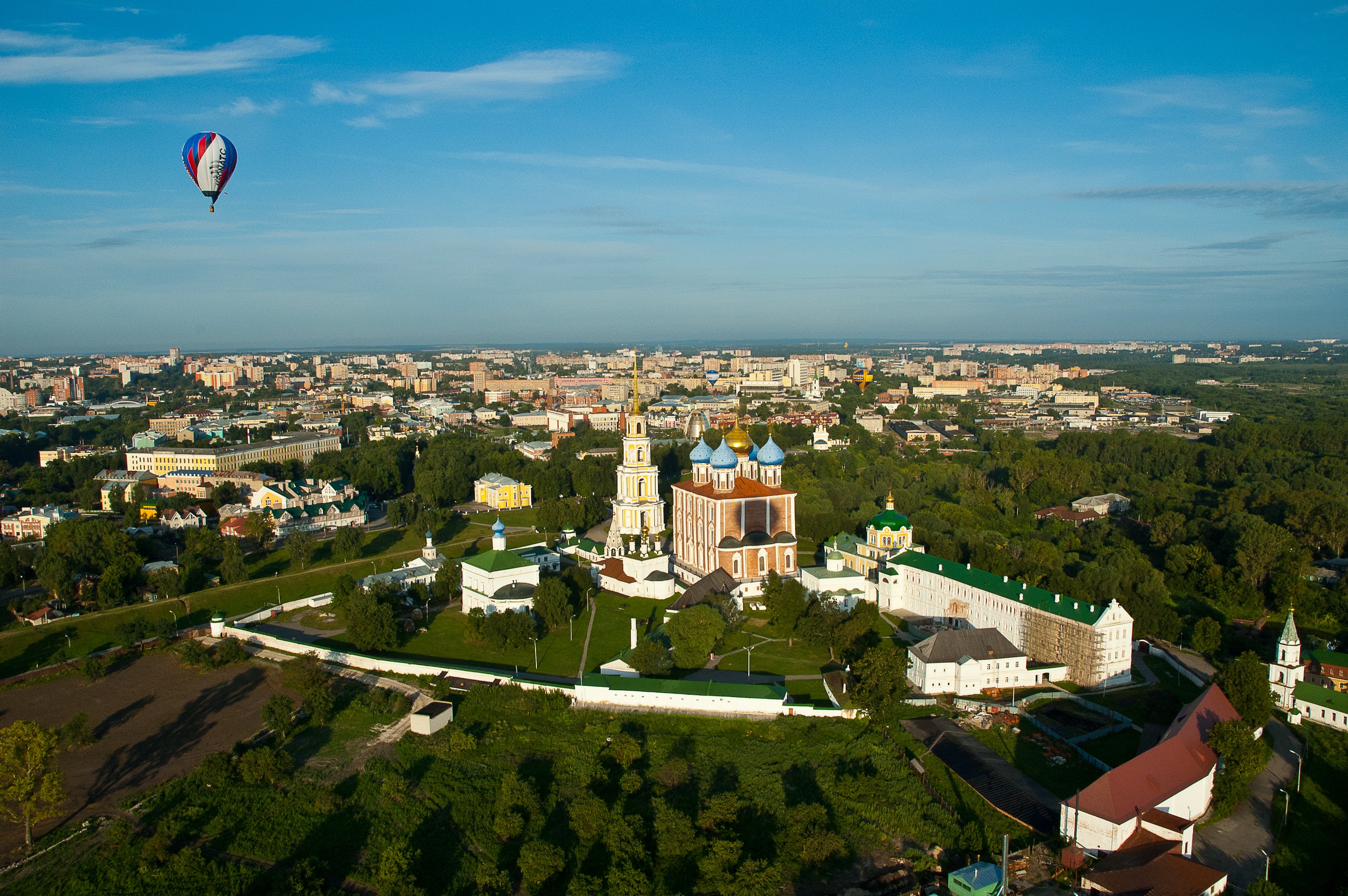 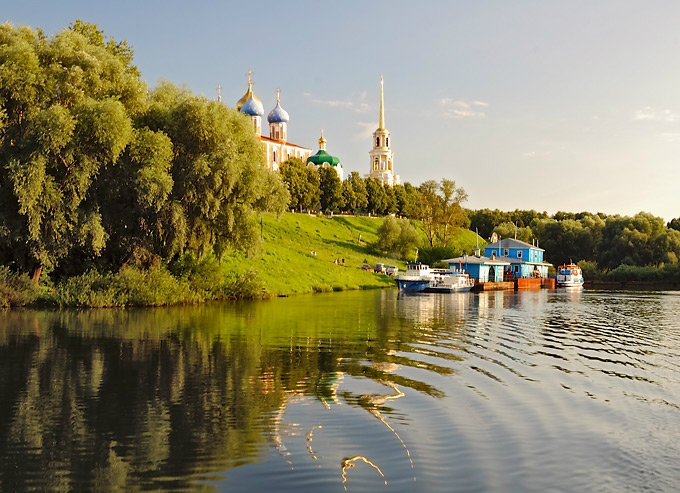 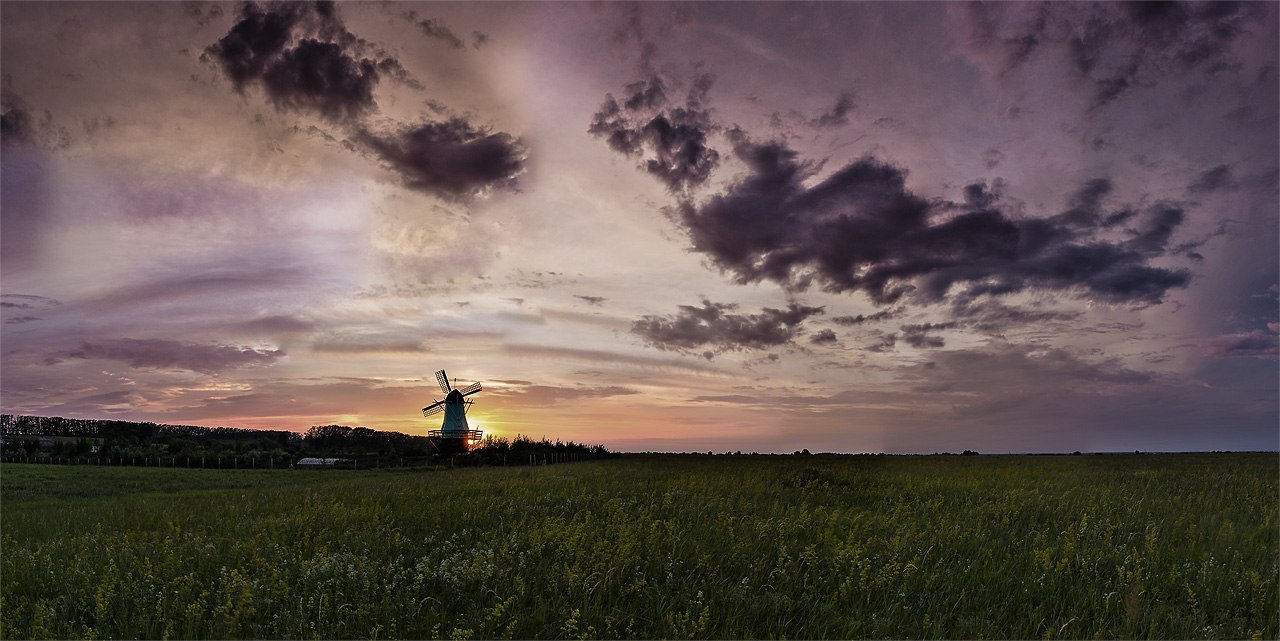 The coat of arms and flag of Ryazan are the image of a prince standing in a golden field and holding a silver sword in his right hand and a silver sheath in his left hand. The sword symbolizes protection. The prince is a collective image of a defender of the motherland and does not refer to a specific person. In the city and around it, there is a network of monasteries, some of them - Holy Trinity, Solotchinsky, Poschupovsky - are among the oldest monasteries in Russia. 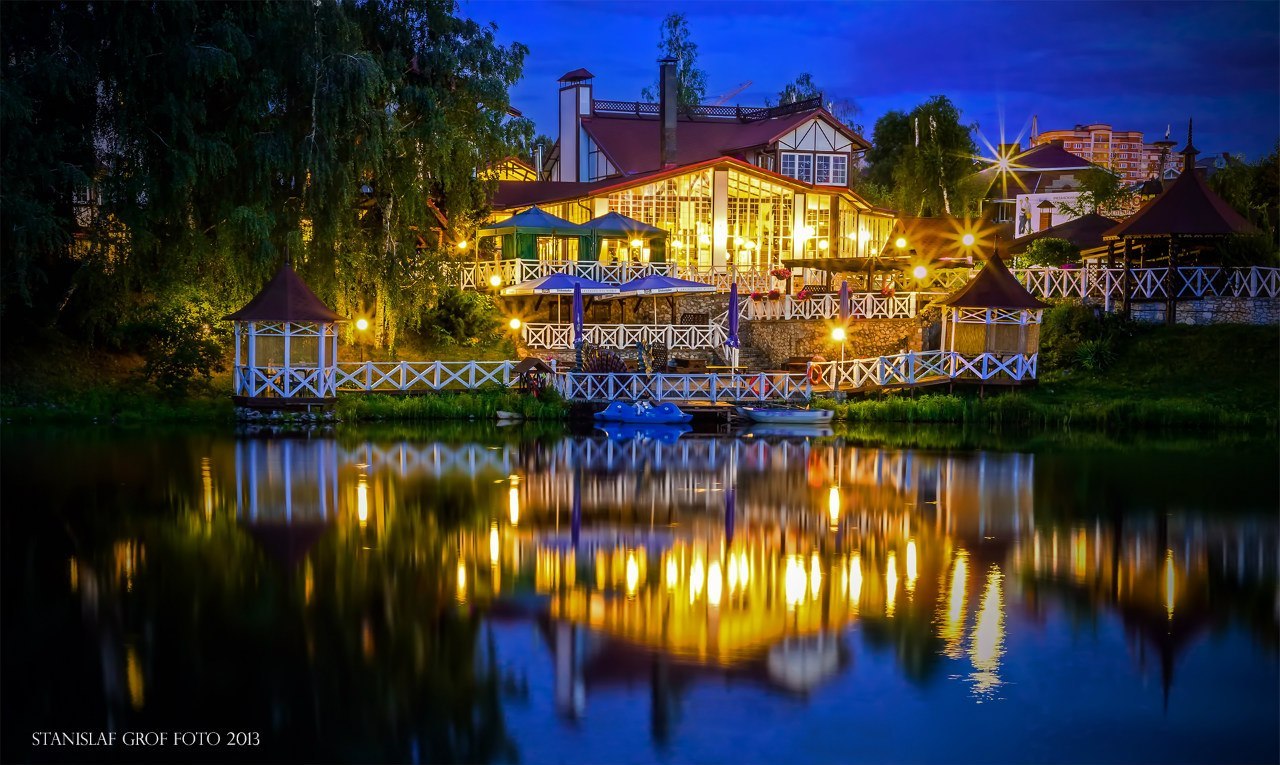 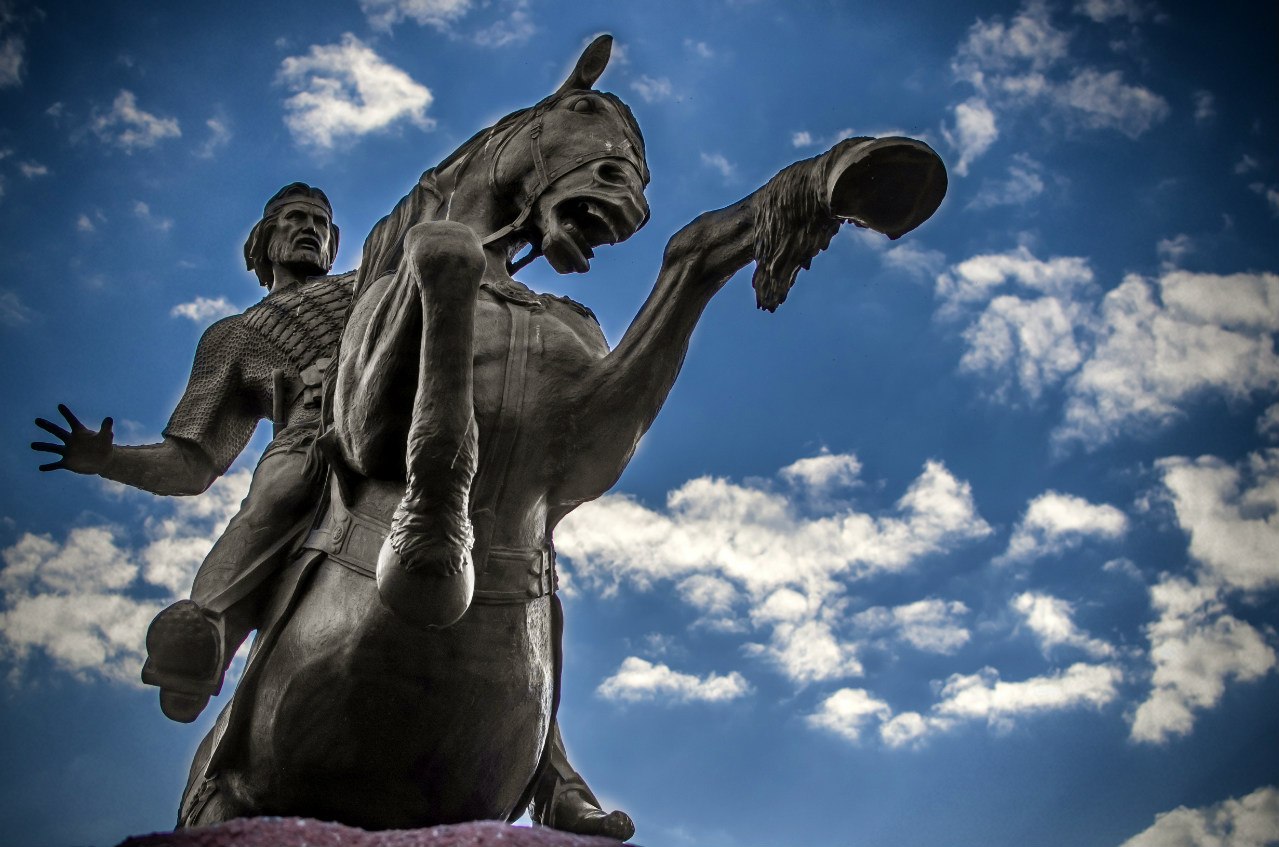 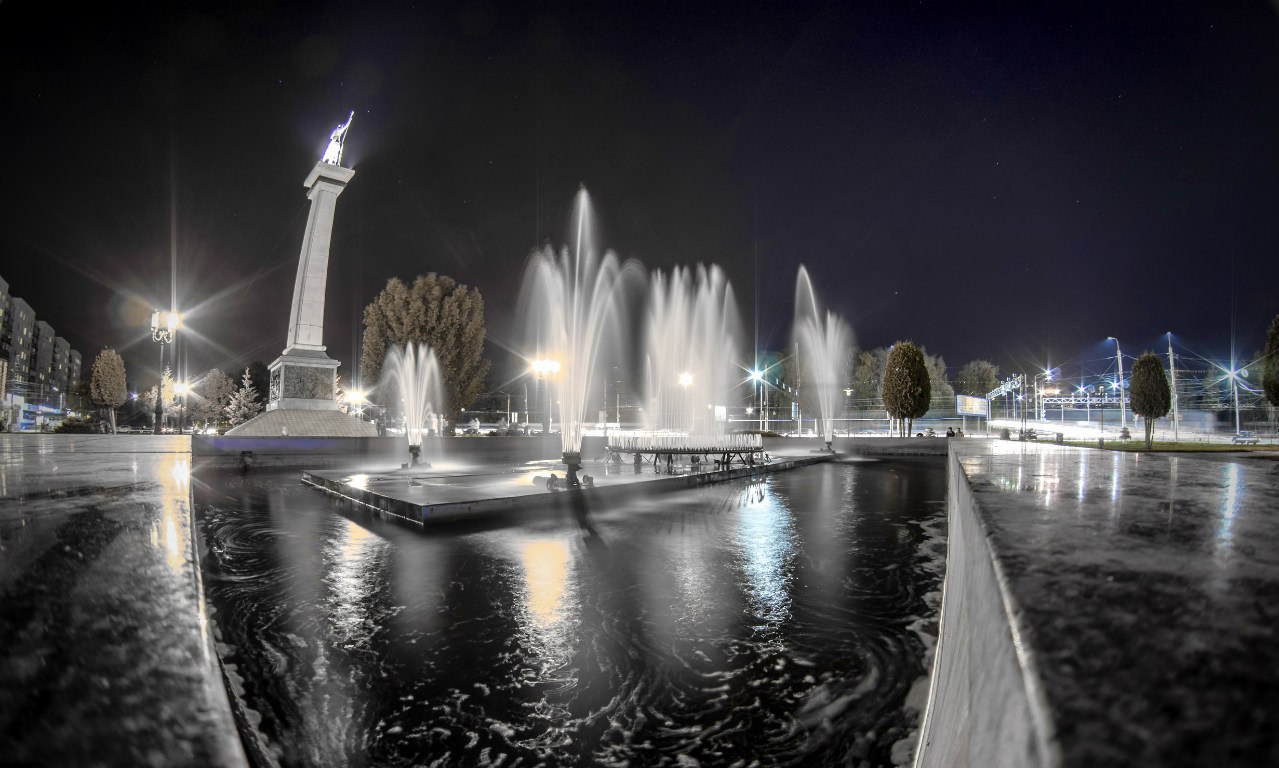 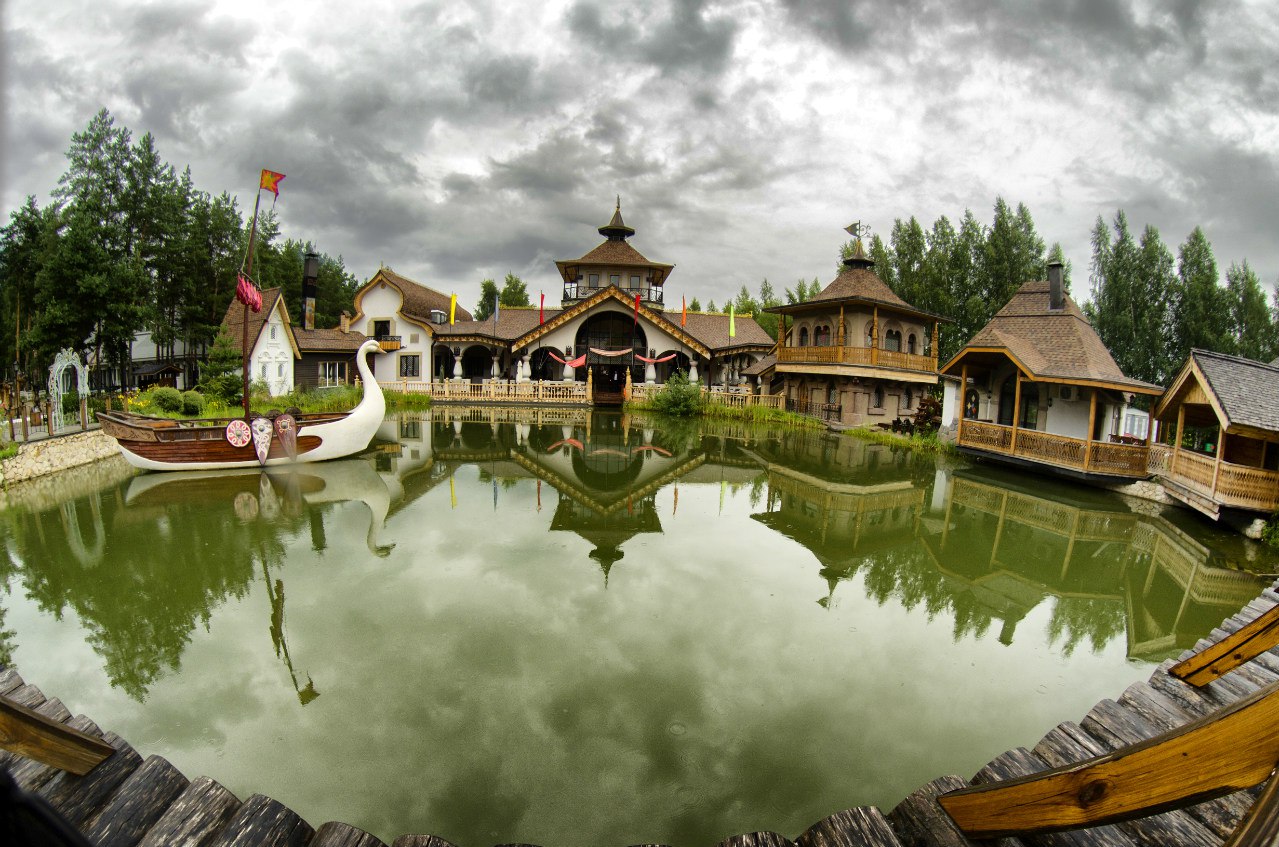 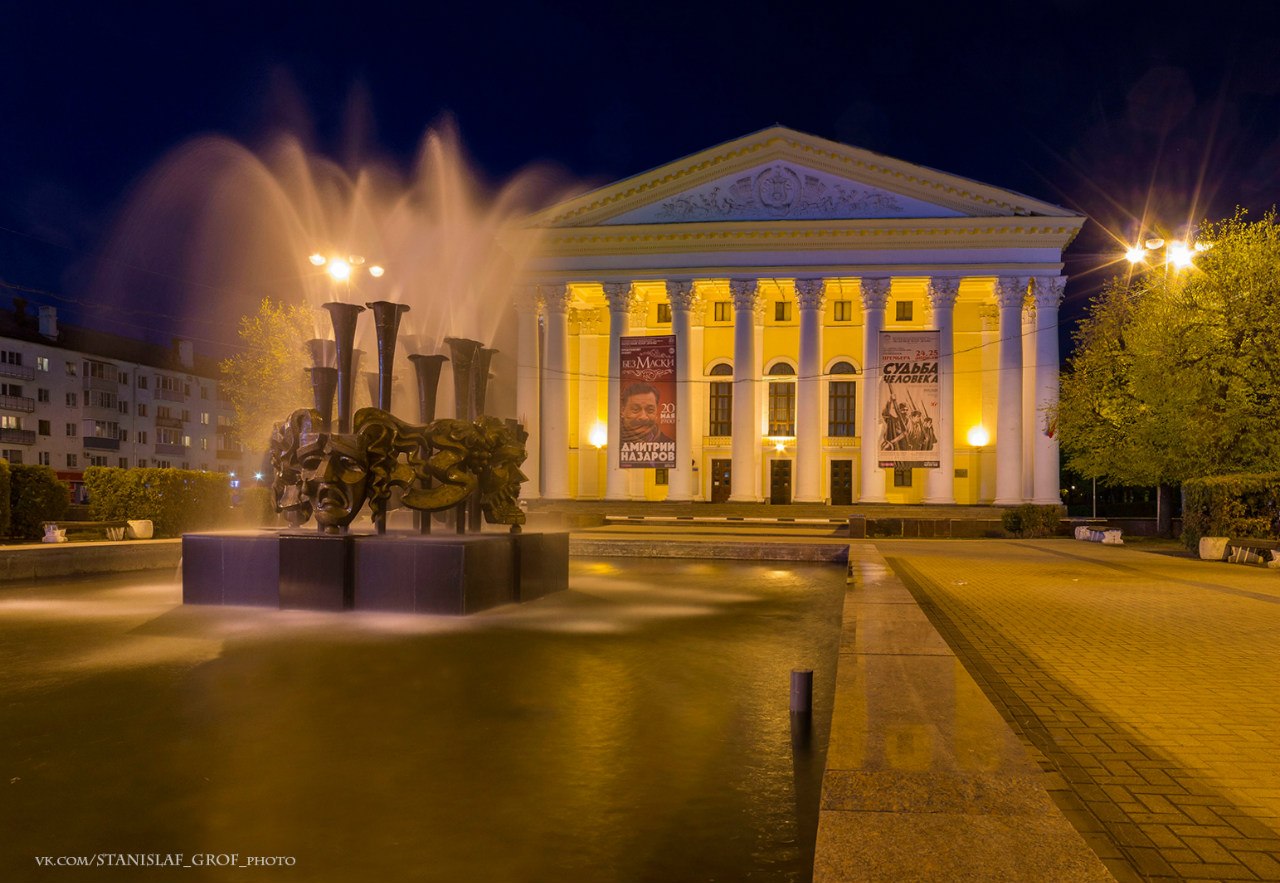