In 1903, in Ivanovo-Voznesensk literary, musical and dramatic society appeared, the first professional troupe has started. In 1918 the Soviet Drama Theatre opened. In 1924 the Ivanovo-Voznesensky Proletkult theater created, in 1926 it was headed by Ivan Borov, student of Vsevolod Meyerhold. In 1929 the theater got closed building of the Soviet theater. Theatre is the constant participant of the All-Russia festival "Voices of History" in Vologda. 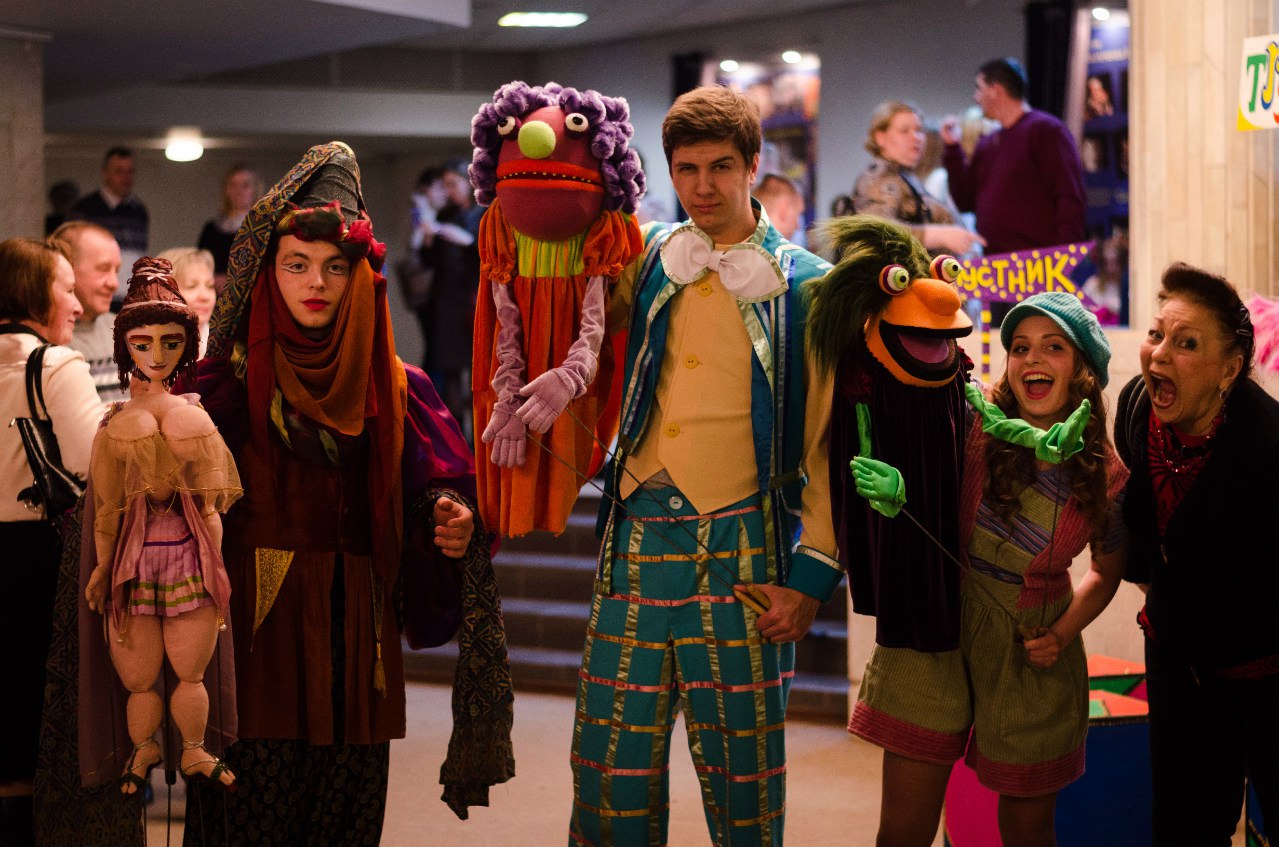 Several generations of Tsvetaev family were living here, fulfilling their professional, civic and human duty, to educate the local population, taught children and inculcate in them an interest in the sciences and the arts. From here, absorbing saved in Orthodox families, the tradition and the pursuit of new knowledge, goes into great scientific and creative life of Ivan Tsvetaev, the founder of the Pushkin Museum of Fine Arts in Moscow, father of Marina Tsvetaeva - one of the most mysterious and fruitful poets of the Silver Age. The official day of the creation of the Ivanovo Zoo is the 1st April 1994 when was published a decree on creation of the "Children's City Zoological Park." Director of the newly formed institution appointed Arkady V. Borzov. In 2004, the "City Children's Zoo" renamed Municipal Institution «Ivanovo Zoo." September 14, 1996 the zoo opened its doors to visitors. The cozy nightclub with a dance floor and a stage. Equipped with soft sofas, ottomans, tables, recumbent seats on the carpet (for latecomers). Cosy and unusual interior. Large projected screen. The club hosts concerts informal music groups, as well as numerous art exhibitions and events
On March 20, an exhibition of Banyan Beatster team Ivanovo street artists STO. There are illustrations and graffiti canvases