The city center of Voronezh is a historical series of the oldest buildings in the era of Peter the Great, Nicholas II - miraculously surviving buildings are under the watchful eye of the municipal authorities and citizens are protected around the clock. In the Central region are concentrated the most beautiful creations of the architects of the city. 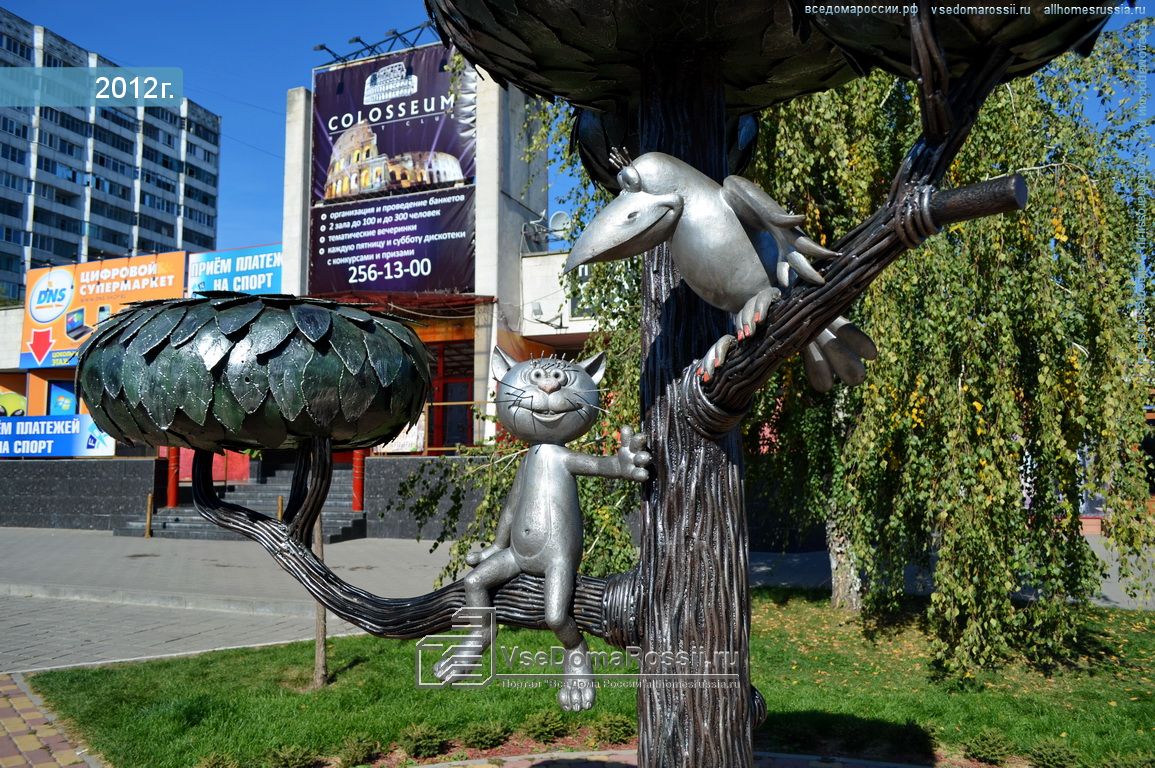 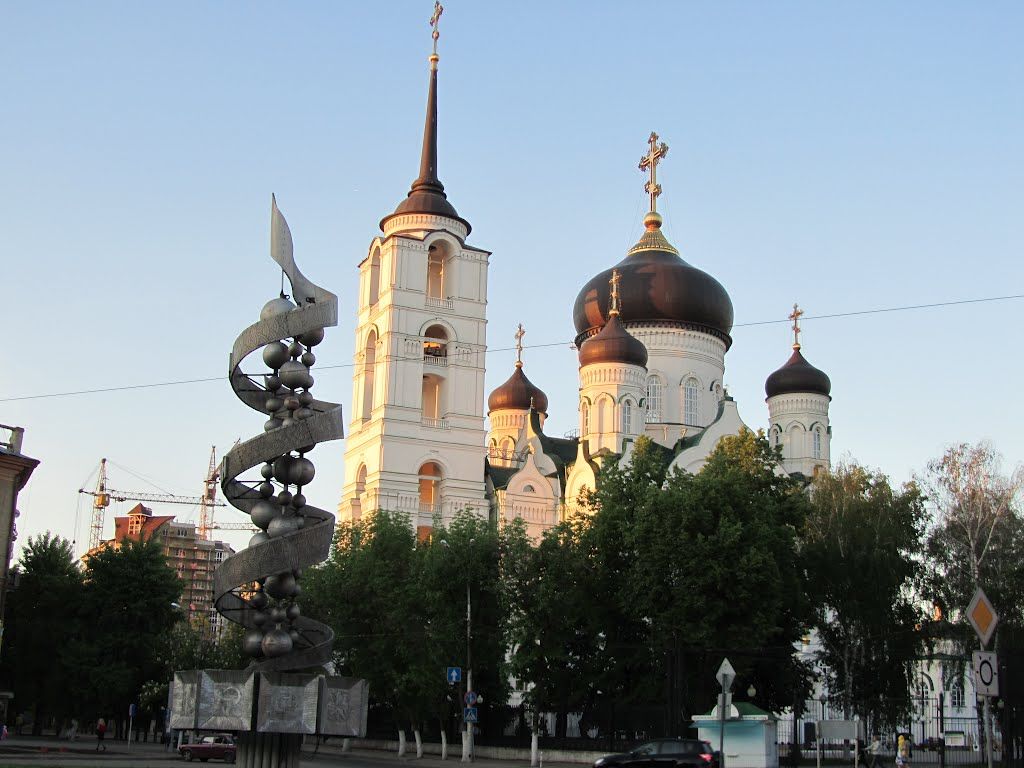 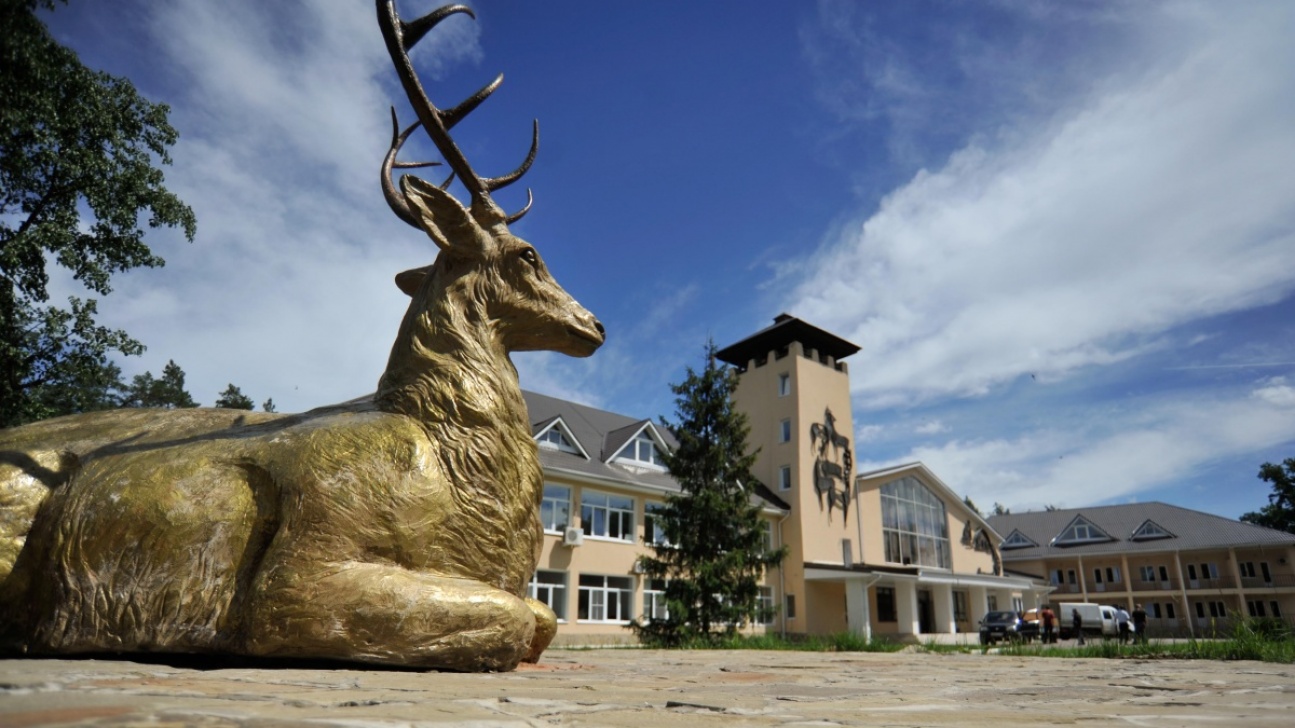 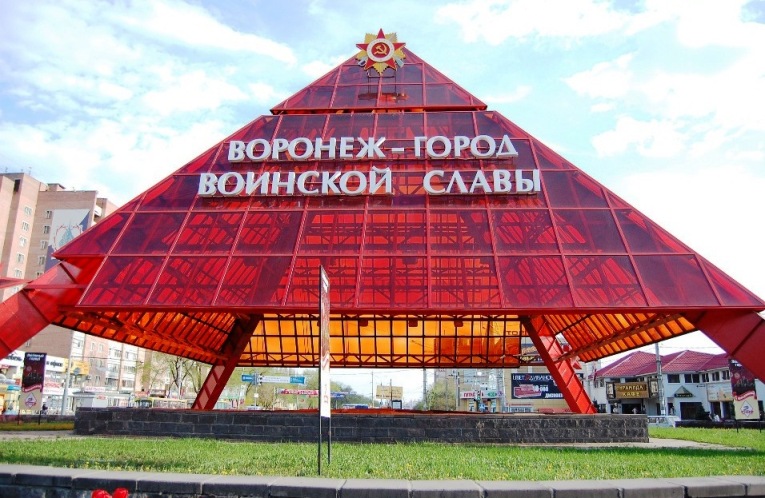 In the time of Peter the Great survived Admiralty Church, which stands on the waterfront, a little reminiscent of the marina. When Peter 1 was, this place was a shipyard, where the emperor was building ships for the war with the Turks. Quay named Admiralty area - this is the most beautiful place in the city, most of the concerts and city events take place here. 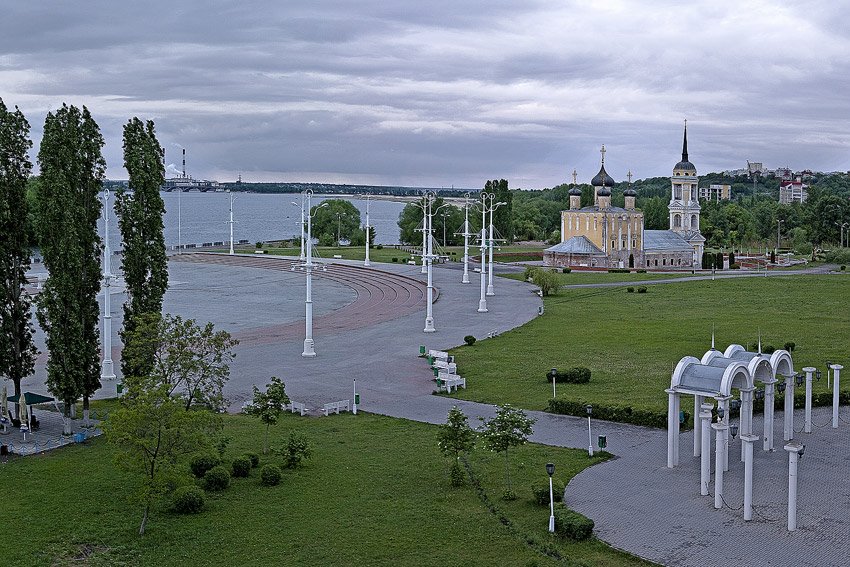 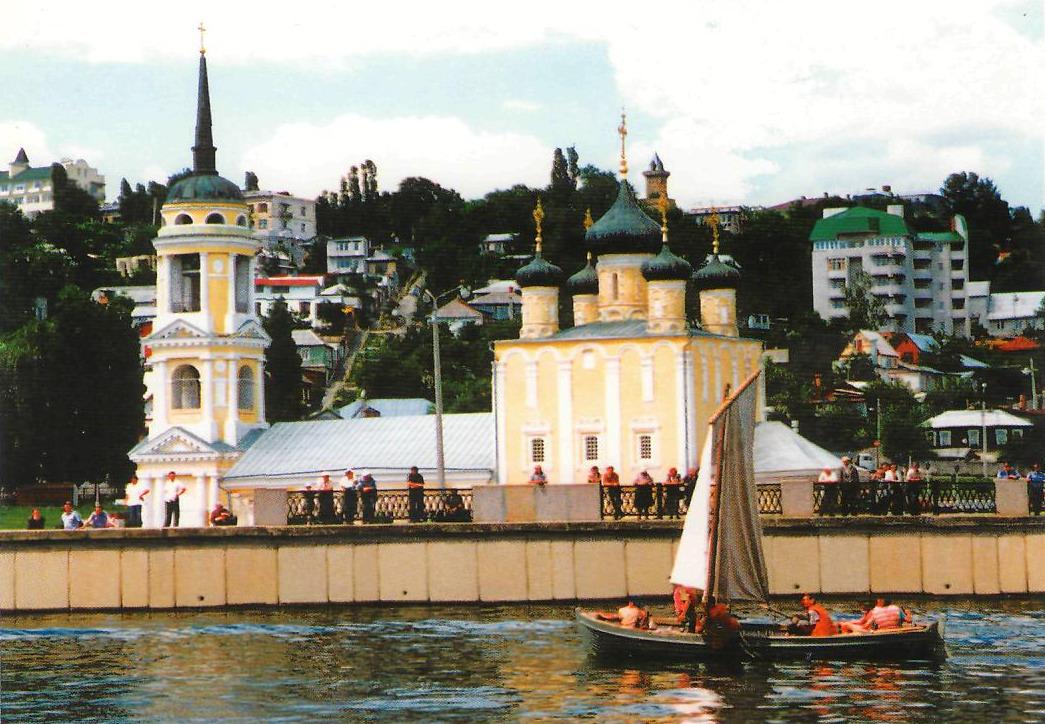 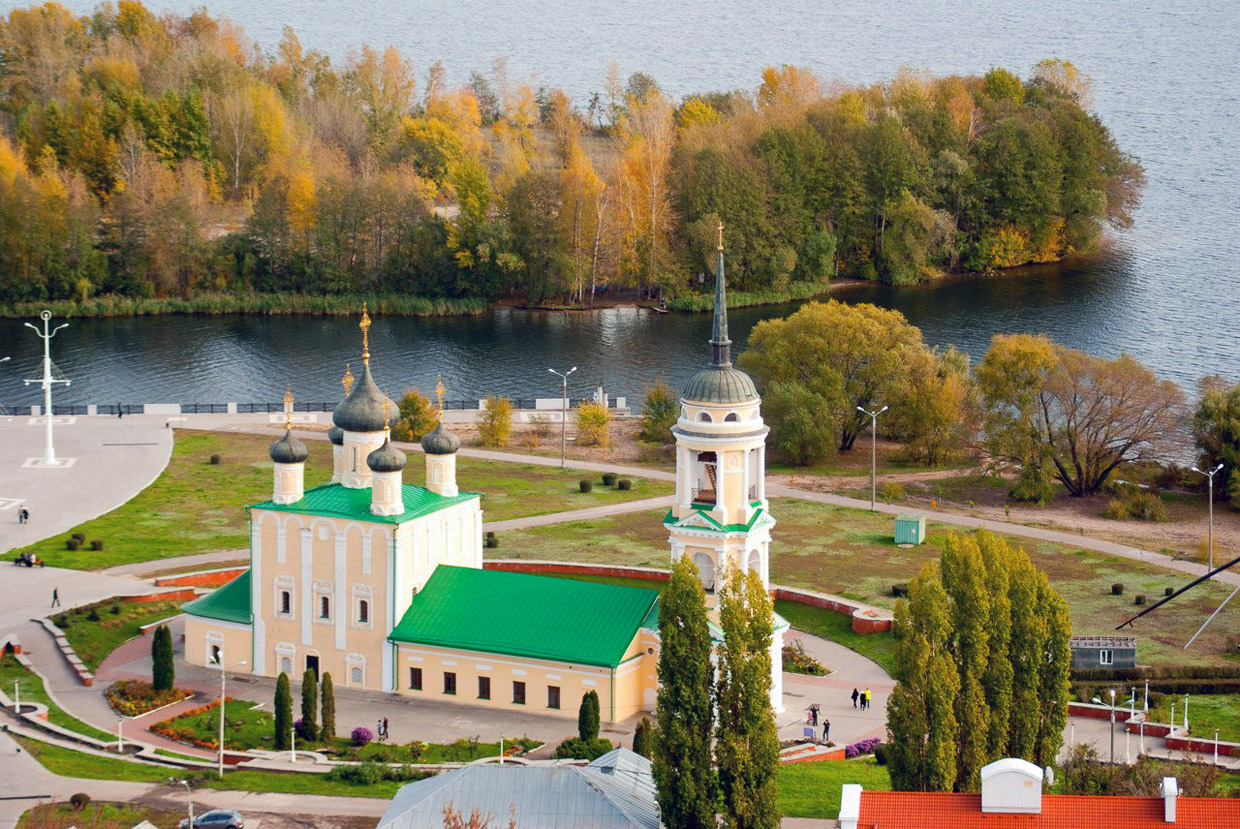 The most mysterious structure of the Voronezh area is the Castle of Oldenburg Princess. In 1879, Emperor Alexander 2 gave Ramon estate near Voronezh on wedding granddaughter of Nicholas I - Grand Duchess Eugenia Romanova. According to her husband, - Princess of Oldenburg. The Nazis kept the building after knowing that the princess belonged to an ancient German family. 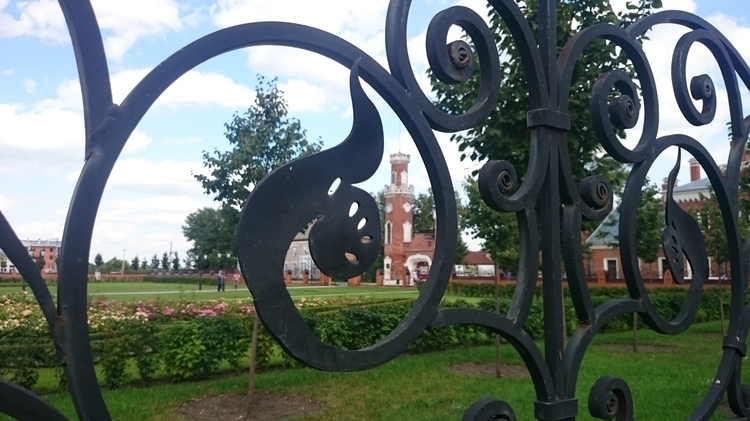 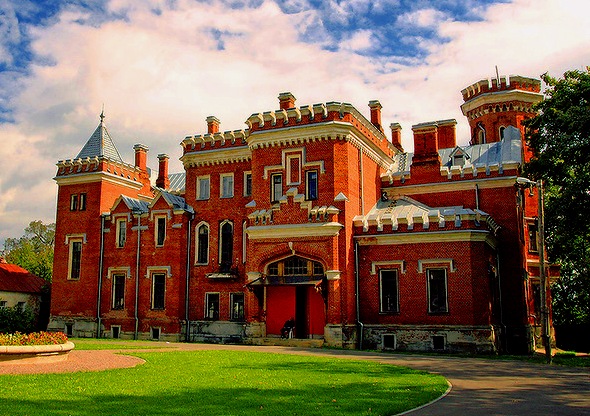 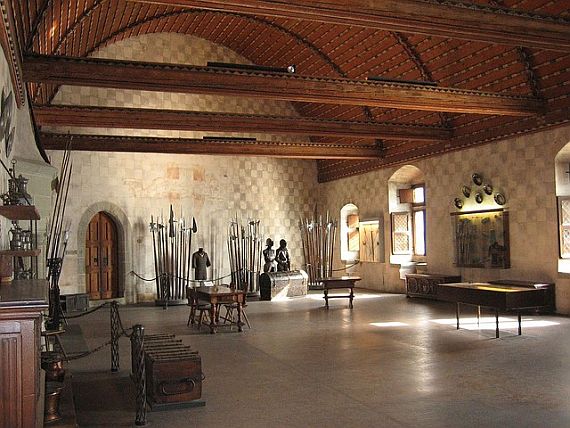 The castle is shrouded in mystery and legends, many believe that ghost princess lives there. The mistress of the castle gave the order to build a candy factory, a beautiful front with two towers and a chapel - all as it should be this old castle. Inside - stairs, floors, ceilings - from bog oak, so the room still standing almost unharmed. 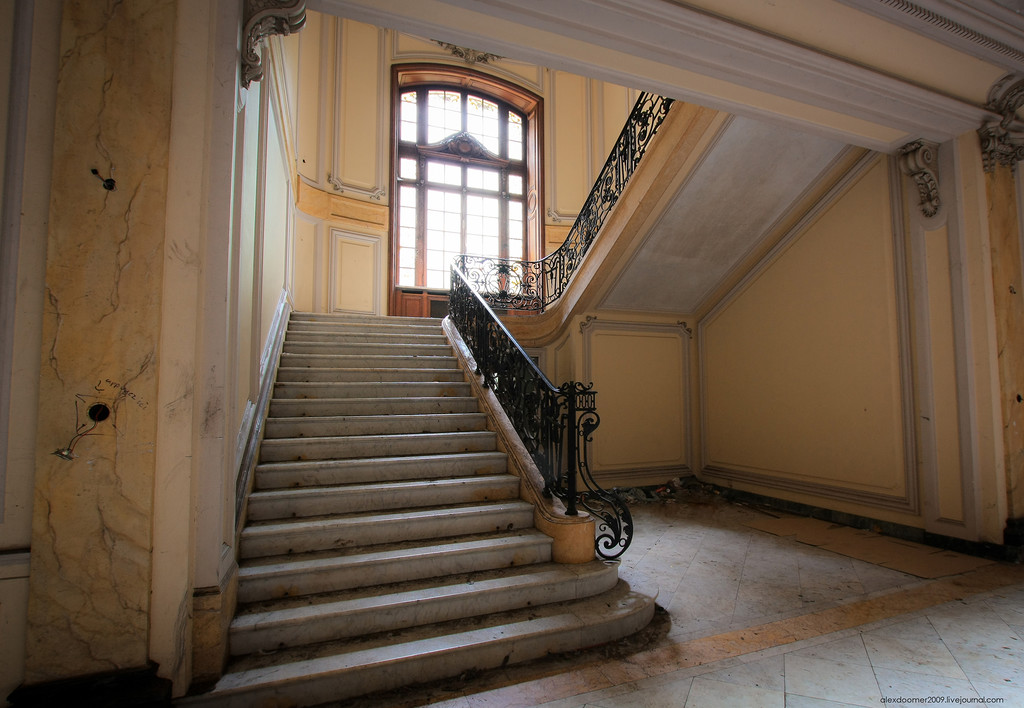 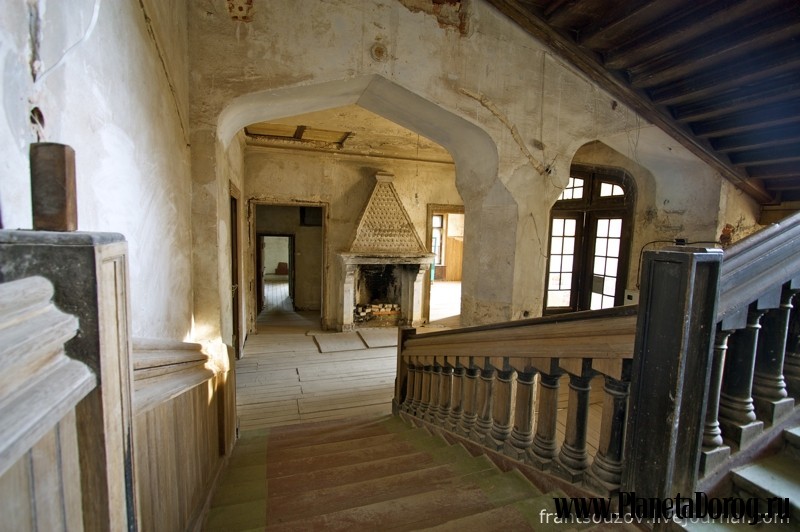 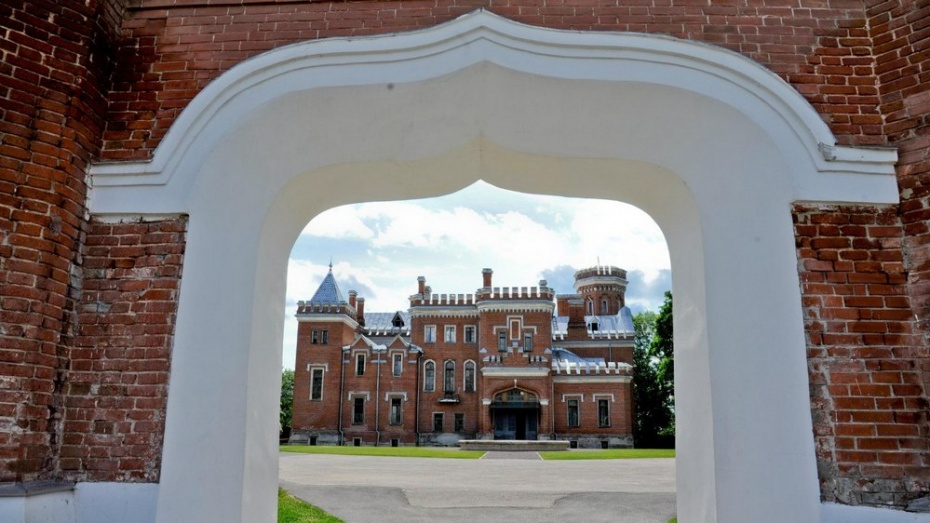 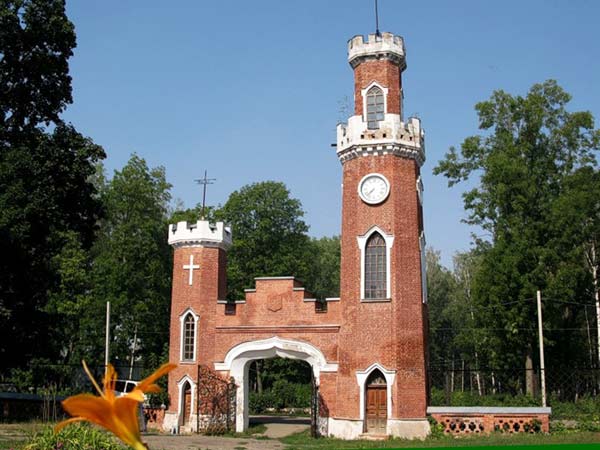 Bronze horse Monument monochrome monument 3.5 meters high, located in Voronezh on a 491-kilometer Moscow highway in the hotel "Yar". Author Maxim Dikunov. Unusual sculptures appeared after the competition, which is announced hotel "Yar". According to the hotel management, the bronze horse will be the personification of the spirit and atmosphere of the hotel. It is a mystery what kind of services are available at the hotel, whose symbol is the horse with the male reproductive organs, stump for a tail and crumpled piece of rail in the teeth. 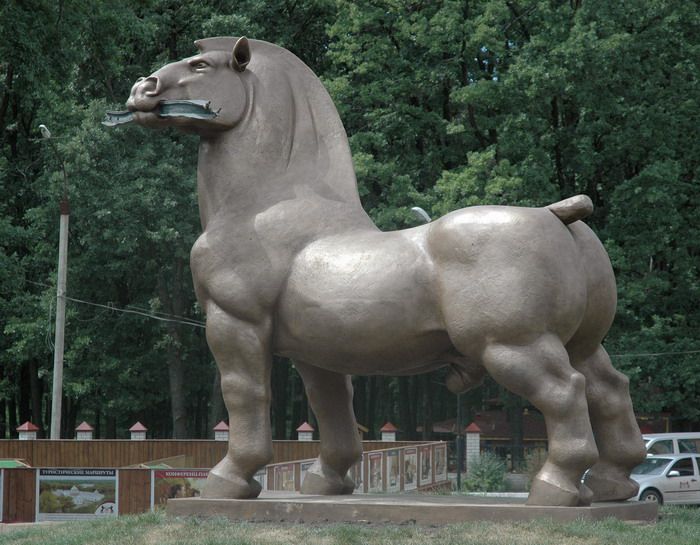 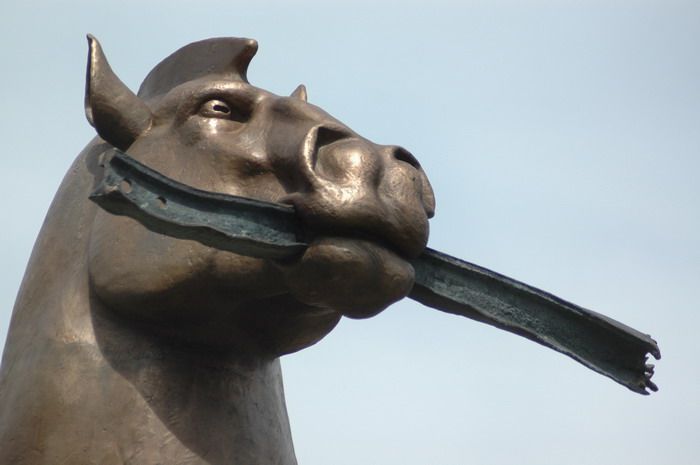 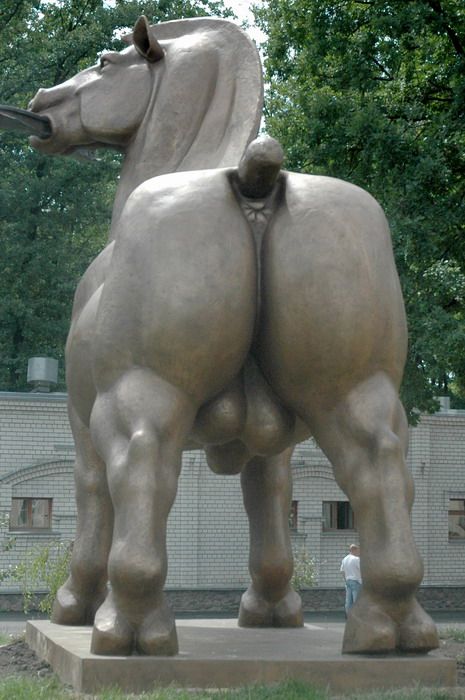 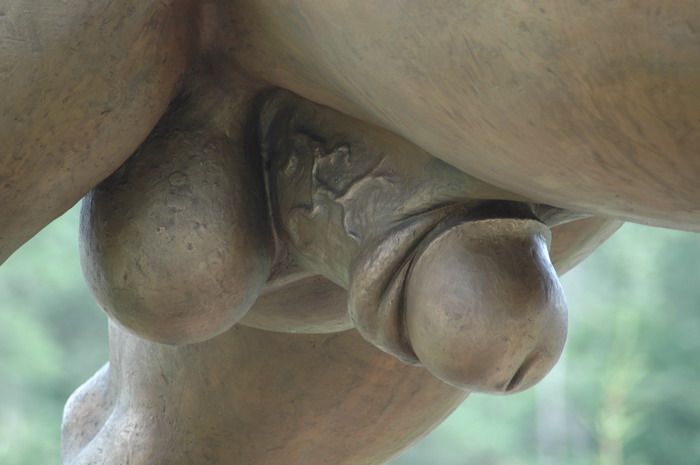 A magnificent place for walks in all seasons, is - Peter Square, where in honor of Peter I bronze statue was installed. Very clean, landscaped place, where chestnuts, black pine, maple grow and working fountains. 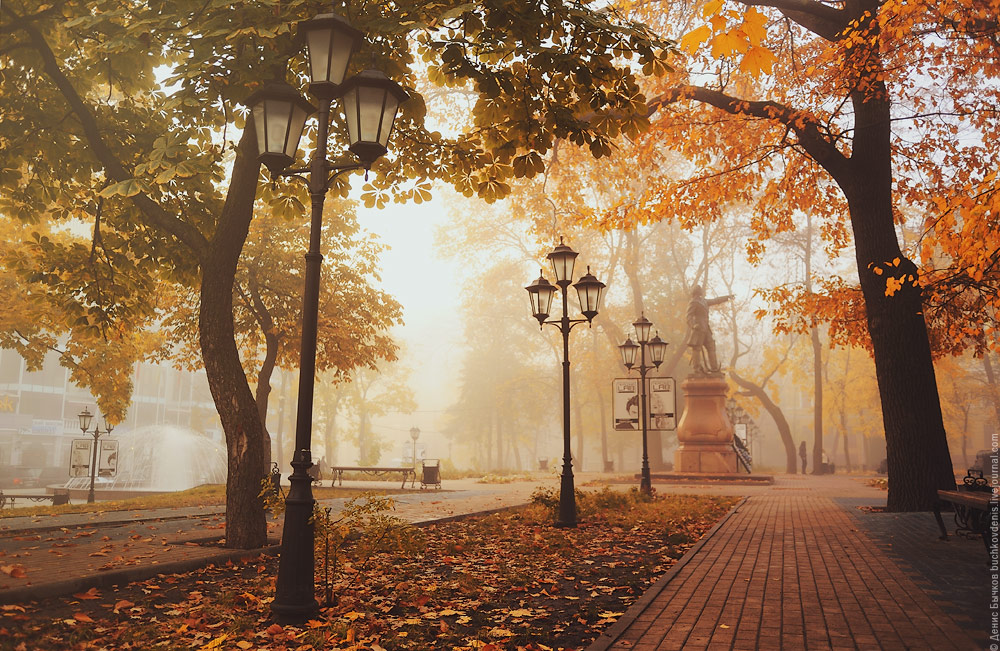 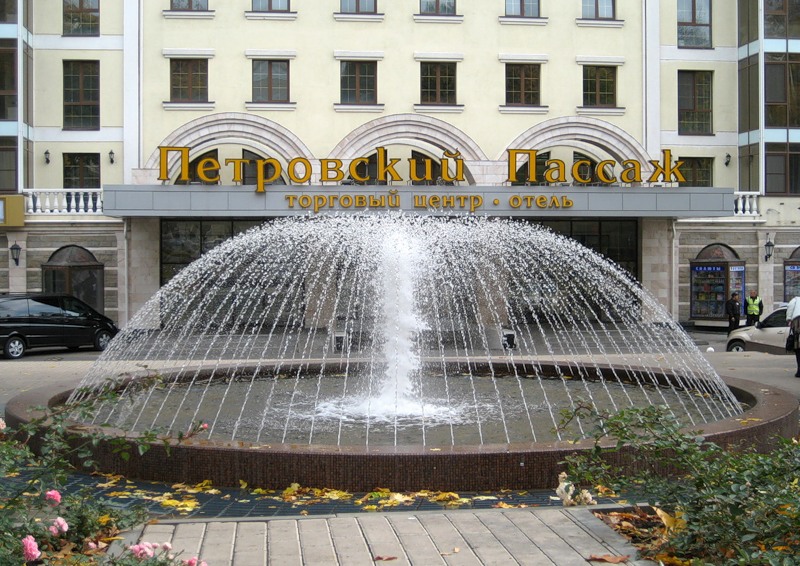 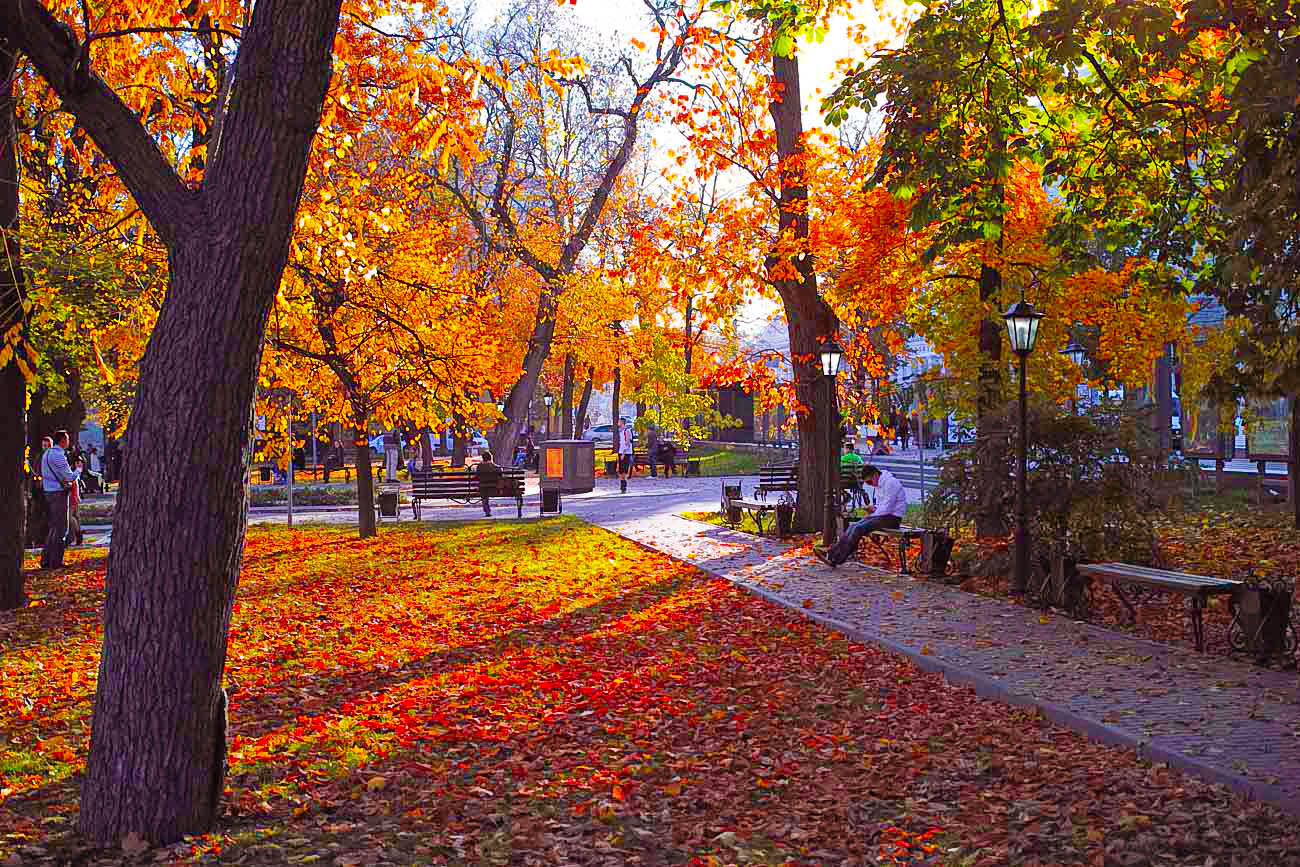 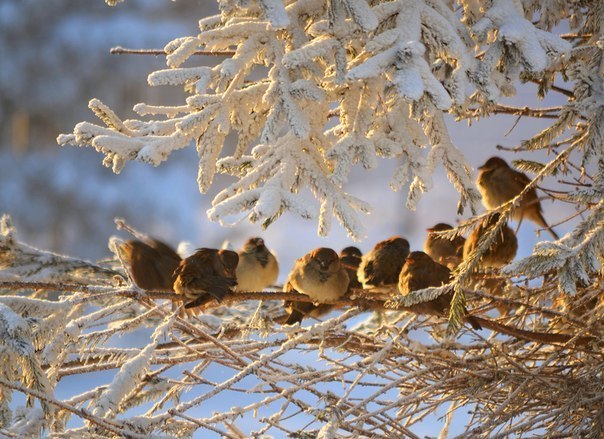