Despite of industrial status of city, Ivanovo is one of the most interesting artistic centers of Russia. The city is actively developing a long theatrical tradition and crafts. Ivanovo and Ivanovo region are known as smaller than other cities of the Golden Ring, but there are many architectural ensembles from different eras: under state protection there are about 400 monuments of history and architecture. Ivanovo remains a textile center of the country, for what it called the "Russian Manchester". 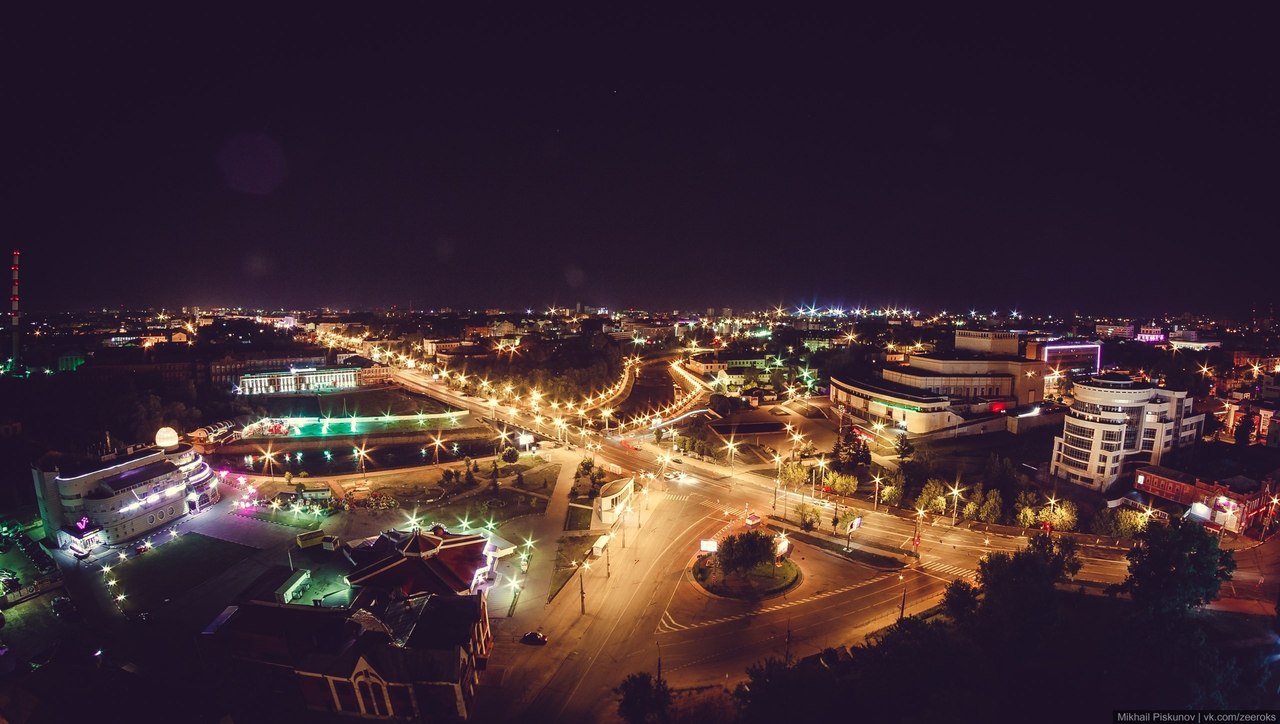 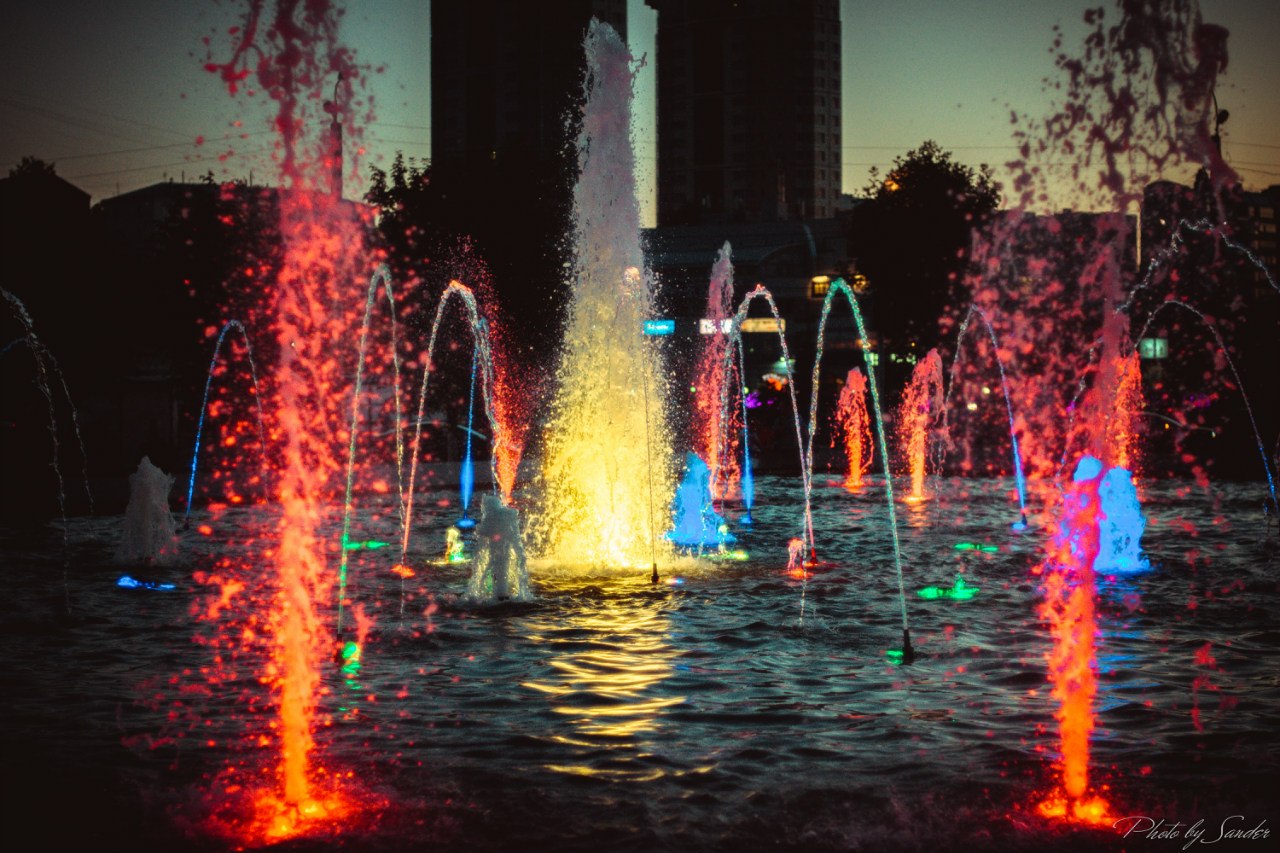 When you are in Ivanovo, do not forget to visit one of the most special houses. It was built in the Soviet times, in 1934. Its shape resembles the silhouette of a ship. The five-storey building is constructed in the form of a ship. Its bow is simulated by the beveled side and the stern - by the eight-level tower on the opposite side. The two rows of balconies remind the deck and small balconies with concrete railings look like bridges. The ground floor is made of glass, so the house "floats" above the ground. 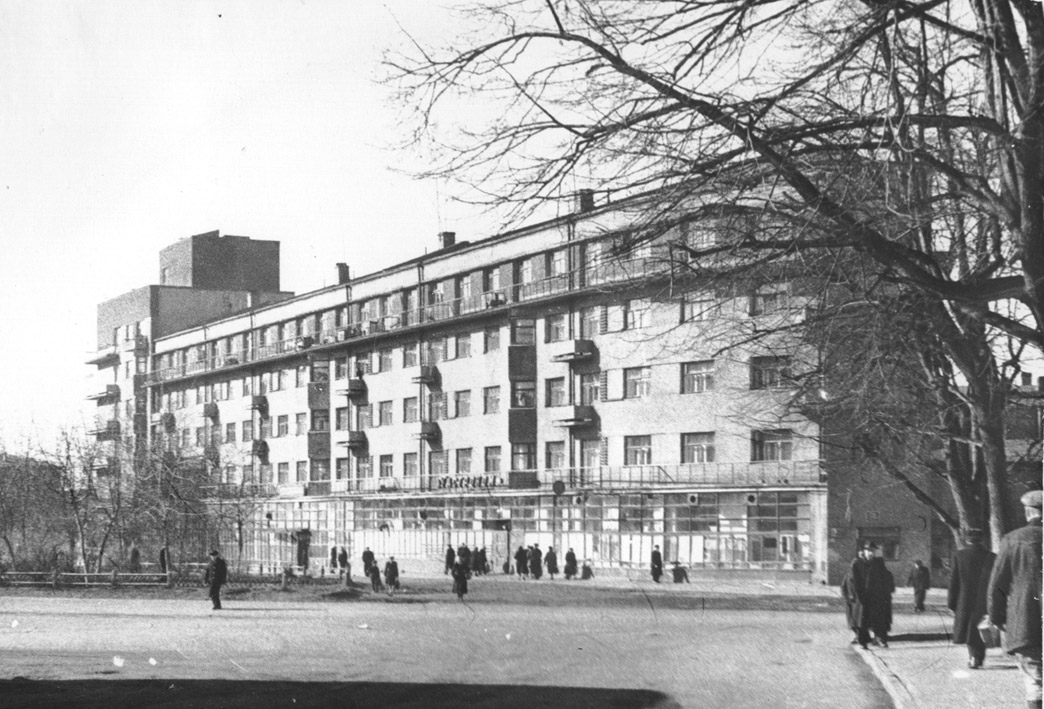 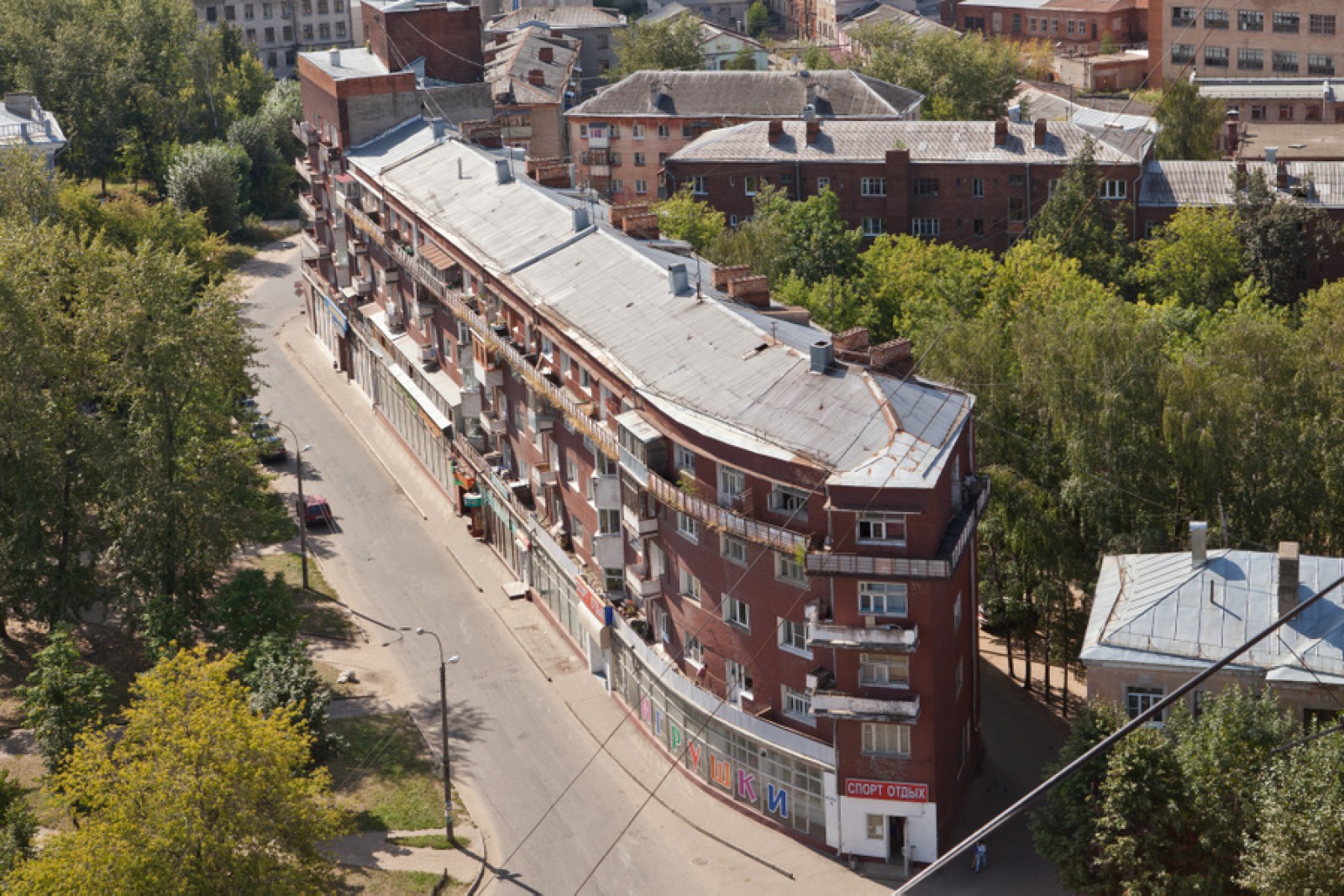 Nearby, on the Gromoboy street is "Horseshoe", so named for the semi-circular shape. The house was built in 1934, for the NKVD (The People's Commissariat for Internal Affairs) workers. The house is distinguished by increased comfort, apartments have from two to six rooms. 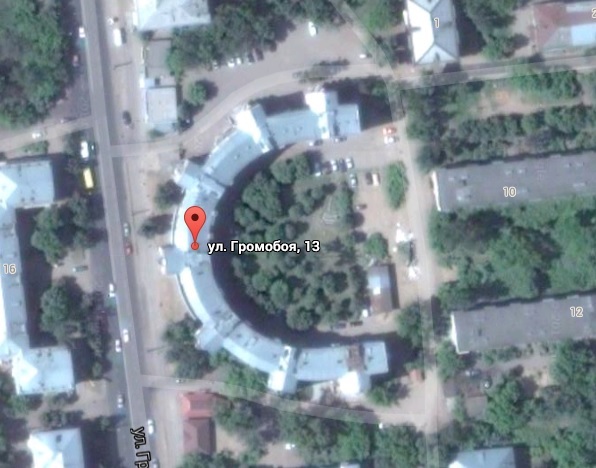 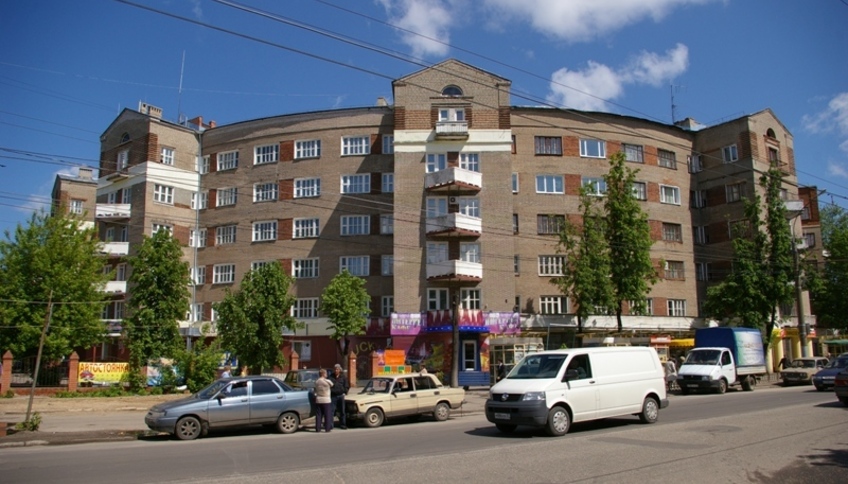 The museum is located in the ancestral home Dmitry Burylin, built in the early XX century in the "modern" style (architect A. Snurilov). In the courtyard of the mansion are former farm buildings which have more exhibition space, as well as stock rooms and a library.

This building is one of the oldest in Ivanovo. It was built in the 17th century. The oldest stone structure was one of the first in Ivanovo. Its first owners, the Cherkassky princes, used it as the office. There, in a small room, their estate steward used to work. The last owner, merchant Osip Shchudrov, gave his name to this memorial. Osip converted it into the workshop. The richly decorated facade of the building overlooks the modern street. The windows are decorated with carved frames. 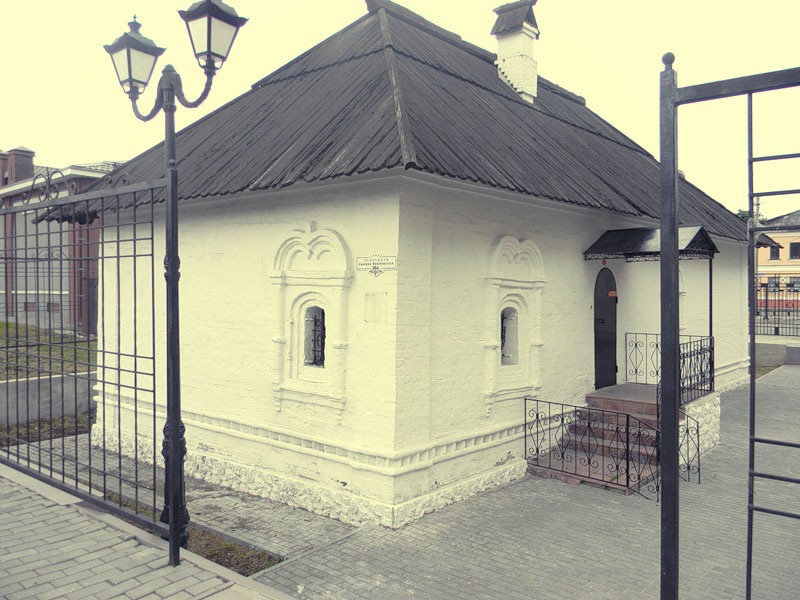 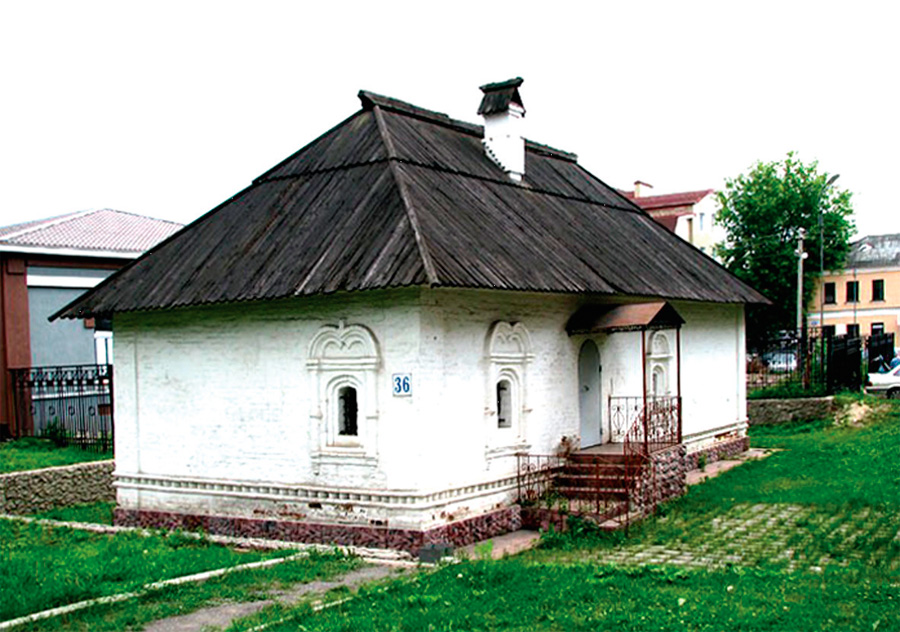 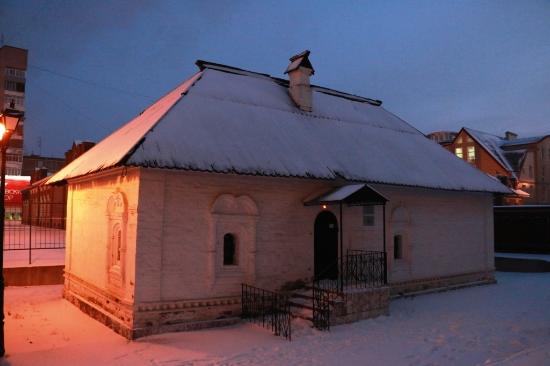 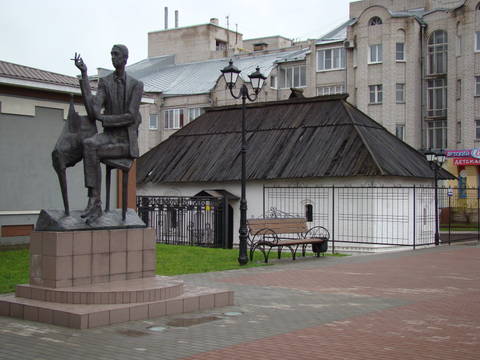 This church is a monument of the 19th century (1889). The temple looks very elegant and festive. The facades of the temple are finished with kokoshniks (is a traditional Russian head-dress worn by women and girls to accompany the sarafan, primarily worn in the northern regions of Russia in the 16th to 19th centuries.), the corners - with hipped towers. The temple has five domes on tall faceted drums. The lush frames and moldings, two-level kokoshniks give the building its tracery splendor. From the west the temple is decorated with the tall tent bell tower. 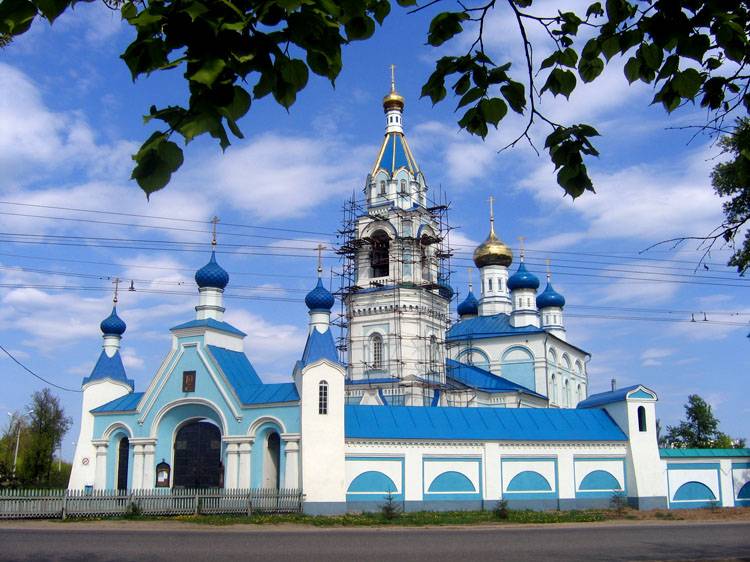 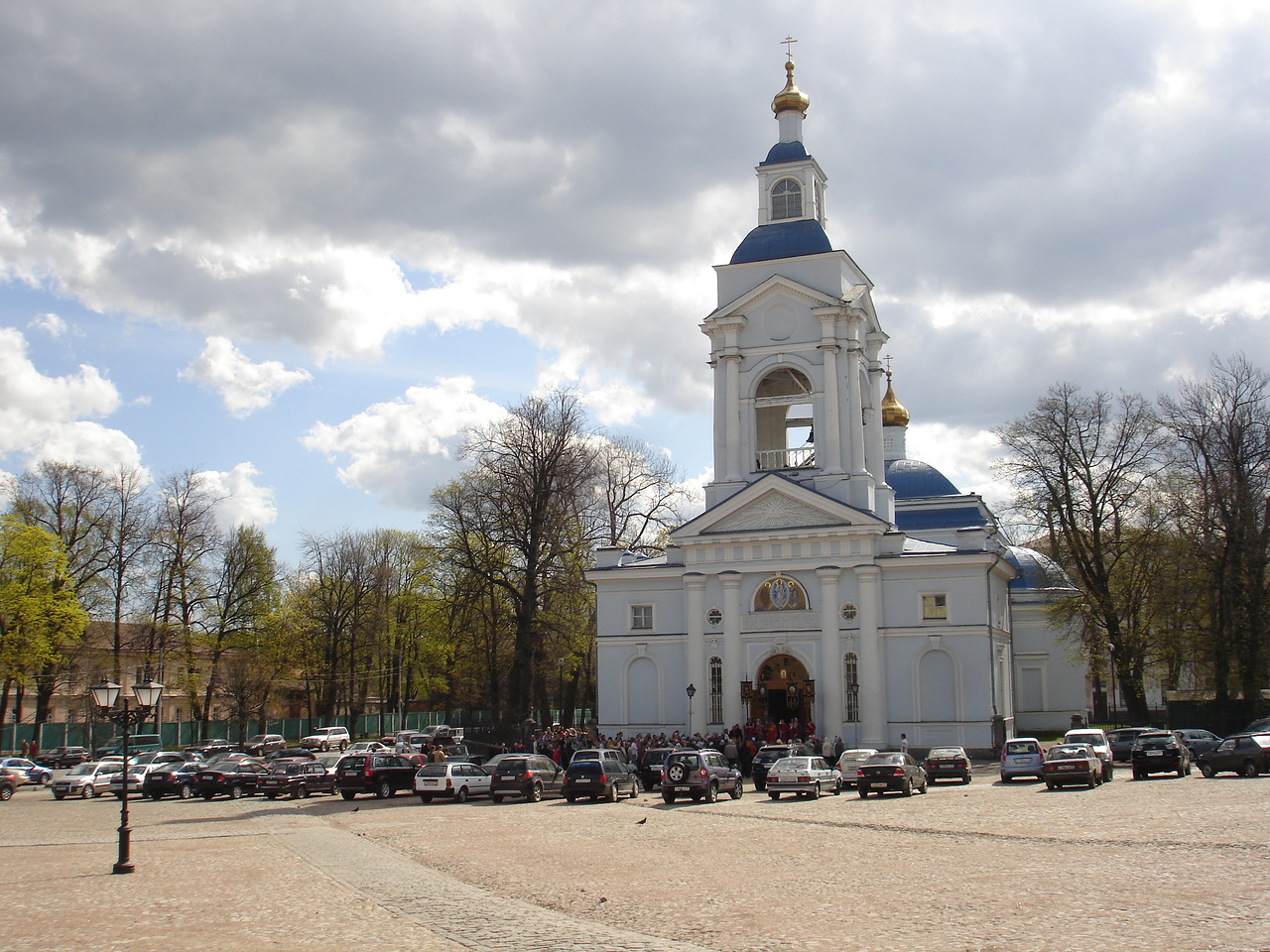 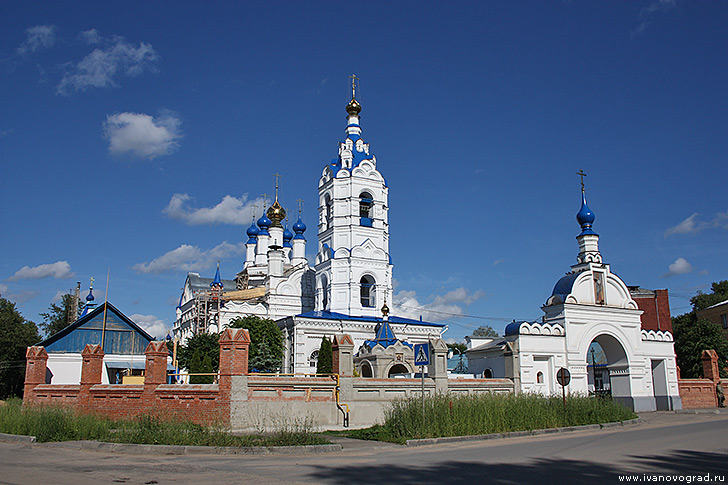